QinetiQ has had a large presence in Australia since 2008 when we acquired three private companies specialising in aircraft structural integrity and defence advisory. The acquisitions enhanced our portfolio of defence and aerospace expertise and created synergies with the capabilities of QinetiQ in the UK. The Australian business has grown over the past decade by supporting defence customers on a number of long-term contracts.

QinetiQ was originally formed in July 2001, when the UK Ministry of Defence split its Defence Evaluation and Research Agency (DERA) in two. The smaller portion of DERA was rebranded Dstl (Defence Science & Technology Laboratory) and the larger part, including most of the non-nuclear testing and evaluation establishments, was renamed QinetiQ and became a public private partnership in 2002.The company was successfully floated on the London Stock Exchange in 2006.

After acquiring RubiKon Group in 2016, we became responsible for delivering the Strategic Support Partnership Contract with the Australian Government. 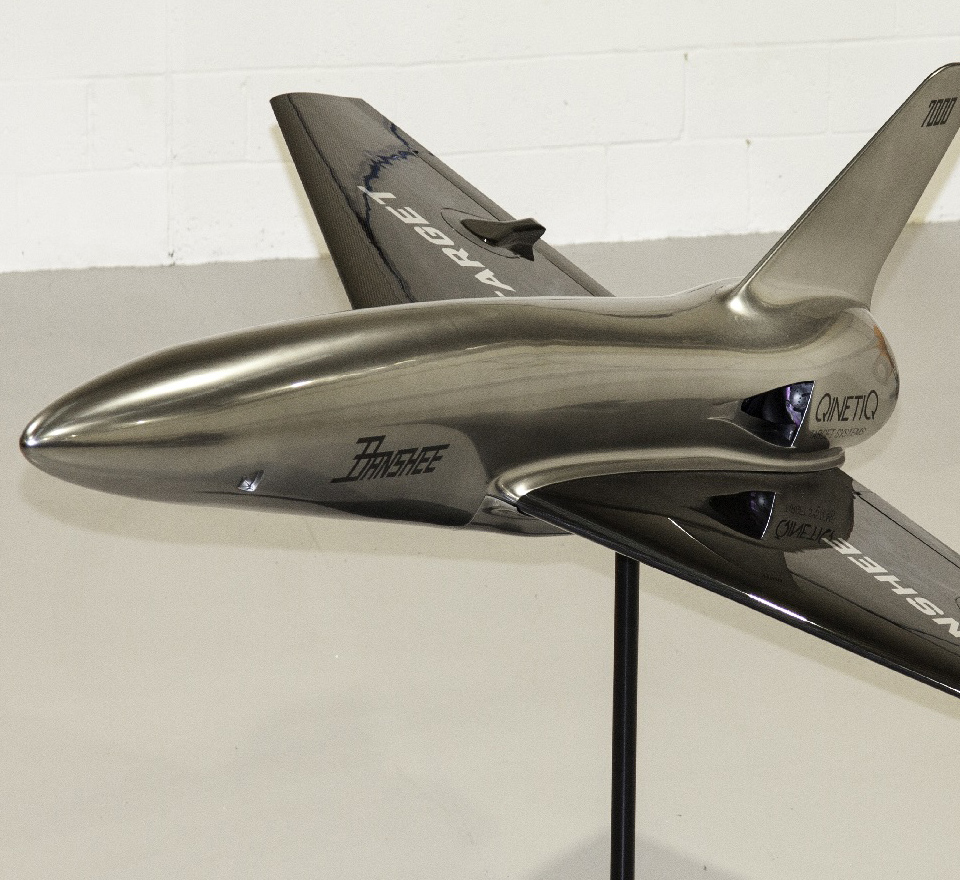 Now called QinetiQ Target Systems (QTS), QTS provides target systems to around 40 countries from operations in the UK and Canada, enhancing our position in global Test and Evaluation.

We support customers such as the Canadian Coast Guard, Royal Canadian Navy, Government of Canada and the Department of National Defence, including advising on future warship programmes.

Our work on the 1850km TANAP pipeline will be the world's largest fibre distributed sensing project, providing a single monitoring system that integrates leak detection and third party interference prevention.

We operate the FPC on behalf of the Swedish Defence Material Administration, FMV. In 2017, an episode of the BBC Two TV show 'Astronauts' was filmed in the FPC.

Maximum G force of the Dynamic Flight Simulator in the FPC 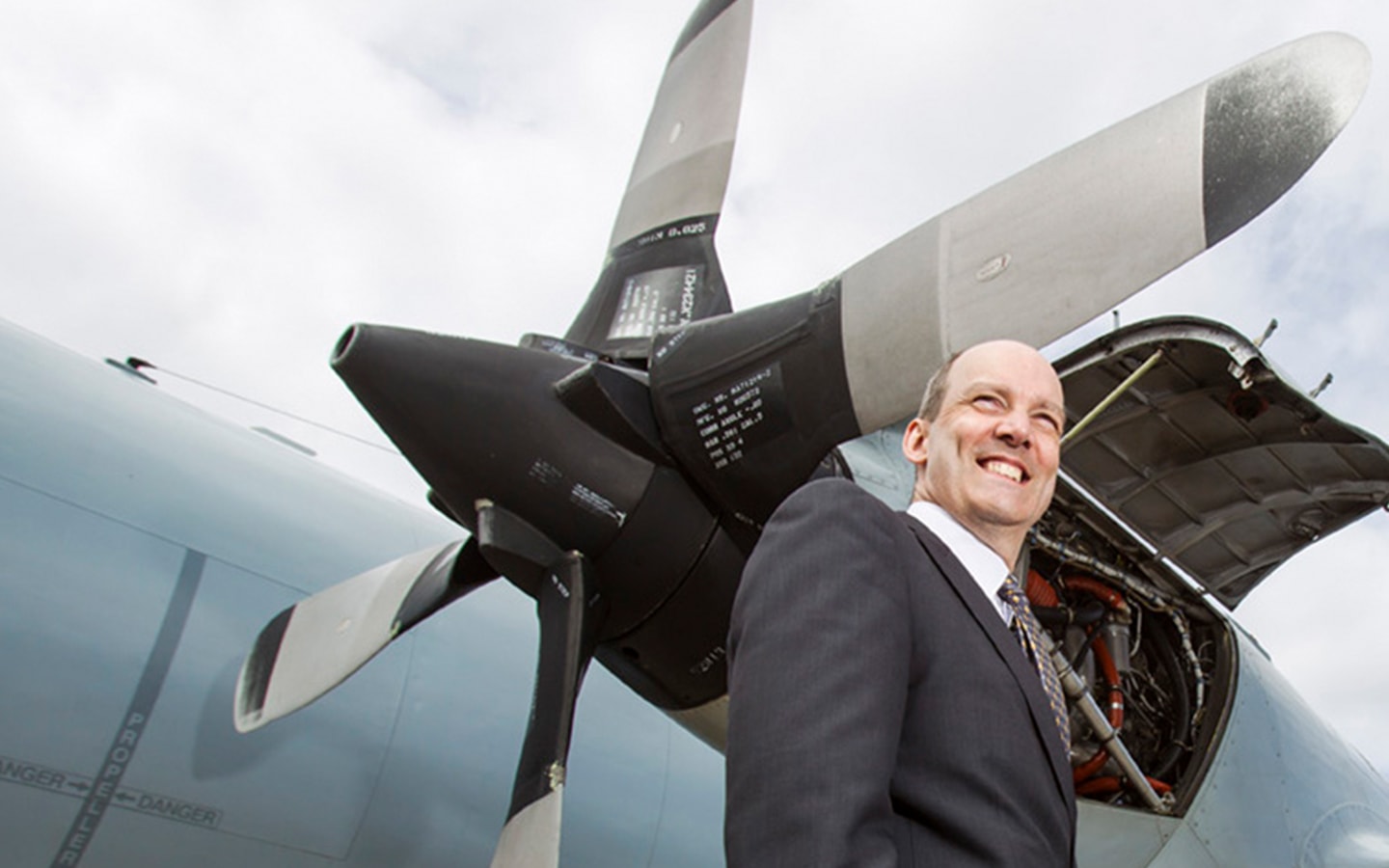 Awarded contract with the Defence Science and Technology Organisation in Australia

We have managed an integrated engineering workshop for the Defence Science and Technology Organisation (DSTO, later the DST Group) since 2010. We carry out collaborative research and development in areas of strategic importance to the Australian Department of Defence. 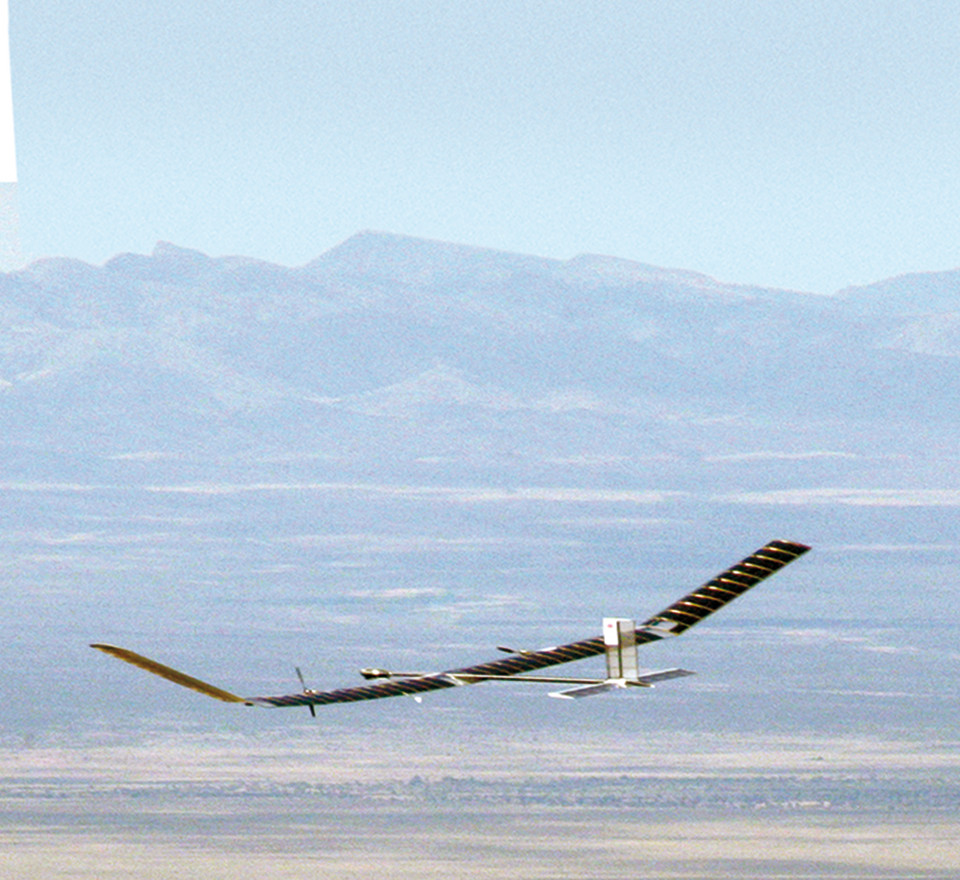 Today we have built on our unmanned aerial capabilities with the addition of QinetiQ Target Systems to our global offering.

QinetiQ Target Systems have customers in over 40 countries

We have been the prime contractor for the development of the International Berthing Docking Mechanism for the European Space Agency since 2014.

QinetiQ establishes a presence in Australia

We acquired Ball Solutions Group, Novare Group and AeroStructures Group the following year, complementing the UK capabilities and enhancing our defence and aerospace expertise for the growing Australian market.

Number of employees has grown to over 350

This marked the start of a string of acquisitions, forming what is now QinetiQ North America (QNA). QNA is a world leader in development and delivery of unmanned systems.

In 2015 the At Sea Demonstration took place at the MOD Hebrides range. There were a number of world firsts including the first rocket launch into space from UK soil.

Enabled the first intercept of a ballistic missile in the UK

We are working with the US's Transportation Security Administration to develop SPO-NX, a stand-off detection system that locates potential threats concealed under clothing.

Scanning range of up to 15 metres

We were the first business in Australia to be given the accreditation to approve structural designs for all Australian Defence Force registered aircraft. In 2015, we were awarded the Part 21 Subpart J Military Design Organisation Approval (MDOA).

Every few seconds a Boeing aircraft takes off and lands that has been tested in our low-speed wind tunnel.

Every three seconds a Boeing aircraft takes off or lands

Today, we are one of the world's leading suppliers of military robots. Our latest security and first responder robot is capable of lifting over 50kg (110lbs).

Recently our experiments investigating how astronaut's bodies adapt to microgravity have been delivered to the International Space Station.

The centrifuge in Farnborough opens

Today, the Flight Physiological Centre we operate in Sweden has a free-flight-capable active gondola used for high-G training and flight simulation.

The Dynamic Flight Simulator in Sweden has 30ft arm length 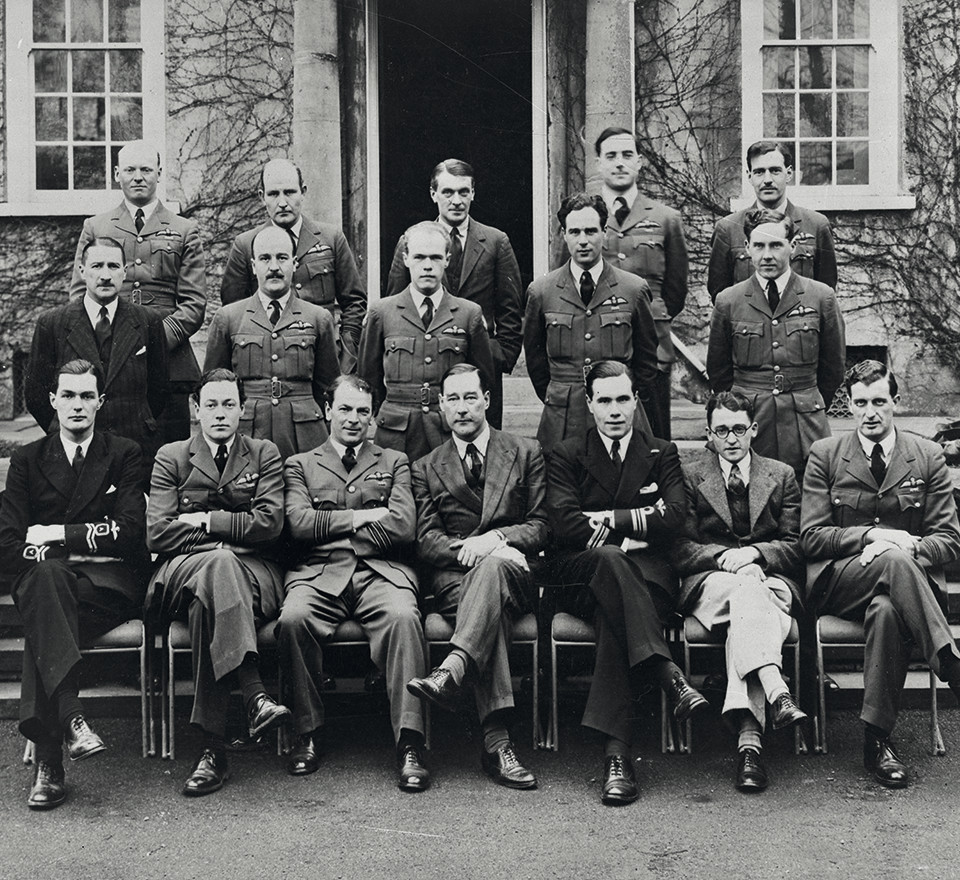 In 2016 we won a contract to update aircraft and introduce a new syllabus to meet future military and commercial test aircrew training needs.

In 2016, we delivered a world first, Unmanned Warrior, in partnership with the Royal Navy. It was the largest demonstration of unmanned systems alongside a major multinational naval exercise.