Australia’s national science agency, CSIRO, has joined forces with QinetiQ on a ground breaking project that aims to let submarines stay submerged longer while using less power and providing better conditions for sailors. All thanks to an advanced crystal technology called MOFs. 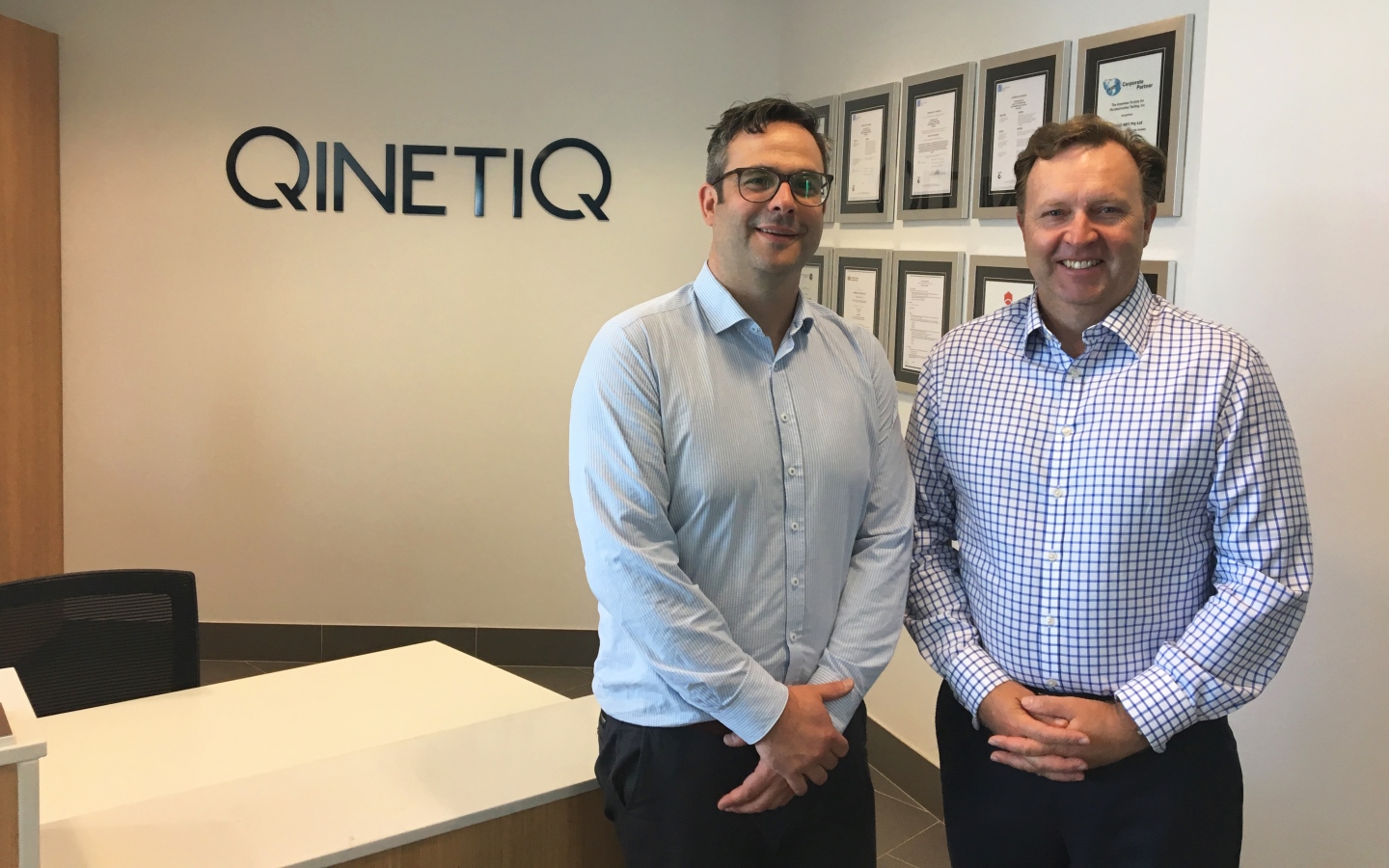 If successful, this cutting edge new technology could form part of the Australian Government’s Future Submarines Program (SEA1000), the largest and most complex military program ever undertaken in Australia. SEA1000 involves the design and construction in Adelaide of 12 highly advanced submarines with a range in excess of 33,000 kilometres and capable of operating independently for up to 80 days.

For a non-nuclear submarine those figures are already impressive. CSIRO and QinetiQ will work on making it even more so.

“Together, we’ll be testing whether advanced materials known as Metal-Organic Frameworks (MOFs) can allow submarines to remain submerged longer. MOFs have the largest internal surface area of any known substance, which can be optimised to capture gases such as carbon dioxide (CO2). The more CO2 MOFs can capture and store, the longer a submarine can potentially remain underwater, undetected.”

“If proven, MOFs could give Australian submarines an edge: a performance advantage that lets them dive longer while placing less demand on a submarines precious space and weight, as well as critical systems such as power. We’re focused on creating real capability gains for the Australian Defence Forces. This project plays to both partners’ strengths, our decades of experience and expertise in submarine operations and atmospheres; plus CSIRO’s unmatched and patented ability to make MOFs in large volumes, cheaply and with great precision.”

As submarines are an enclosed space, CO2 expelled by the crews’ breathing and other chemical processes builds up and can eventually become toxic. Carbon dioxide scrubbers avoid that, by removing CO2 from a submarine’s atmosphere and storing it for later release.

Current CO2 scrubbers though take up a large amount of the limited space, weight and power available in submarines. They can also generate corrosive by-products, which have both health and sustainment implications in the close confines of a submarine.

A MOFs based system would use a smaller amount of space, place less demands on a sub’s systems and wouldn’t rely on damaging gases.

It could also be incorporated into existing submarines such as Australia’s current Collins class to extend their operational life and capabilities.