Remembrance Day 2018: what it means to our people

This year marks 100 years since the end of World War One. Given how closely we work with defence customer and our history of protecting the nation, not forgetting the large number of veterans and reservists who work for QinetiQ, the annual act of Remembrance is very important to us. 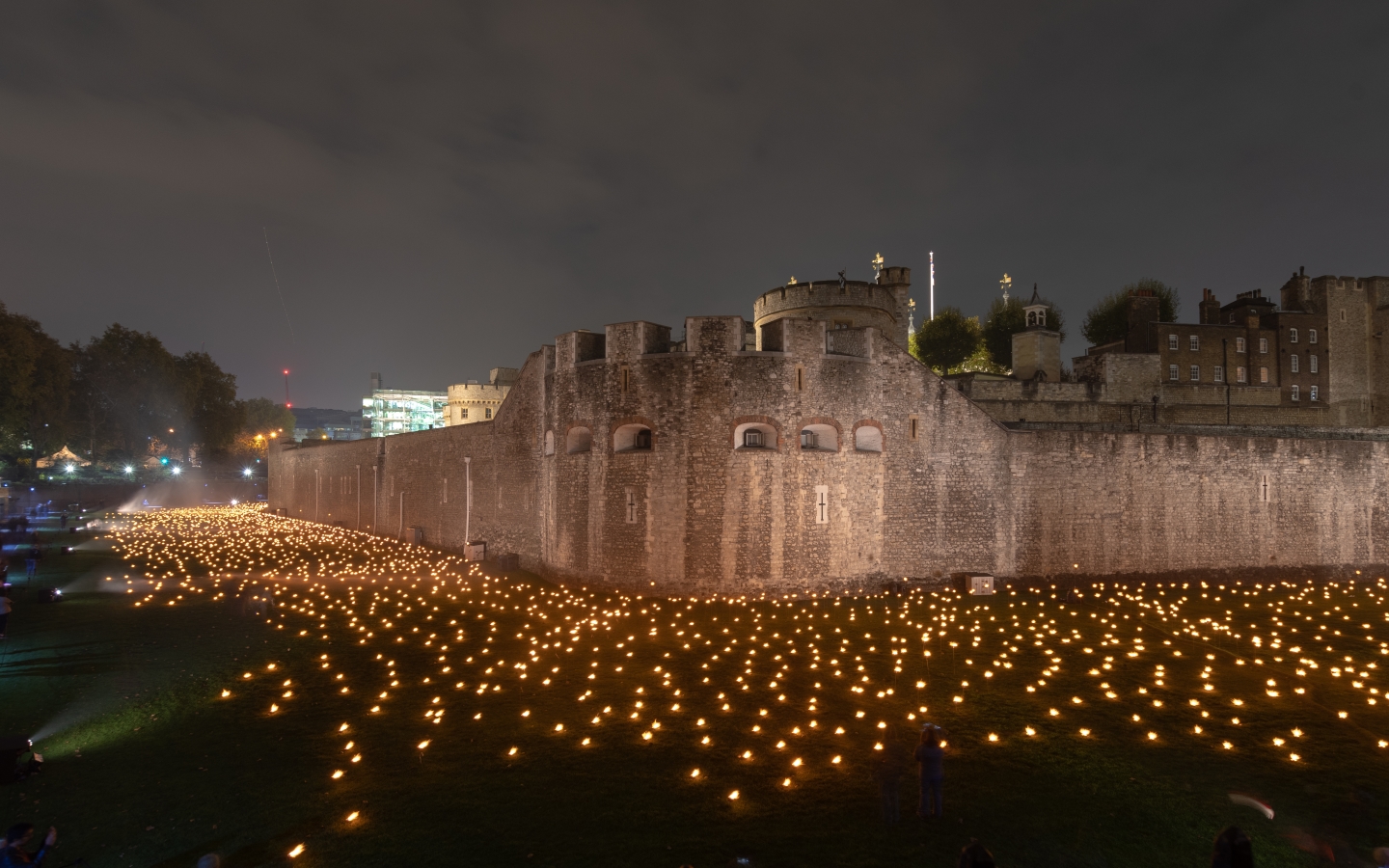 The Centenary of the end of the First World War adds poignancy to this year’s commemorations. Throughout this week, we’ve asked our people to share their thoughts about what remembrance means to them.

“This year we mark the centenary of the Armistice that ended the First World War. For me, this is particularly poignant as my great grandfather died during The Battle of the Somme. While I haven’t been to see it yet, his name is inscribed at the Menin Gate along with thousands and thousands of others who paid the ultimate sacrifice. Whether past or present, I am always amazed by the courage and bravery of all those in the Armed Forces who serve their country so that we may enjoy the peace we have today. Thank you.”

“What does Remembrance mean for me? When commanding my regiment in Basra in 2005/06, I attended seven ‘ramp ceremonies’ for members of the brigade killed by enemy action; the ‘ramp ceremony’ is when a parent unit hands over a dead soldier’s mortal remains to the Air Force for return to UK and to their family. A simple but sombre ceremony, each one provided a moment of personal and collective reflection on what we were there to do and the possibility of ultimate sacrifice that lay round many corners. When I think of Remembrance, I picture the seven faces of those members of 7th Armoured Brigade who died on Operation TELIC 7.”

“What does Remembrance Day mean to me? It’s embedded in my childhood, extended family and my work within QinetiQ, which reaches a milestone of forty years this November 2018. Working for QinetiQ is a constant reminder of the great contribution this company has and continues to provide to our Armed Forces. Today when we mark Remembrance Day, I will think of my extended family’s proud contribution and the impacts on people’s lives during and after these great wars. I will also remember the men and women serving today in a country far removed from ours, where they face great danger on a daily basis and of the families who have lost a loved one.”

“2018 is the 75th anniversary of the formation of QinetiQ Rosyth which originated as the Admiralty Underwater Explosion Research Establishment (UNDEX) in 1943, before becoming the Naval Construction Research Establishment (NCRE) in 1946. It was based in Rosyth dockyard, and its original aims in WW2 were to discover how to make Royal Navy warships more resistant to underwater explosions and shock due to increasing losses and significant damage, and how to make better use of underwater explosives in attack to support Royal Navy and Allied operations.

"75 years on the threat is still very real, weapons have become smarter and we need to assess these threats to ensure that our platforms and our crews operate, function and survive. I am immensely proud of our military and want to ensure that the equipment testing we undertake will keep and maintain the safety of our sailors.”

“As a military veteran, Remembrance is especially important to me. I served for 10 years and deployed to Iraq and Afghanistan. During my deployment to Afghanistan we ended up having small scale Remembrance parades almost weekly, sometimes more than once a week. These took place in the Patrol Bases and Forward Operating Bases I worked from, as British Service personnel were repatriated from Camp Bastion.

"One of these services that lays heavy on my heart was for LCpl Stephen McKee of the 1st Battalion The Royal Irish Regiment. I watched Stephen leave our patrol base on 9 March 2011, later that day I was being transported in a convoy of Jackal patrol vehicles to inspect and create a failure report for the Jackal vehicle Stephen lost his life in!

"Since my time in the British Army I have been diagnosed with Post Traumatic Stress Disorder (PTSD), and have received great support from many of the amazing service charities. One of these charities has been Help for Heroes; I have been a beneficiary with this charity since November 2012.

"During this time I have become a charity ambassador and as such received the great honour of been a guest lighter at the Tower of London’s Beyond the Deeping Shadows event to mark the centenary of the end of the first world war. I went and took part earlier this week, on 7 November, and this was an incredibly moving event. As I marched past the then unlit beacons, it felt that Stephen and all the service men and women that have passed since the Great War, were laid there in the moat of the Tower of London, waiting to flicker into light once again.”

They shall grow not old, as we that are left grow old:

Age shall not weary them, nor the years condemn.

At the going down of the sun and in the morning.

We will remember them.