Postcards from Space: Remembering the Launch of PROBA-V

It is often said that the second spacecraft a company builds is the hardest. In our case the third one, PROBA-V, is competing with the second one (PROBA-2) for being most challenging. 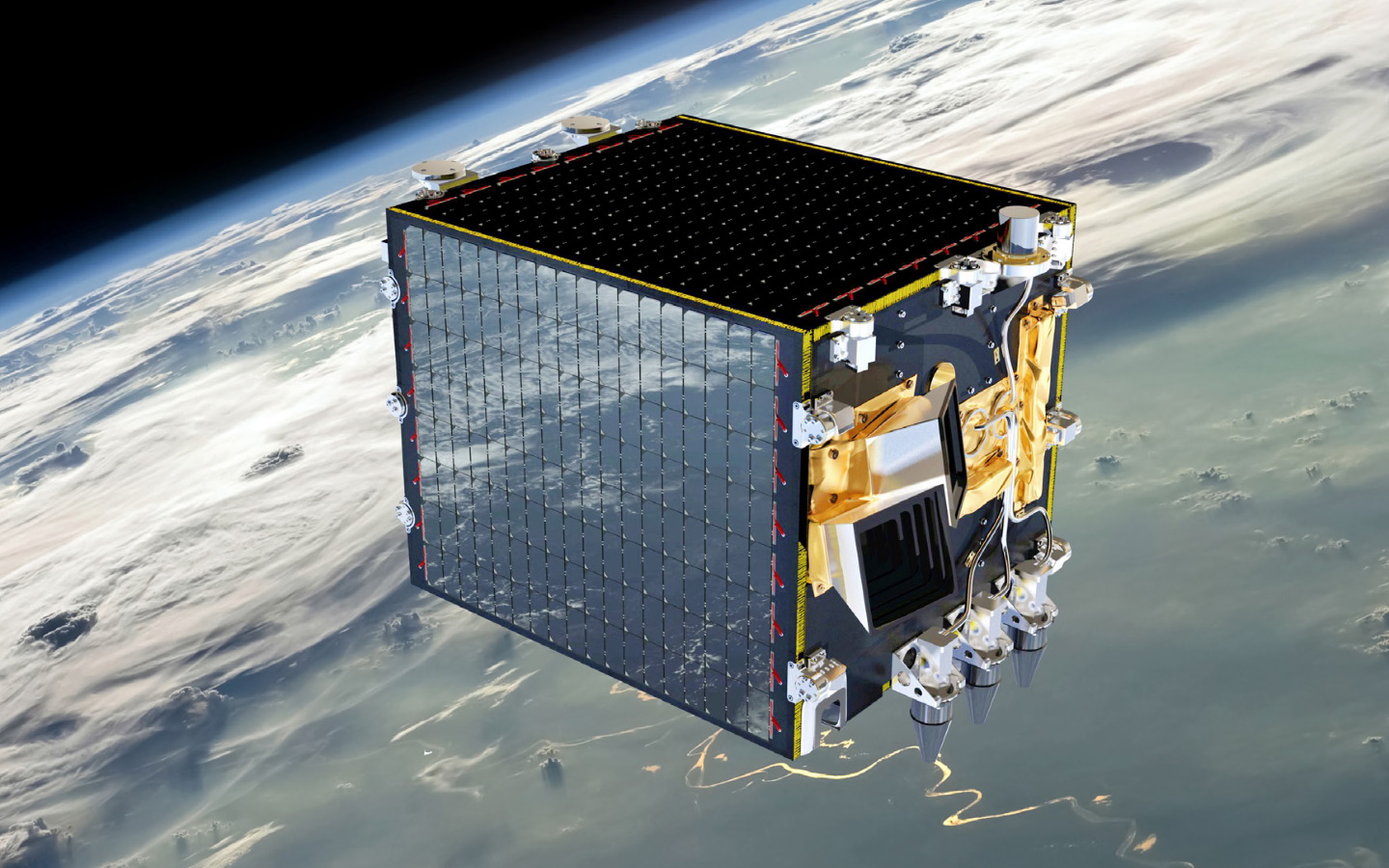 It started with the name, PROBA-V, leaving a lot of people wondering what ever happened to PROBA-4? PROBA-V also became the first of its kind to step out of the technology demonstration background and entering into the operational missions arena. One of the beauties of a PROBA-like project is that it involves relatively small teams on all sides that work together in an integrated and cooperative way to achieve a common goal. This ranges from customer to systems integrator, instrument manufacturer up to the end user and scientific community.

Prior to launch the main focus is getting the whole space and ground segment tested and calibrated to see that it will fulfill the needs once in orbit. This involves weeks and months of intensive test campaigns at various locations. The launch is always an exciting step in each project. Preparing the satellite in a remote location on the planet and putting it on top of the launcher is the stage of the project which remains the most memorable and puts the team spirit to the ultimate test. During the launch you think of so many things that could go wrong but are now out of your hands. The relief in the ground station is huge when a first signal is received from the satellite and when all experts have had a chance to go through the first telemetry received and indicate a healthy spacecraft.

Systems are checked out step by step and the platform is prepared for taking its first image. Belgium would have been an excellent first image target but unfortunately we are not always so lucky to have a blue sky with little clouds. Nevertheless the reception of the first image is the next thrill in the test sequence of the satellite. It confirmed the ultimate goal of having a healthy instrument in orbit which provides the data needed by the scientific community. It allowed VITO to complete the tests of their ground segment and set the way for a successful operational mission. One of the images we took later on during the commissioning has remained as my computer wallpaper for many years: an image of the moon when testing the automated moon calibration built-in to the system.

For the team at QinetiQ, the contact with the PROBA-V mission became a bit less after the handover to the customer. We still remained involved by providing support to the routine and less routine operations, investigating and solving anomalies when they popped-up and expanding image acquisitions and calibrations based on interests.

In the meantime, other PROBA like missions are under development at QinetiQ which still use the heritage and experience gained from earlier missions. PROBA-V has been an important building block in that development, helping to make this type of platform becoming mature and a valuable addition to the Earth observing satellites.

You can discover more special images and stories of key Earth observation experts from the PROBA-V missions at www.proba-v.be.

The future of materials for aerospace?