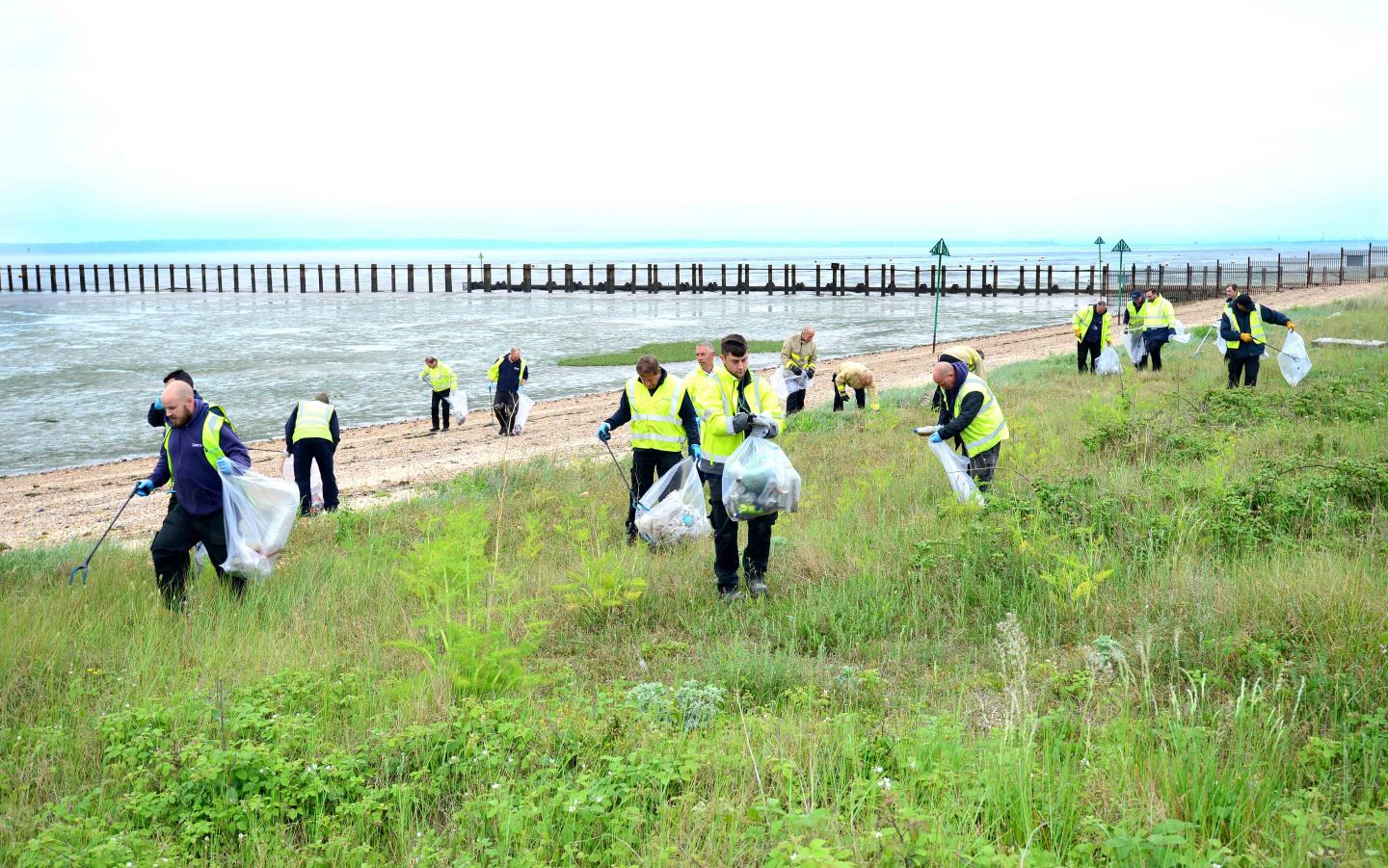 The theme of World Environment Day this year was ‘Beating Plastic Pollution’. The impacts of plastic pollution are often talked about in the media, especially the serious threat it causes to wildlife. Did you know that plastic works its way up the food chain and it is estimated that one in three fish caught for human consumption contain plastic?

These are just some of the great activities from across QinetiQ locations:

These changes, large or small, can make a notable difference.

Well done to everyone involved.