Mark Elliott to retire as Chairman in July 2019, Neil Johnson appointed to succeed him

QinetiQ Group plc today announced the appointment of Neil Johnson as an independent Non-executive Director to the QinetiQ Board with effect from 2 April 2019. 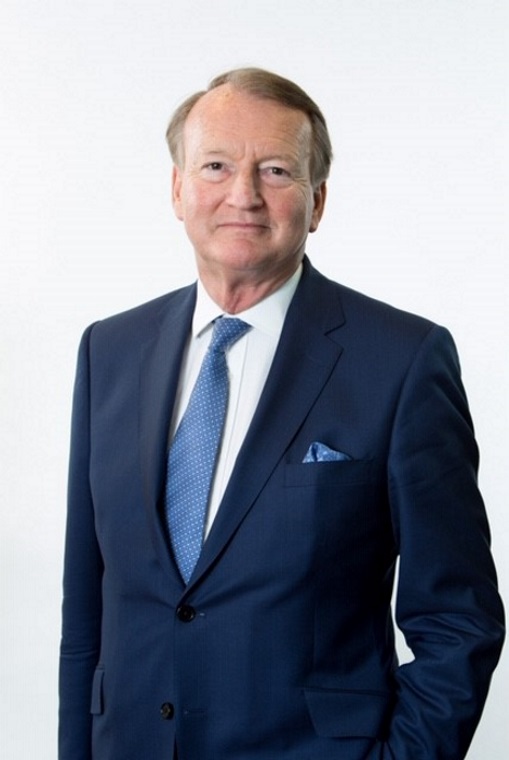 Neil will assume the role of Chairman when Mark Elliott retires from the QinetiQ Board at the conclusion of the AGM on 24 July 2019. On appointment, Neil will become a member of the Audit, Remuneration, Nominations, Risk & CSR, and Security Committees.

Neil Johnson has extensive Board experience and is currently Chairman of the FTSE250 global polymers and specialist chemicals company Synthomer.  Until March 2017 he also chaired defence technology company e2v technologies.

After Sandhurst and the Army, Neil spent much of his early career in the automotive and engineering industries. He was worldwide Sales and Marketing Director at Jaguar before being seconded to the UK Ministry of Defence to command 4th Battalion The Royal Green Jackets with an operational role in Germany. After the three-year secondment, he returned to industry with British Aerospace, initially running Land Rover and then all of its European automotive operations.  Neil was later CEO of the RAC where he managed the demutualisation and sale process.

For the past seven years, Neil has been Senior Independent Director of the Business Growth Fund.  He is also a former Director General of the Engineering Employers Federation and was a Home Office appointed Independent Member of the Metropolitan Police Authority in the years running up to the London Olympics in 2012.

Michael Harper, Senior Independent Director, who led the process to appoint a successor to Mark said:

“We undertook a rigorous, independent search for candidates who could enhance the delivery of our vision for QinetiQ, and provide the right support and constructive challenge to our executive team. We are delighted that Neil Johnson will be joining us. He is a former CEO and seasoned plc Chairman, and has experience in defence, with both Army service and later as an advisor to the UK Ministry of Defence.

“On behalf of the Board I would like to thank Mark for the significant contribution he has made to QinetiQ over the past ten years during which time he has overseen the rebuilding of our balance sheet and implementation of a strategy to deliver long-term and sustainable growth.”

“It has been a great privilege to chair QinetiQ during a period of considerable change. The Company has a renewed strategic focus and a strong executive team. With his extensive and varied boardroom experience, Neil Johnson is a tremendous choice to be my successor. I look forward to welcoming him to the Board when he joins in April.”

“I am delighted to be joining the Board of QinetiQ and to be succeeding Mark in due course. During his successful tenure, sound foundations have been laid for the future development of the business. I will be joining a Company whose performance is gathering momentum thanks to a clear strategy, strong leadership and a robust balance sheet. The future is exciting for QinetiQ and I am looking forward to working with the Board of Directors and the executive team.”

Neil Johnson retires from his role as Chairman of Motability Operations Group plc at the end of March 2019, having served nine years on the Board.

It has also been announced that Neil will step down as Chairman of Centaur plc prior to becoming QinetiQ Chairman in July 2019.

Since May 2016, Neil has been Chairman of Electra plc, the former private equity firm which has returned more than £2bn to its shareholders during this period.  As agreed by shareholders, Electra is now running off its final few investments and reducing overheads prior to closing the fund once that process has been successfully concluded.

He remains Chairman of Synthomer plc, the global polymers and specialist chemicals business, and is Senior Independent Director at the Business Growth Fund.

Mark Elliott has not and will not receive any loss of office payments, nor will he be paid any further remuneration for his service as a Director of QinetiQ Group plc, other than fees due for his services up to the date he leaves.

Disposal of Boldon James to HelpSystems