HERA, named after the Greek goddess of marriage, is an European Space Agency (ESA) mission to characterise the binary asteroid Didymos; a 780 m-diameter main body orbited by a 160m moon called Didymoon.

The mission is managed by OHB, which is the prime contractor and leads an industry consortium consisting of QinetiQ’s space business, GMV, Spacebel, and OHB Italy.

QinetiQ is responsible for the design and development of the On-board Data Handling subsystem, which involves an implementation of QinetiQ’s on-board computer, the Advanced Data and Power Management System – 3 (ADPMS-3). The mission is scheduled for launch in January 2024. 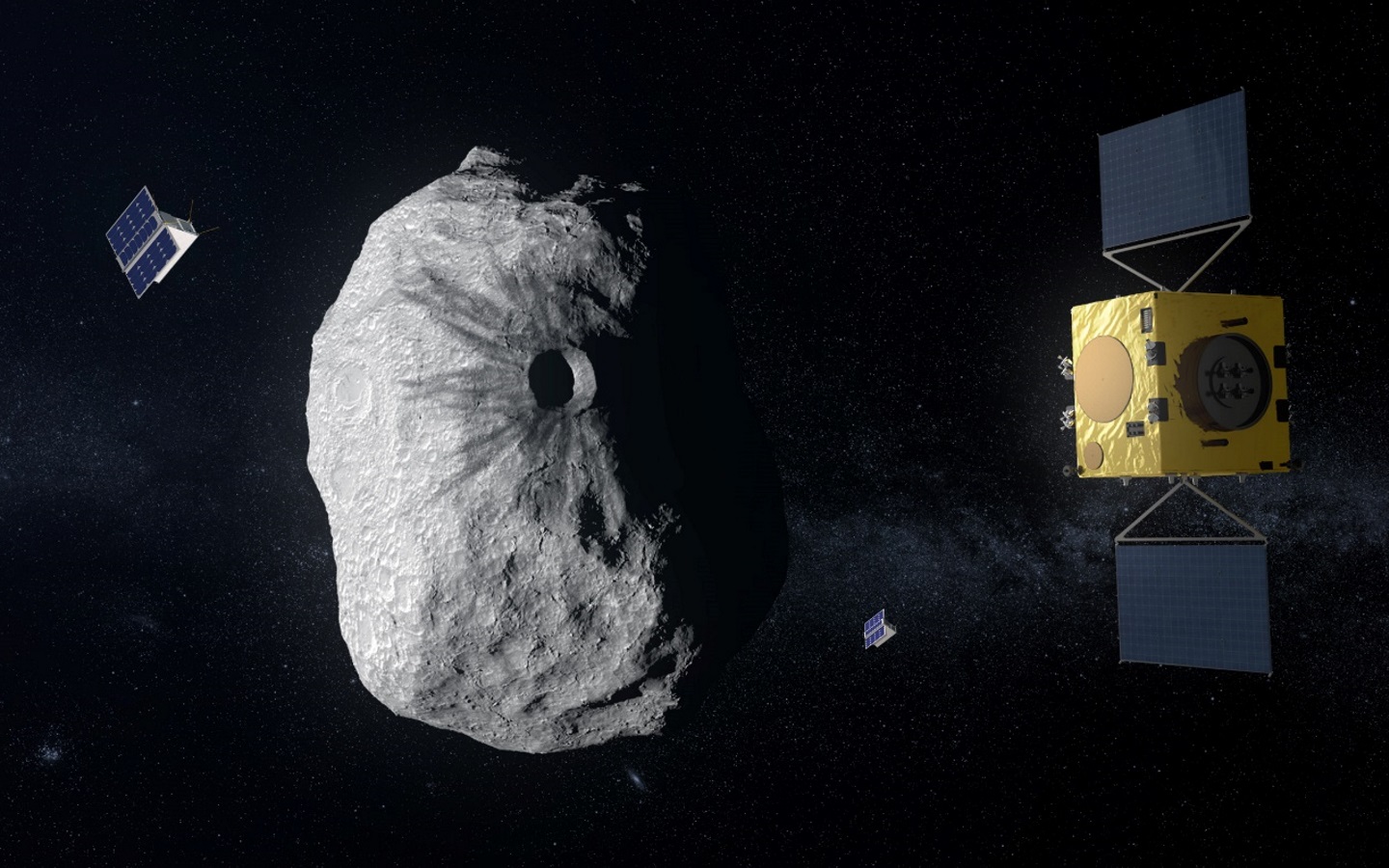 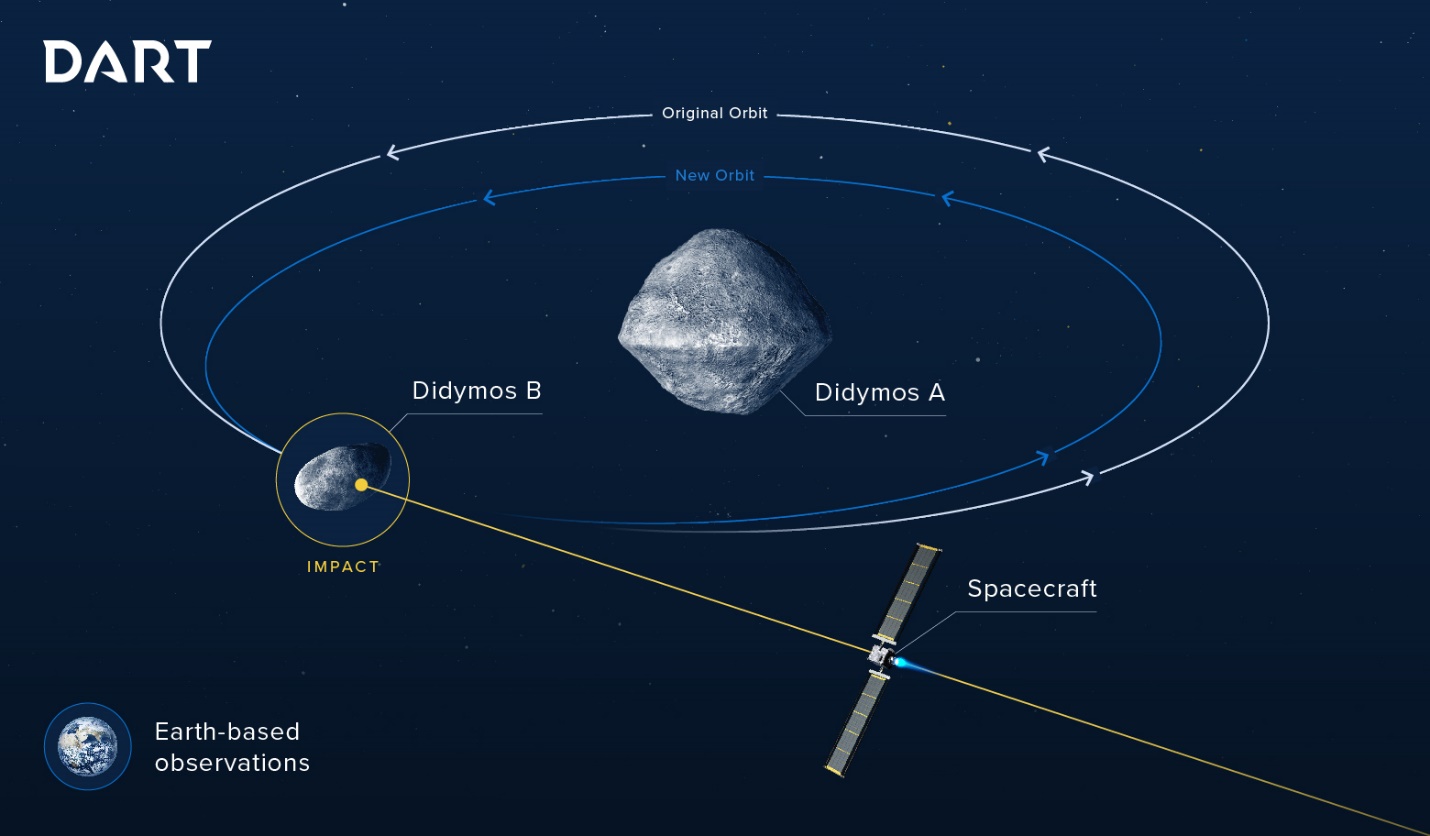 A first phase of the project was conducted from September 2018 to July 2019, where the industry team defined the preliminary design of the spacecraft and the mission. A second preliminary phase is currently on-going since last October with a focus on payload interface baseline and key technology development. From January 22nd to 24th, the payload interface and technology development workshop was held at our site in Belgium, where we had more than 30 people from the industry team and all the payload providers coming over. The purpose of the workshop was to discuss the current status of the payload development and key technologies for the mission, during which QinetiQ presented the current status of the ADPMS-3.

Stay tuned for more updates as we reach new milestones on the HERA mission!