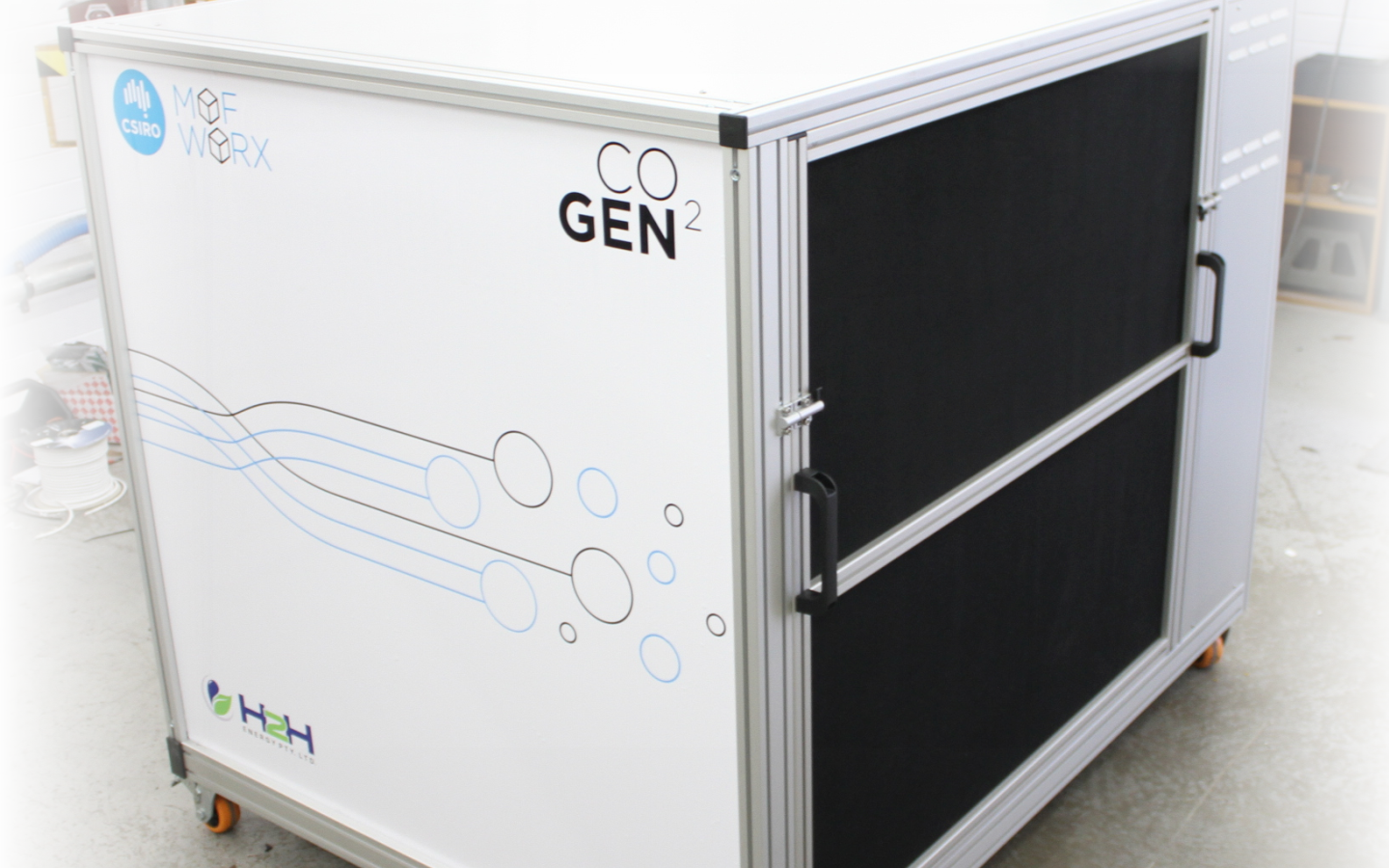 From the moment a submarine closes its hatches and dives it’s a sealed container full of people. Everyone’s breathing that oxygen in and breathing out carbon dioxide. Devices called oxygen generators help by creating oxygen from the electrolysis of water, but eventually all non-nuclear submarines have to surface to replenish oxygen supplies for the crew and the submarine’s engines.

That process, where oxygen is drawn in and contaminants such as carbon dioxide are expelled, is known as “snorting”.

Submarines are never more vulnerable than when they’re on the surface and exposed, so navies around the world are focused on improving the underwater endurance of their submarines, and decreasing the amount of time they spend “snorting”.

That’s where we come in. Along with our partner, Australia’s national science agency, CSIRO, we’re testing a new way of removing carbon dioxide from a submarine’s atmosphere while submerged.

Find out more about this world leading technology on the CSIRO blog.