June 1849: First lands purchased by the Board of Ordnance on the Ness at South Shoebury. 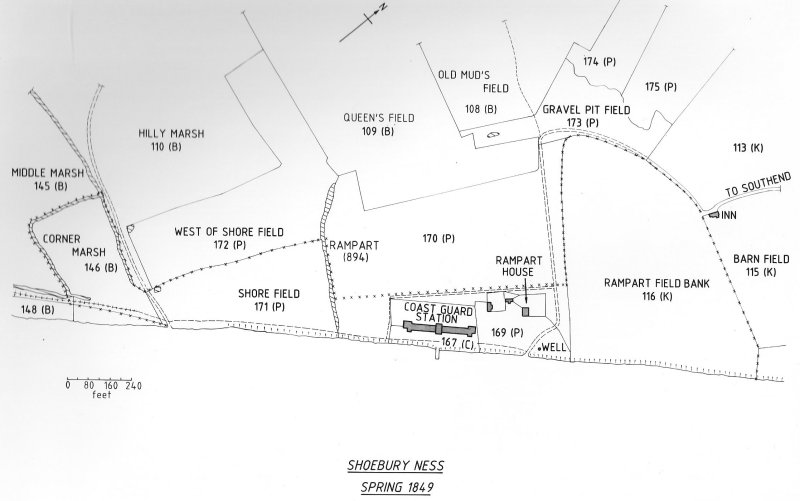 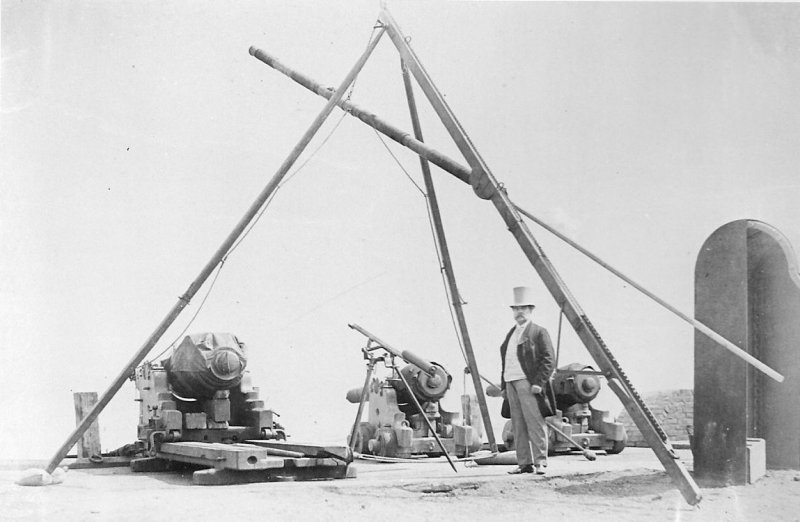 2. Introduction of the Ironclad Warship and the commencement of the battle between gun and armour. 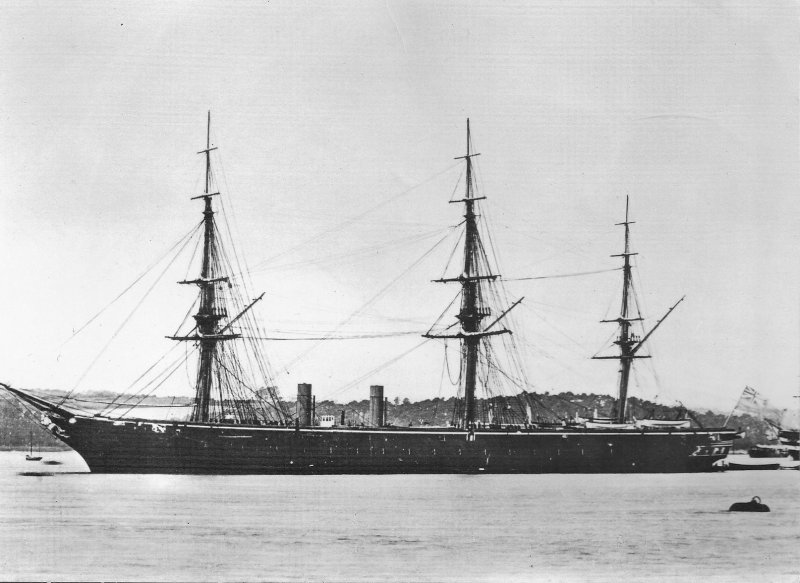 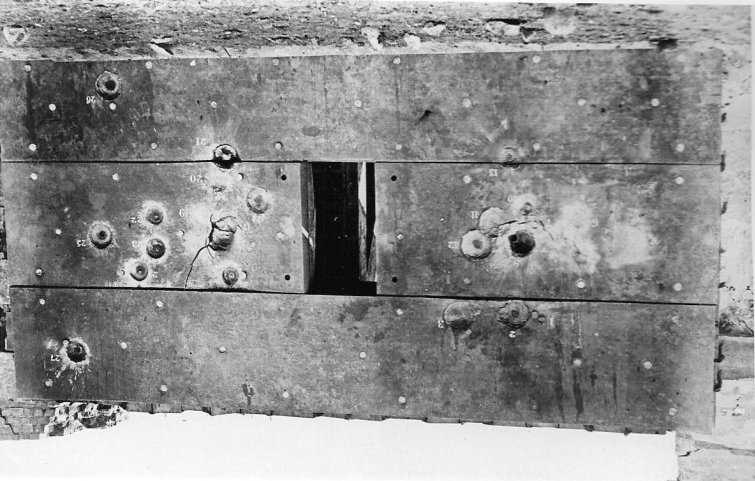 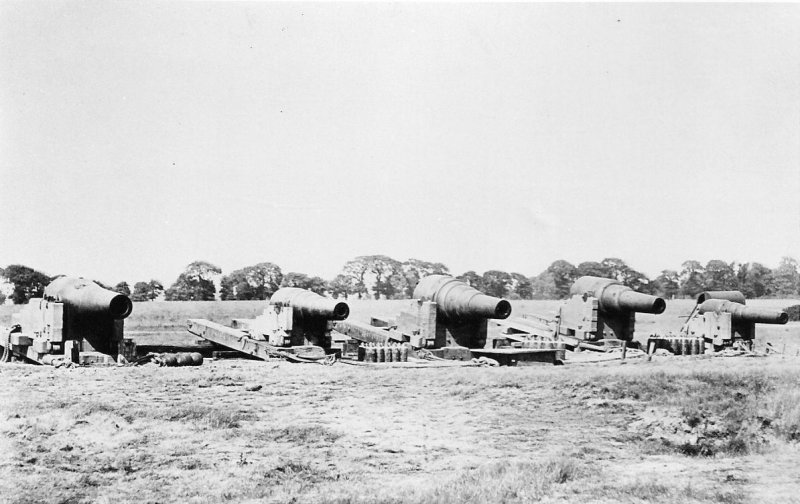 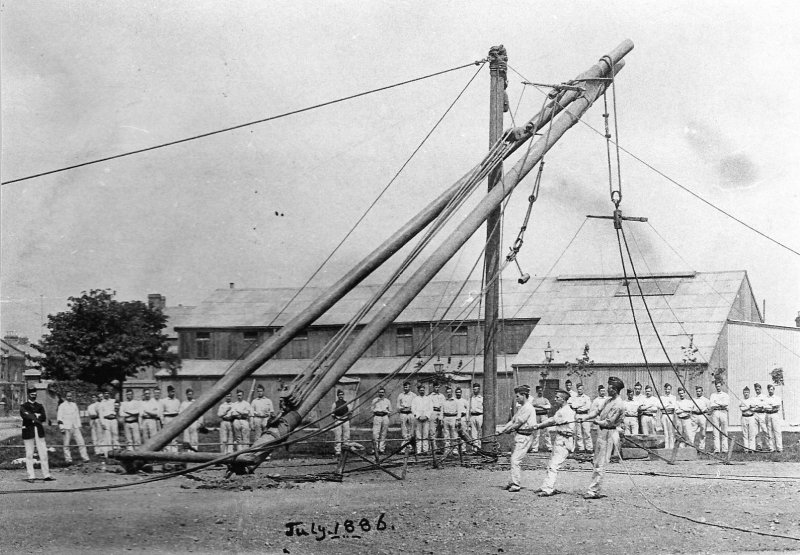 Result of these three events: Expansion of lands and a major building programme to that roughly seen today. 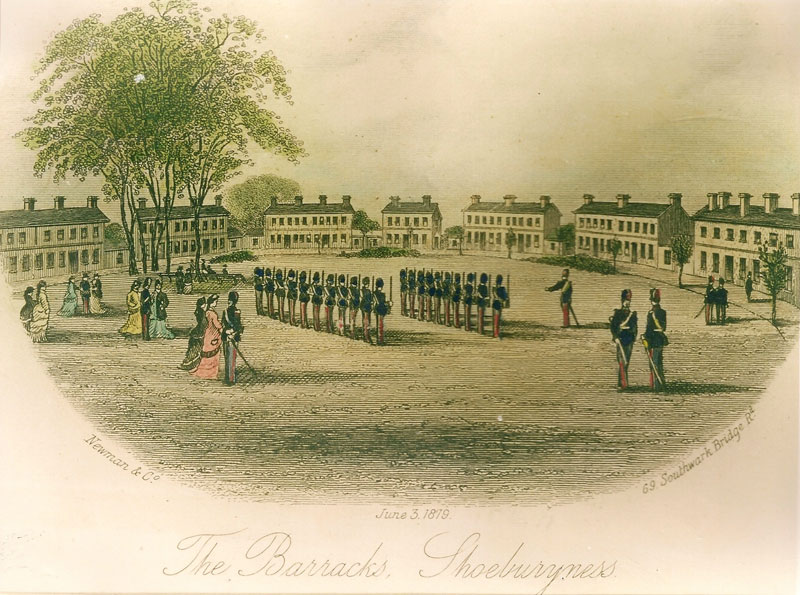 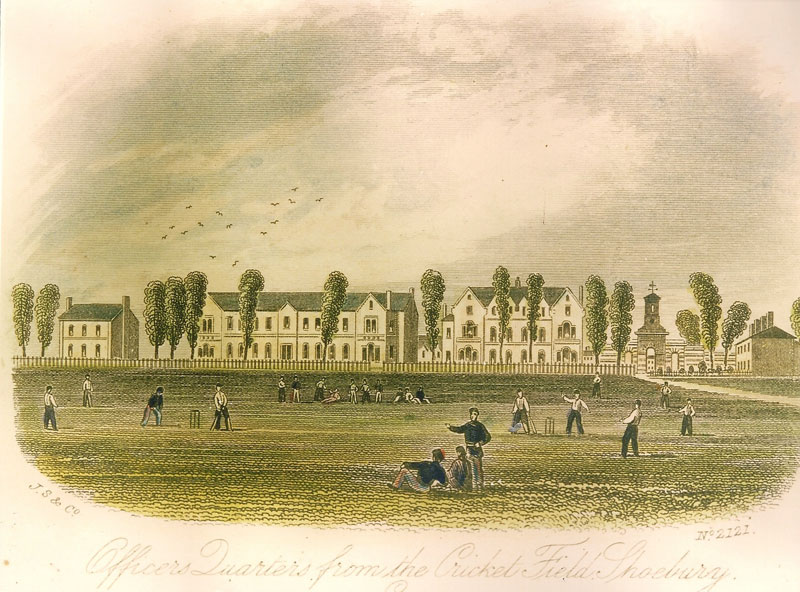 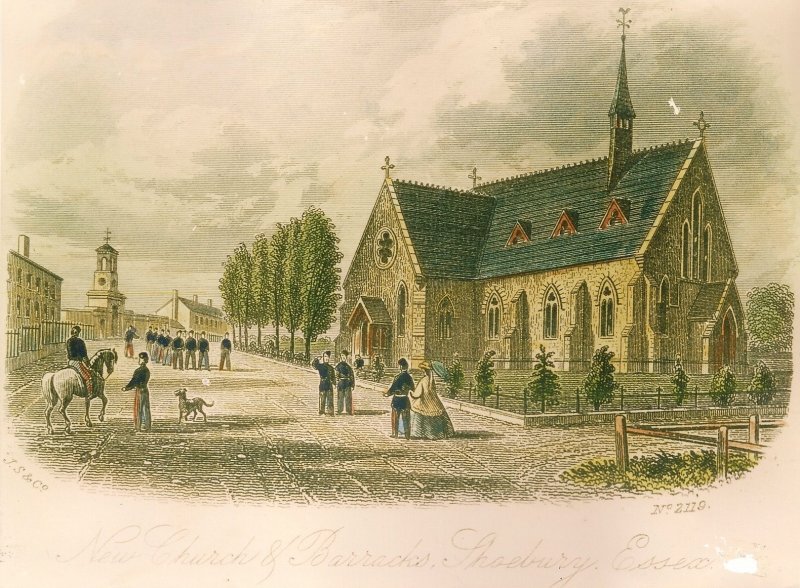 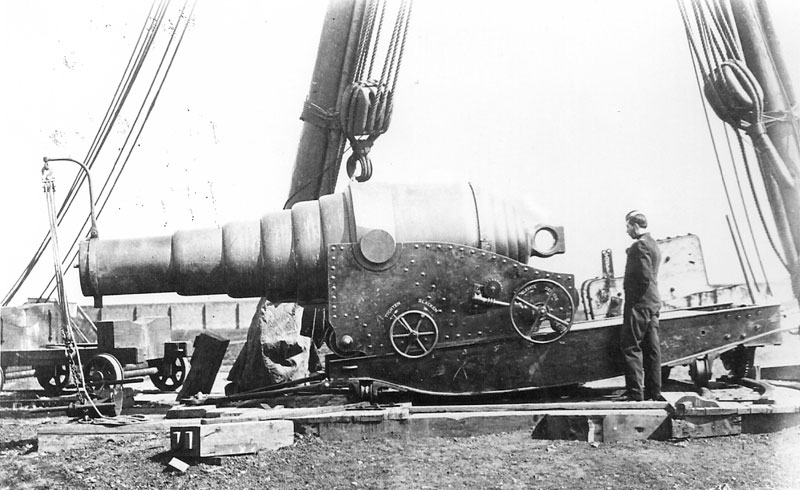 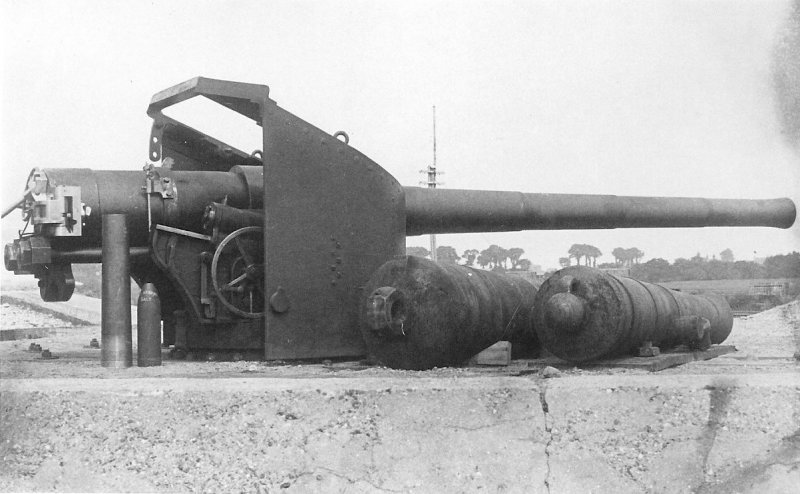 26 February 1885: Detonation of a 6in shell resulted in seven deaths which included the Commandant and the Superintendent of the Royal Laboratory, Woolwich. Four buried at St Andrews Church, Shoebury. 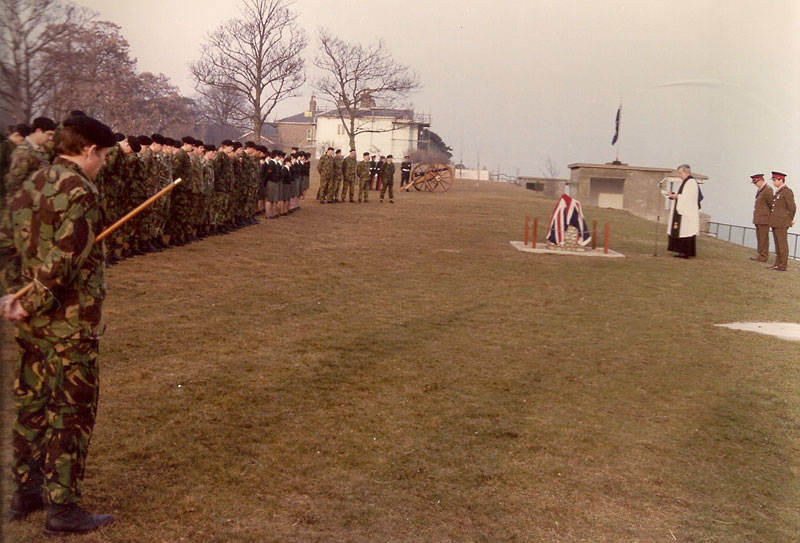 1890+: Experiments gradually moved to the ‘New Range’, north-east of the village.

1905: The Experimental Branch which since 1859 had been part of the School of Gunnery, became independent.

1915: The first Anti-Aircraft School of Instruction formed at Shoebury. Moved to Perham Down in 1920.

December 1939: 1 Super Heavy Battery formed at Shoebury (9.2in gun on Railway Truck Mounting). In January 1940, the School of Super Heavy Artillery was unofficially established at Shoebury by Major Cleeve. It moved to Catterick in early May.

September 1940: The Coast Artillery School moved to Llandudno for the duration; and to Plymouth after the War ended.

1948-1976: Regiments stationed in the Barracks - mostly Gunner units for varying periods. The last was the Duke of Edinburgh’s Royal Regiment.

After 149 years Old Ranges closed and was then sold to Gladedale Homes and developed into The Garrison housing development.

1889+ Lands purchased to the north-east of the Village up to Havengore Creek. Trial Batteries constructed mainly along the sea wall. 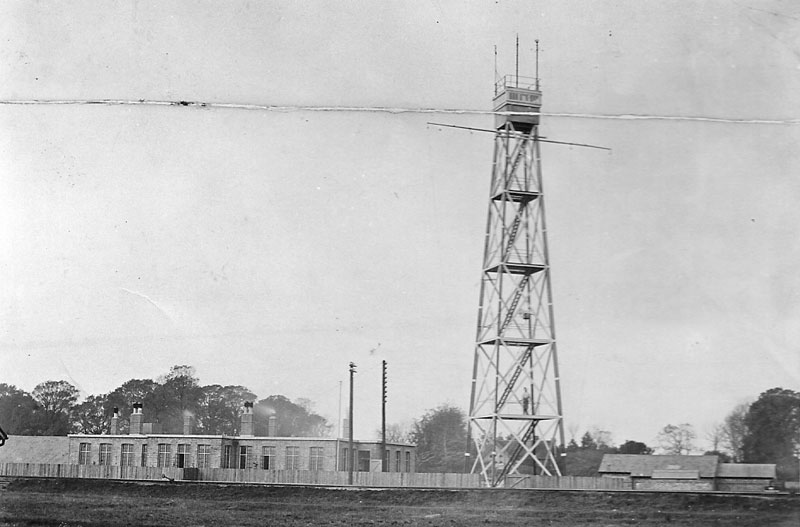 1914-1915: New England and Foulness Islands purchased. By now some 30,000 acres of sands had been acquired for the Crown

1914: 9.2in Howitzer trials at Gantry Battery. Taken on 13 March 1914. This was the first equipment built and for some time that autumn was the only one deployed on the Western Front where it was named 'Mother' (RAHT). 28 March 1918: Ammunition Fire. Tens of thousands of shell and charges burned and exploded near Central Office (K17). Many villagers evacuated for the day.

1918-1924: Bridge built over Havengore Creek and a road built from the Creek to Churchend and Fisherman's Headway.

1923: The new island road under construction at Churchend. Rectory on left and 'George and Dragon' on right. (Miss Taylor). 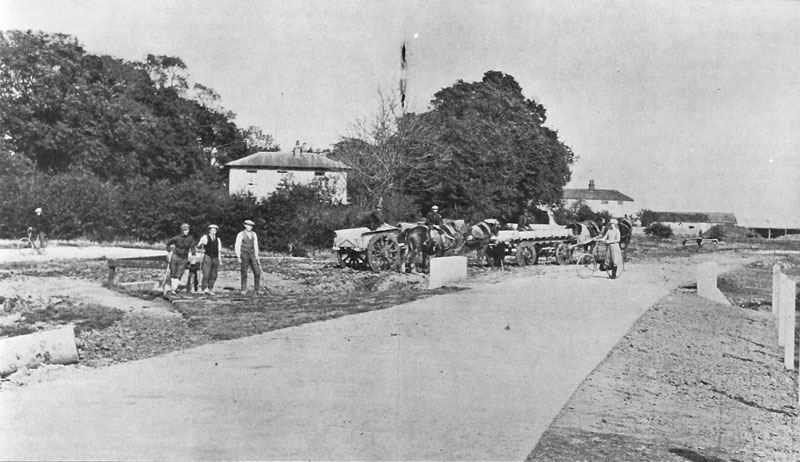 1919-1922: A trials battery built at Yantlet Creek on the Isle of Grain. Used for firing large guns of up to 16in on to the sands at Ranges of 30,000 + yds.This activity led to complaints from Southend residents and officials in the late 1920s. Closed c1954.

1920: The 'Experimental Branch‘. became the ‘Experimental Establishment' (commonly known as ‘The XP’).

1930s: Many development trials of weapons which were to serve so well in WW2 e.g. 25pr, 5.5in, 3.7in AA guns etc. These trials also included the 15in Coast Gun and mounting which afterwards was installed at Singapore where it didn’t fare so well. 1938-1939: ‘White City’ on Foulness was built for the Small Arms Experimental Establishment (Hythe) and which in June 1940, hastily ‘evacuated’ to Pendine Sands in South Wales. 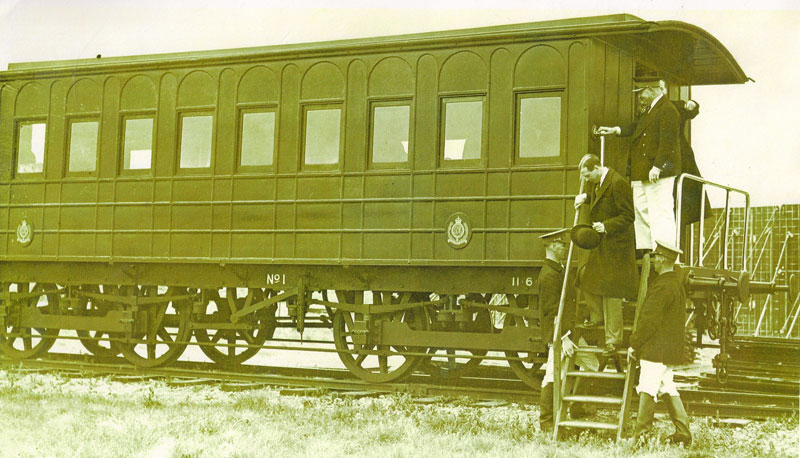 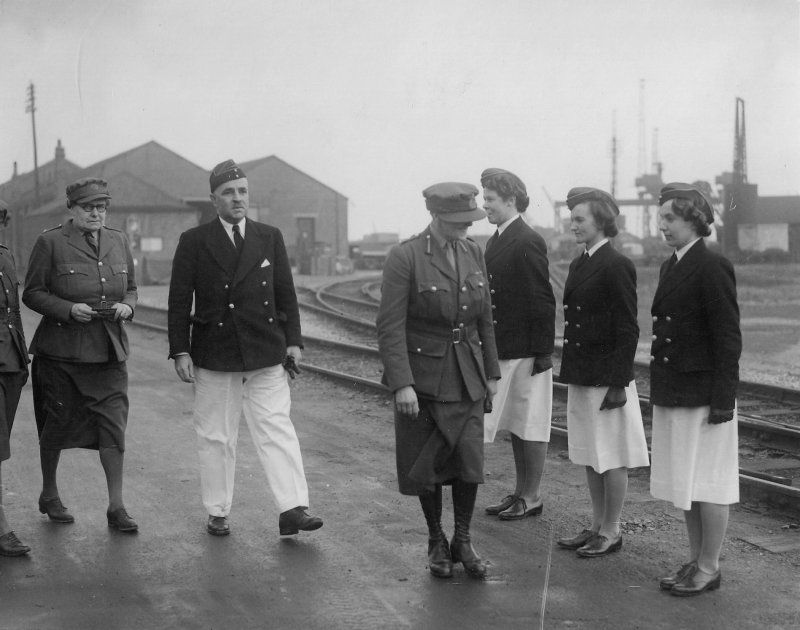 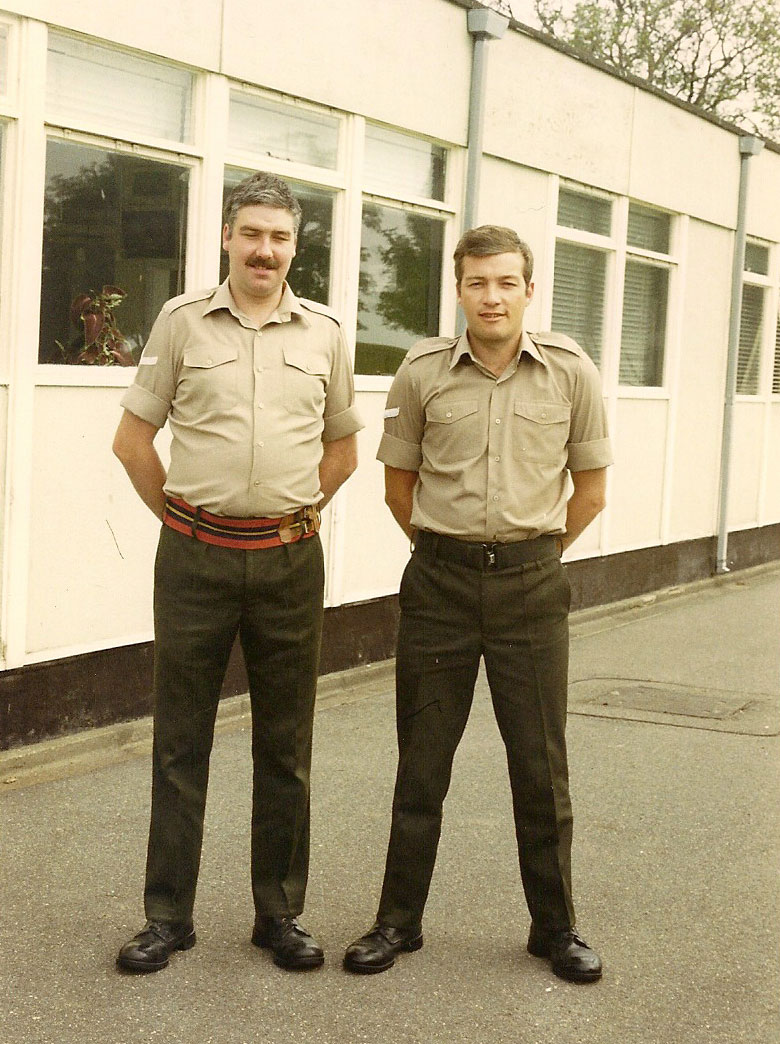 6 July 1987: After 138 years, the last Junior Ranks to leave. Lance Bombardiers Downes and Gosling outside the Military Wing Offices. 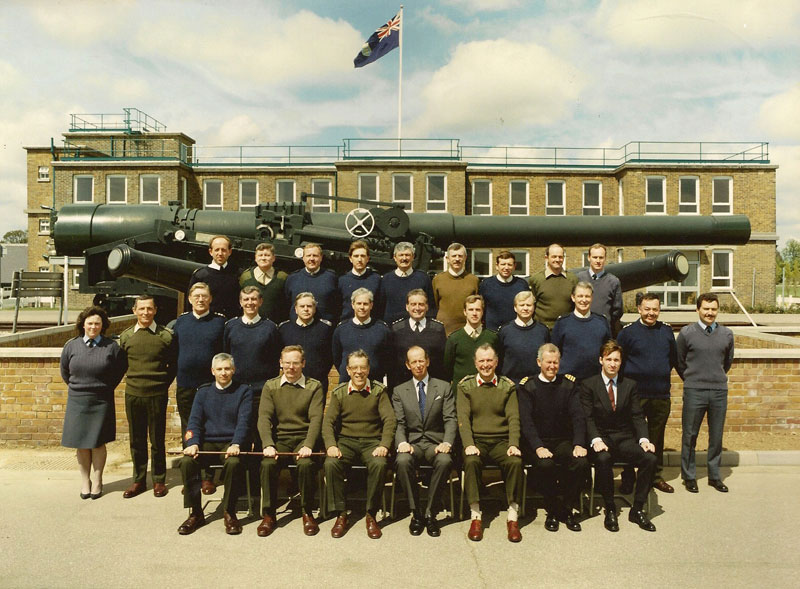 With thanks to the late Major Tony Hill, MBE and MOD Shoeburyness Archives.