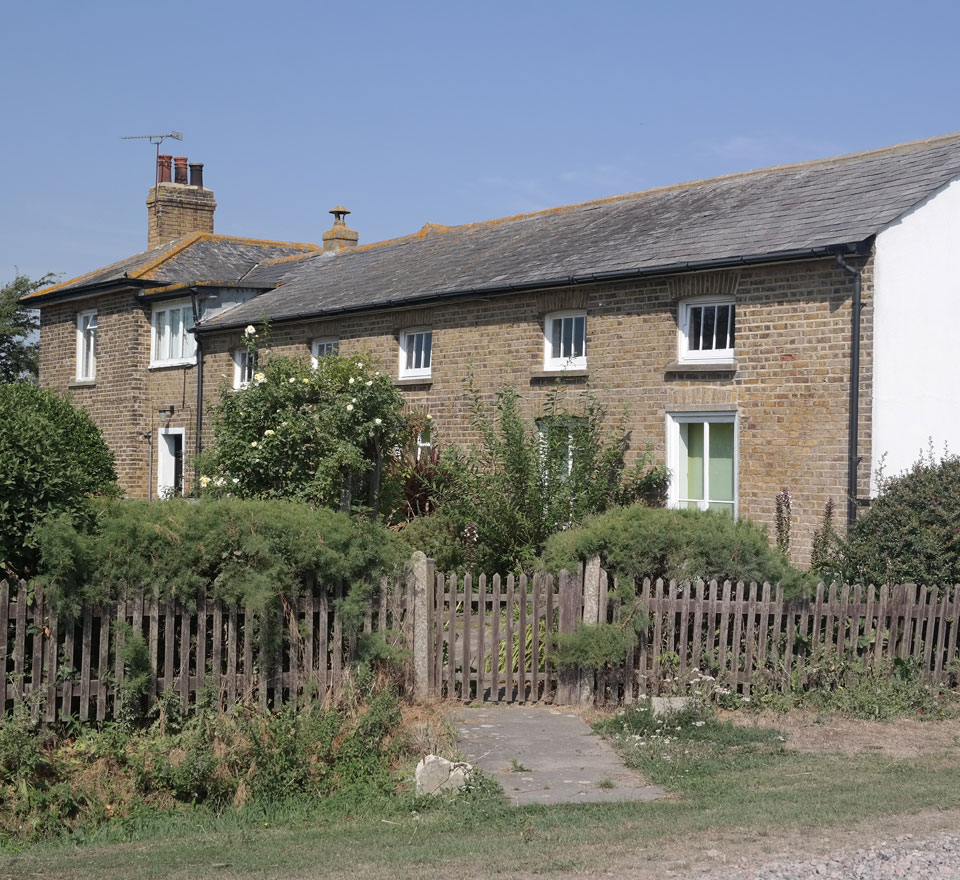 In 2002 the Foulness Conservation & Archaeological Society (FCAS) converted the former Foulness Primary School into the Foulness Heritage Centre. The school had been empty for many years and the renovation work was carried out by volunteers with the aid of grants from 'Awards for All' and QinetiQ. Donations also came from the 'Bishop of Bradwell's Fund' and many well wishers. It opened in February 2003 and has received a constant stream of visitors from both the UK and abroad ever since.

The Heritage Centre is open to members of the public from 12pm-4pm on the first Sunday of the month from April to October. Those wishing to visit the centre will be permitted access to Foulness from 11:45am.

Entering MOD Shoeburyness to visit the Heritage Centre permits you to use the main spine road to travel to and from the centre but for no other purpose or access and visitors must not deviate from this route.

The centre has benefited from a wide range of donated items from Foulness residents past and present, which cover the industry, domestic life and rural pursuits of Foulness through the decades.

In fact, the centre received so much material that it had to close during the winter of 2005/6 to allow the reorganisation of the displays.

The project was also a runner up in the 2003 Sanctuary Award - which is the annual MOD award for the best conservation projects across the entire defence estate.

FCAS also promotes Foulness Island by organising talks, walks and visits to the Heritage Centre throughout the year for clubs, church groups and archaeological and historical societies.

For further information about visiting the Heritage Centre, telephone 01702 217836.