Our relationship with the Science Museum doesn’t stop with the sponsorship of the Top Secret exhibition.

Here are some examples of our collaboration or common fields of interest such as Space and Autonomy & Robotics.

Find out more about TITAN 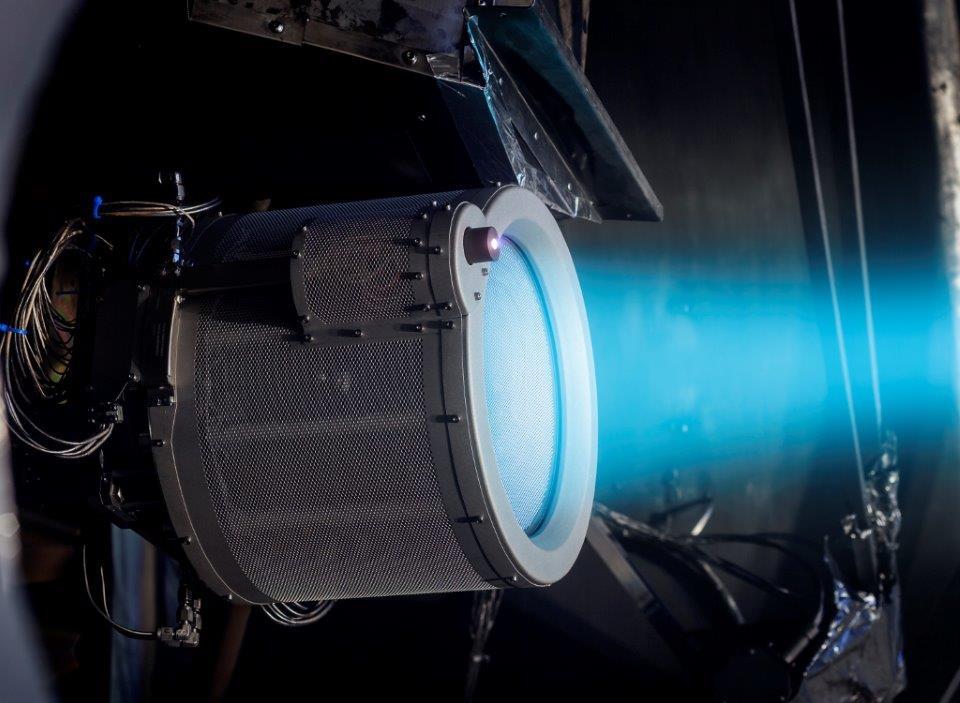 The Science Museum features a full-size model of BepiColombo, the European Space Agency’s first spacecraft sent on a mission to Mercury. After launching, BepiColombo will be travelling too quickly to be able to put the two scientific satellites into Mercury's orbits. To help slow down, BepiColombo is fitted with QinetiQ’s four solar-electric ion thrusters. They are designed to fire in the opposite direction of travel and act as a brake, slowing BepiColombo down. This type of electric propulsion is a first for a mission to an inner planet. 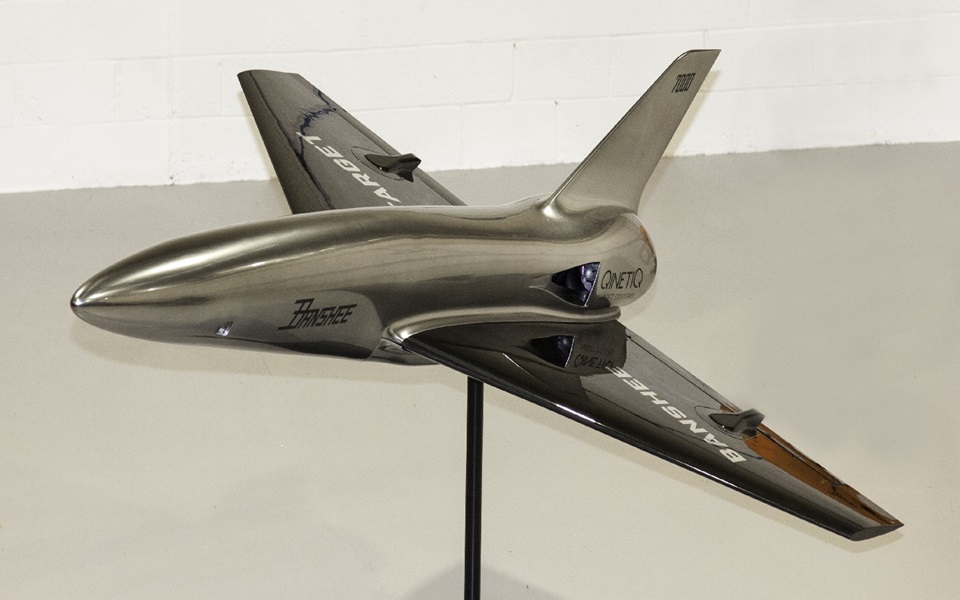 QinetiQ Target Systems provides a complete family of propeller-driven and jet-powered aerial free-flying targets. The Banshee target was first flown in 1983 in the UK for Royal Navy trials at Portland. Banshee 300, serial number 1364 has been hanging in the Science Museum since the late 1990’s and remains there to date.

Find out more about Banshee