An article from TechWatch Edition 5

While the touch screen, keyboard and mouse continue to be the common way to interact with electronic devices, there is no lack of imagination when it comes to new, innovative forms of human-computer interface. 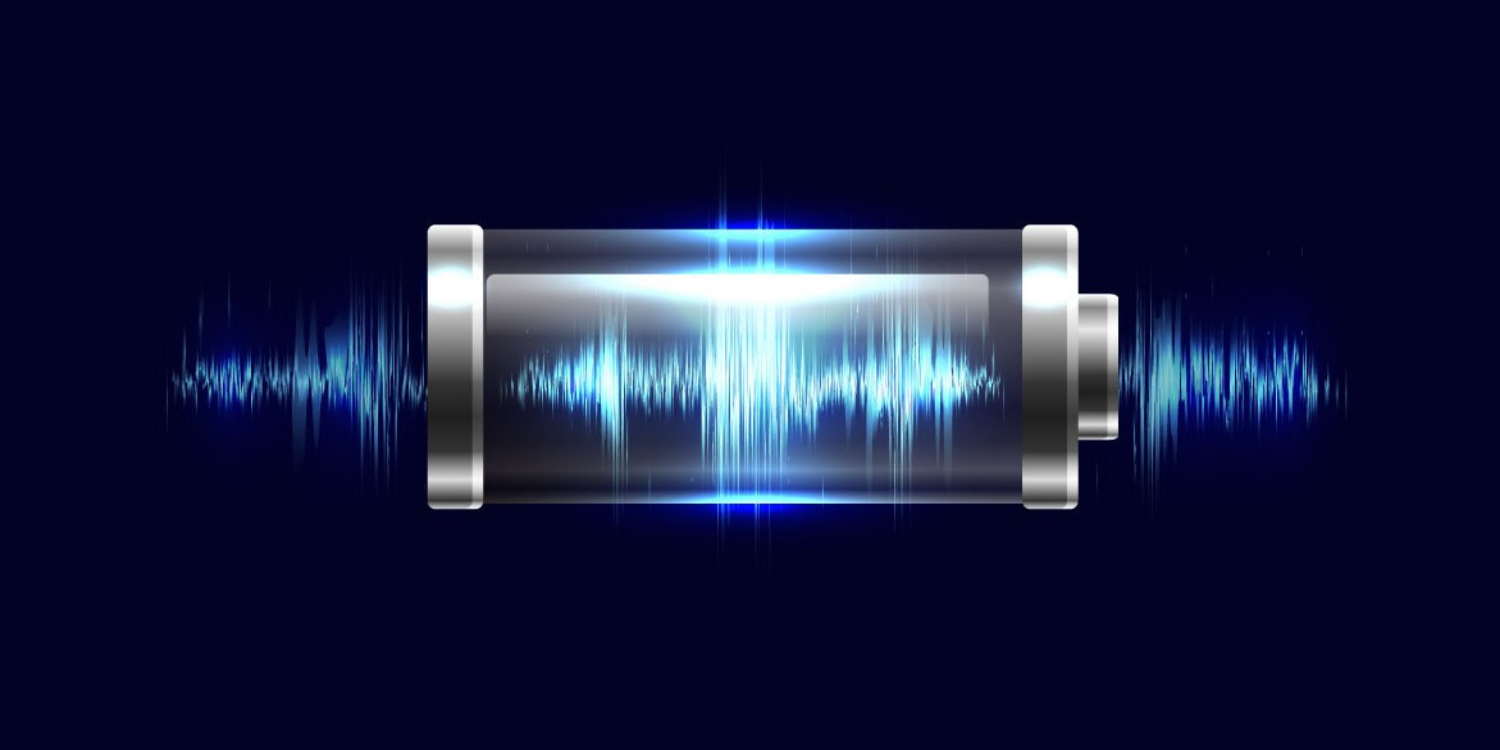 Over the last decade or two, the concept of the ‘natural use interface’ (where a user can interact with a computer through intuitive actions related to natural, everyday human behaviour) has been advanced repeatedly.

Now Google, along with researchers at Saarland University in Germany, are developing another kind of natural user interface - smart tattoo prototypes which they are developing as part of the ‘SkinMarks’ project.

This project uses temporary rub-on tattoos and integrated sensors to transform human skin into a touchpad. The team have applied the tattoos to various areas of the body, such as the ridge of the knuckles and the side of a finger. The sensors can be triggered by simple touch or swipe gestures, as with a smartphone. The researchers have also enabled the sensors to be activated by squeezing the area around the tattoo, or bending fingers where a tattoo has been applied.

SkinMarks is still in an early stage of development, as the significant supporting technology required for the tattoos to function shows. For example, the tattoos are powered and controlled by an Arduino microcontroller, which is connected by printed conductive traces and conventional wires. This microcontroller must be located in a suitable body location, one which offers enough space and undergoes little mechanical strain.

Despite this, the technology shows considerable promise. As the Google-Saarland team points out - SkinMarks tattoos make human computer interaction more natural, allowing for interaction without looking.

Enjoyed this article? Subscribe to TechWatch, our quarterly horizon scanning technology publication, and receive our latest edition alongside all future editions, here

Enjoying this article? Subscribe to receive the latest edition of TechWatch