From spacecraft protection and cutting-edge propulsion to microsatellites

Coinciding with a significant resurgence in space activity at RAE - and subsequently DRA and DERA - during the late 1980s, a series of Space Technology Research Vehicle (STRV) microsatellites were developed and built for the UK Ministry of Defence. These used a myriad of sensors and detectors to deliver spectacular results in the testing of new technologies in the harsh radiation environment of a geostationary transfer orbit.

The STRV satellites were launched on Ariane rockets in two pairs. The first two had a mass of 50kg and were launched from French Guiana in June 1994 to test a range of new technologies, including new solar cells, surface static charge measurement and dissipation and space environment monitoring. Six years later, the second pair of 100kg STRV satellites was launched with an array of test technology devices including lithium ion batteries and a GPS receiver.

Another field of research in which RAE played a major role was the study of space radiation - the stream of high energy particles from both the Sun and deep space. In the early 1980s, it was becoming clear that new generations of spacecraft would feature ever more sensitive, high-performance electronics that would be susceptible to radiation damage and a better understanding of the phenomena was required.

Working in collaboration with Harwell laboratory, the Cosmic Radiation Effects and Activation Monitor (CREAM) was conceived to measure several aspects of space radiation. CREAM was flown on a total of 9 Shuttle missions and, in 1998, it was also deployed for six months on the MIR space station.

Other variants flew on various satellites - including STRV - contributing significantly to understanding of the space environment.

Recognising that radiation could also affect high altitude aircraft, CREAM was used on regular BA Concorde flights between 1988 and 1992 and it was the first programme to measure solar-particle events in air flight during the events of September and October 1989. The system provided evidence of potential future problems and subsequently triggered an expansive programme of work on aviation radiation environment and effects.

RAE's pioneering work in the field of electric propulsion originally started in the 1960s with experiments around the first electron bombardment ion engine. The development of the T1 thruster was closely followed by the further thruster developments offering ever-improved performance and efficiency, although it wasn't until there was renewed impetus given to the Electric Propulsion programme in the mid-1980s that major breakthroughs were made. 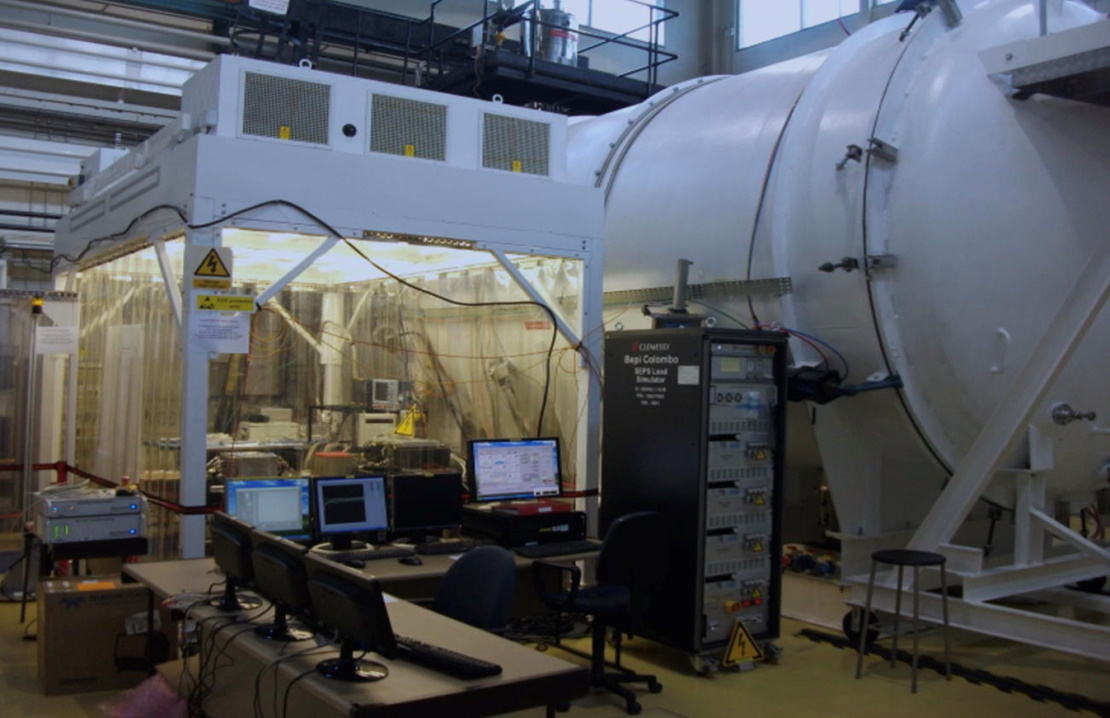 The progress eventually led to the UK-10 gridded ion thruster that was deployed for the first time on the Artemis communications satellite launched in 2001. Subsequent developments led to QinetiQ's T5 thruster operating for an unprecedented 35,000 hours on the GOCE satellite, the first of the Living Planet Programme satellites operated by the European Space Agency (ESA).