Electronics are all around us. They are a part of everything we do in modern society, and we are heavily dependent on them to keep our world and our daily lives running smoothly. Anything containing electronics can be disrupted.

The threat posed by Electromagnetic (EM) disruption - also known as Intentional and unintentional EM interference (IEMI and EMI); EM Pulse (EMP); and Electronic Attack is increasingly critical given the reliance of today’s society on sophisticated electronics systems for critical functionality. Electromagnetic disruption is also unique in that, because it is a radiofrequency attack, it doesn’t require a physical connection to the equipment to attack it – it can be done at distance. As a result, it can not be detected by traditional cyber-physical security approaches, and quite often leaves no trace.

As our cities, services and key industries increasingly embrace technologies such as the Internet of Things (IoT) and Autonomous ‘everything’ as part of what is dubbed the 4th Industrial revolution; we are facing highly complex, interconnected environments which are increasingly dependent on the performance and resilience of digital electronic infrastructure. Combined with a historic lack of understanding of this threat, this rush for connectivity is creating wide vulnerabilities in systems and networks, which are leaving digital infrastructures open to Electromagnetic disruption. This presents serious and significant business continuity, reputational and life threatening risks.

Any organisation looking to protect its infrastructure should look to ensure that EM disruptive threats and hazards are managed in collaboration with cyber and physical security to form an overarching resilience strategy, in-line with legislative guidance.

The cornerstone of effective resilience and timely recovery is informed decision making and therefore detection and attribution of EM disruption is vital to this process.

How real are EM Hazards and Threats?

The threat of EM disruption should be viewed in parallel to existing disruptive physical and cyber threats. The impact to a business of EM disruption is immensely far reaching affecting commercial, operational, reputational and regulatory functions.

The hazards posed by naturally caused EM disruption are well known and documented. Natural hazards can be considered to include; the radiated EM environment produced by lightning; geomagnetic disturbances (GMD) and even electro-static discharge (ESD).

In recent times, perhaps over the last 50 years, humans have created the ability to achieve EM disruption. Nuclear weapons detonated above the Earth are capable of producing EM disruption on an unprecedented geographical scale. The ability to generate EM disruption in a non-nuclear environment is now highly sophisticated and with low price points and little technical prowess, accessible to many. Non-nuclear EM disruption has a smaller effective range but can still reach into an infrastructure asset from outside the perimeter and cause devastating consequences.

Our world class experts have tracked, and continue to follow, developments in EM disruptive hazards and threats and continually assess the ability of these to exploit vulnerabilities in a range of important infrastructure systems, building this intelligence into our unique solutions.

TOTEM is designed specifically to provide detection of EM disruption as part of a resilience strategy. 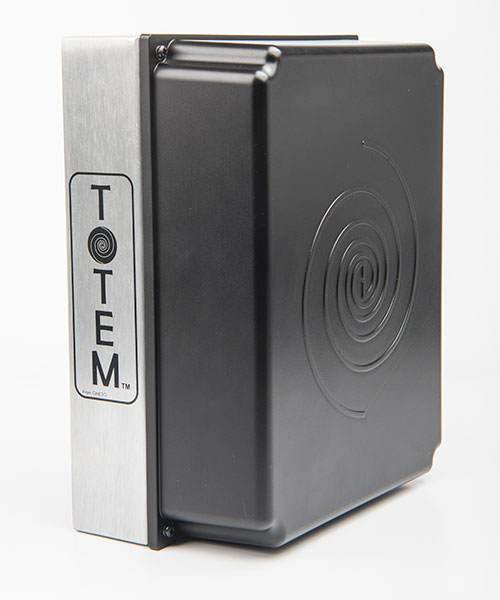 Understanding the impact of EM disruption

Electromagnetic (EM) disruption denies the availability or disrupts the functional performance of the complex digital infrastructures that organisations depend upon to function. Many of these needs are now highly time critical and the tolerance to disruption is small.

The impact of EM disruption should therefore be viewed as business critical and is amplified to those of a cyber or physical attack by the fact it cannot be detected by traditional security measures.

Business impact can be measured at a number of critical levels:

To mitigate impact, its critical that a business understands its resilience and recovery strategy and includes EM disruption within its overall cyber-physical resilience approach.

TOTEM™ is the first Electromagnetic disruption detection and alerting service.

Designed specifically to provide detection of EM disruption as part of a resilience strategy. TOTEM™ enables a prompt attribution / non-attribution to an otherwise undetectable event, providing the missing element of root cause that businesses and critical infrastructure operators currently have.

Key TOTEM™ features:
TOTEM™ is designed as an extension to existing security infrastructure. Its complementary approach to existing cyber and physical security solutions ensures that the threats posed by EM disruption are approached as part of proactive and holistic resilience strategy.

Watch our TOTEM lead, Grant Williams discussing the vulnerability of critical technologies and infrastructure across multiple industries to interference by electromagnetics (EM). 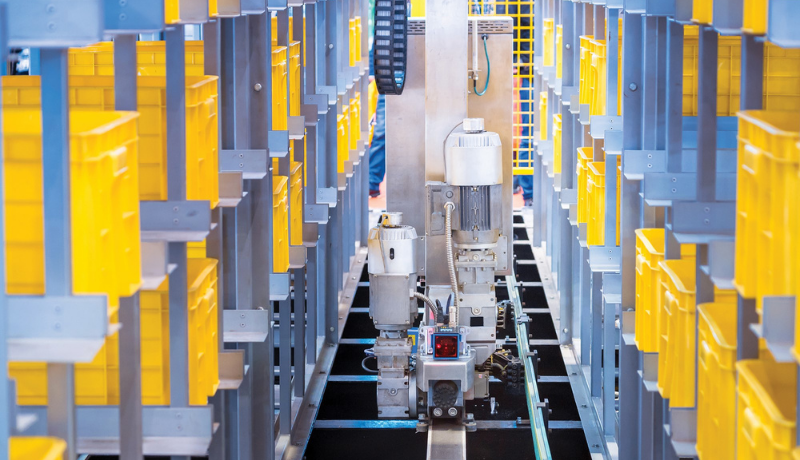 Financial services and corporate environments in densely populated areas such as cities are highly interconnected and exposed. How can such organisations protect themselves?
READ USE CASE HERE 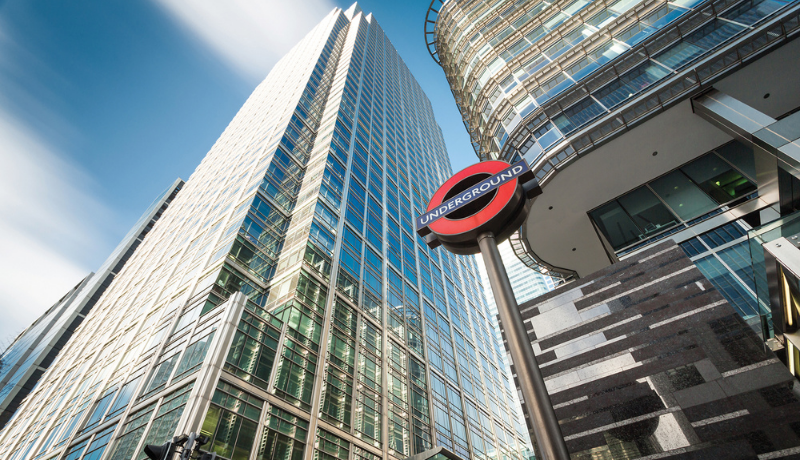 Transport hubs rely critically on electronic equipment, but what would happen if something invisible took them down? How can this threat be handled?