We’re proud to be supporting National Apprenticeship Week 2019 and as part of that, we have been speaking to Marc, an Aeronautical Avionics Apprentice about his experiences. 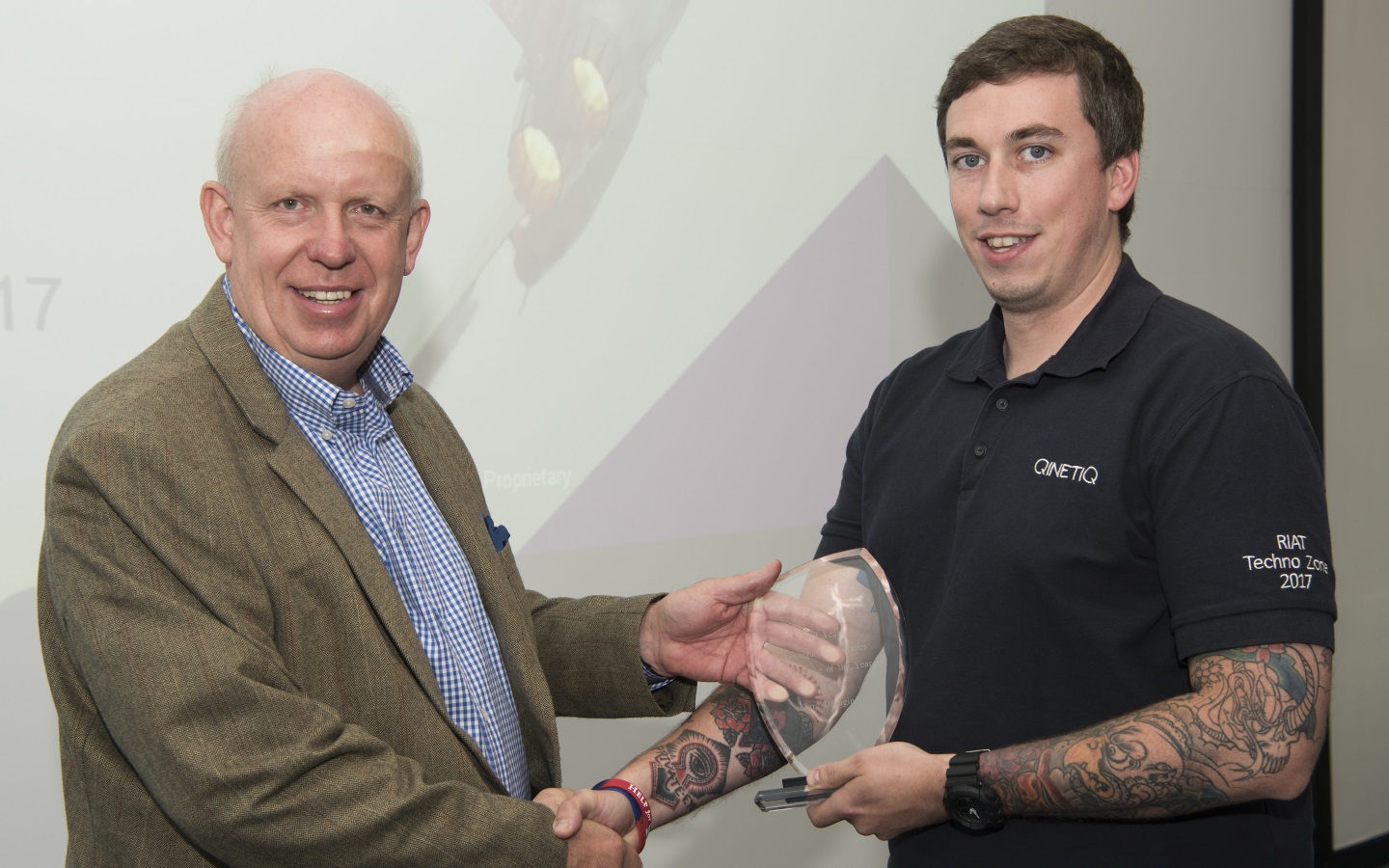 Who or what inspired you to become an apprentice?

A lot of my inspiration to become an apprentice comes from my Uncle Steve; who completed an apprenticeship with Thorn Naval Systems in Rugeley Staffordshire which later became Ultra Electronics PMES. He has gone on to have an amazing career in the Aerospace industry for over 40 years. It is his vast experience and range of projects such as Harrier FRS2 Fighter Development, BAe 146 Regional Jet Development, Business Jet Development & Water Bomber Development for Bombardier, Business Jet Development for Gulfstream and electrical design of the Joint Strike Fighter to name a few of the things he has worked on that opened my eyes as to what an apprenticeship can lead to. My parents have also been key in my inspiration to become an apprentice as they have always supported me and encouraged me to follow my dreams.

What was the biggest factor in making you decide to do an apprenticeship?

The biggest factor in deciding to do an apprenticeship for me was the fact that I could get both hands on practical and theoretical experience. Originally I planned to go to university but the financial implications were just too much at the time, which is why I turned to apprenticeships. The chance to earn a wage at the same time as gaining knowledge and experience seemed like an amazing opportunity.

Describe a typical day in the office

A day in the office can vary from a day sat at the computer, to a day of meetings to witnessing aircraft trials. A typical day will usually include me answering emails, reading through aircraft documents and attending meetings to discuss what work we need to do on a trial. Some days can include writing a Technical Instruction (how a trial will be carried out), writing a report (the results of a trial) or doing some technical evaluation of an avionics system.

What do you enjoy most about your role, and why?

What I enjoy most about my role is the diversity of tasks and projects I get to work on. Throughout the apprenticeship I have had the chance to work in a variety of placements including; Aircraft Maintenance Group on both Fixed and Rotary Wing aircraft as an Avionics Technician, within the Marketing & Communications Team as an Events Manager working at The Royal International Air Tattoo (RIAT) & on Army Warfighting Experiment 18: Autonomous Warrior (Land) and in Aerospace Engineering as an Avionics and Mission Systems Engineer working on aircraft trials and assessments. The latter placement is the area I’m working in now and where I have been offered a permanent role.

How do you think an apprenticeship has improved or opened up your career options?

This apprenticeship has definitely improved and opened up my career options by giving me both practical and theory knowledge paired with exposure to many different roles. When I have worked with people from the military or companies outside of QinetiQ they always seem impressed with QinetiQ apprenticeships; so not only does the scheme carry weight within the business but it also opens doors for you within the industry. I am now working in a role within which I have 4 years of relevant experience to apply to my job, QinetiQ are also sending me on a degree course from September which when completed means I will have an engineering degree teemed with a respected apprenticeship and 8+ years or experience. I believe this will open doors to opportunities for me all over the world.

What advice would you give to other people considering an apprenticeship as a route?

I’d definitely recommend taking up an apprenticeship as it allows you to learn while getting paid, experience different roles and opportunities in the business and be mentored by some very skilled and knowledgeable people. If you are set on getting a degree, I’d still recommend an apprenticeship over going to university as the number of degree apprenticeships  are increasing and companies are more and more sending recently graduated apprentices on degree courses; which means you get experience, get the degree you want and accrue no student debt.

Celebrating a Year of Engineering