The MOD’s Multi Mission Aircraft (MMA) team wanted to combine the Raytheon Mk 54 torpedo with their new P-8A Poseidon aircraft. However, this required UK assessment of the torpedo’s effectiveness. QinetiQ supported the Naval Authority Group (NAG) and the Defence Science and Technology Laboratory (Dstl) in this assessment. Survive, QinetiQ’s validated computer simulation tool, provided vital information on weapon lethality. Our input, combined with that of the NAG and Dstl, ensured the Mk 54 received the go-ahead, and the P-8A Poseidon/Mk 54 combination is expected to be in service with the RAF in 2019.

In 2016 the MOD’s MMA team made the decision to buy nine Boeing P-8A Poseidon aircraft for the RAF for antisubmarine warfare and surveillance. The Raytheon Mk 54 torpedo/P-8A Poseidon aircraft is a proven combination in the USA. Using this established pairing was both time and cost effective, but could not be approved without a UK assessment of the torpedo’s effectiveness, including its lethality against submarine targets. The MMA team received a short-notice direction to undertake an investigation and provide a report in just three weeks.

MMA turned to the Naval Authority Group (NAG) and the Defence Science and Technology Laboratory (Dstl) for help. Whilst Dstl could assess the weapon’s accuracy, a further assessment was needed to provide a complete report on its effectiveness. NAG, an established customer of QinetiQ via the Maritime Strategic Capability Agreement (MSCA), had long experience of working with the maritime survivability team in Rosyth to test ship survivability. It was aware that Survive could provide the vital information on weapon lethality.

“The computer tool Survive allowed us to rapidly determine the warhead’s lethality against a range of submarine targets, which, along with our own estimates of the weapon’s ability to hit the target in the first place, resulted in a comprehensive and compelling view of weapon effectiveness.”

MSCA is a framework agreement between QinetiQ and MOD that gives access to a number of QinetiQ’s specialist facilities and experts on a preferential basis. Consequently, there is no significant administrative overhead when a task is requested which, in this case, gave rapid access to the skills, capability and capacity required, including Survive.

Survive is a fast-running engineering model with more than twenty years’ development and UK defence procurement usage behind it, undertaken in partnership with the MOD. It is mandated for all UK ship, submarine and maritime weapons programmes. Survive is specifically designed to do rapid turnaround analysis. In this case, QinetiQ’s expert teams used the Survive software to build an accurate picture of Mk 54 torpedo performance that was critical to assessing the effectiveness of the P-8A in the core anti-submarine role. 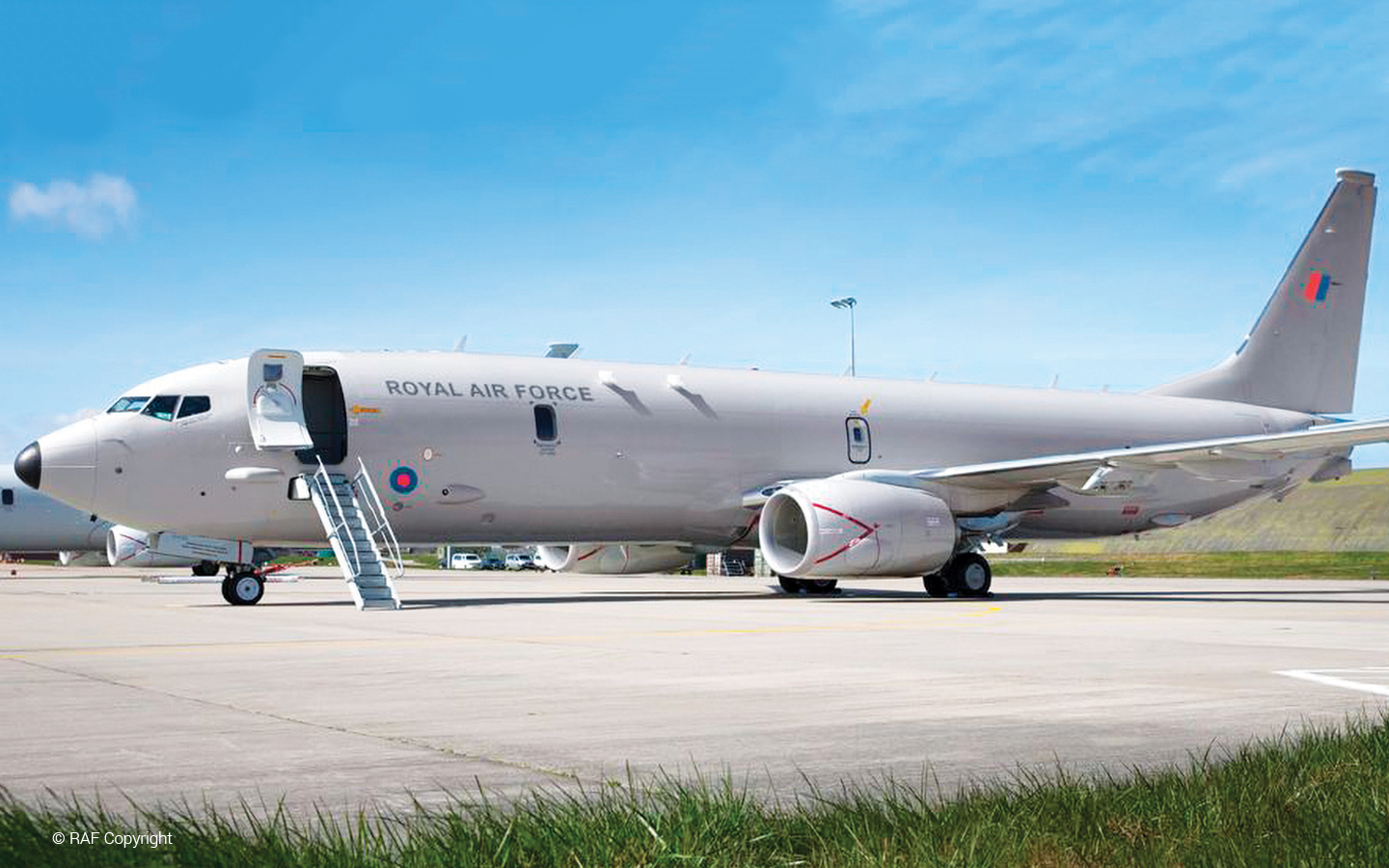 QinetiQ’s Rosyth team undertook the computer simulated testing and the results of the investigation were delivered in just 15 days to support MMA’s approval programme. QinetiQ experts and the output from Survive ensured the MSCA customer could rapidly determine the torpedo’s lethality against a range of submarine targets. This, combined with Dstl’s assessments of accuracy, resulted in a comprehensive and compelling view of weapon effectiveness. As a result of QinetiQ’s work, the Mk 54 received the go-ahead, and the P-8A Poseidon/Mk 54 combination is expected to be in service with the RAF in 2019. QinetiQ’s Survive is one of the leading weapon lethality and ship and submarine vulnerability assessment tools in the world. It is regularly reviewed and updated to ensure it reflects the best understanding of ship design and weapons performance for our customers’ advantage.