Satellite formation flying: why it's challenging, but important

In 2018 the European Space Agency’s Proba-3 mission will demonstrate satellite formation flying for the first time, aided by QinetiQ technology. This has exciting implications for the future of space exploration, but achieving the feat is not without its challenges, as QinetiQ’s Davy Vrancken explains: 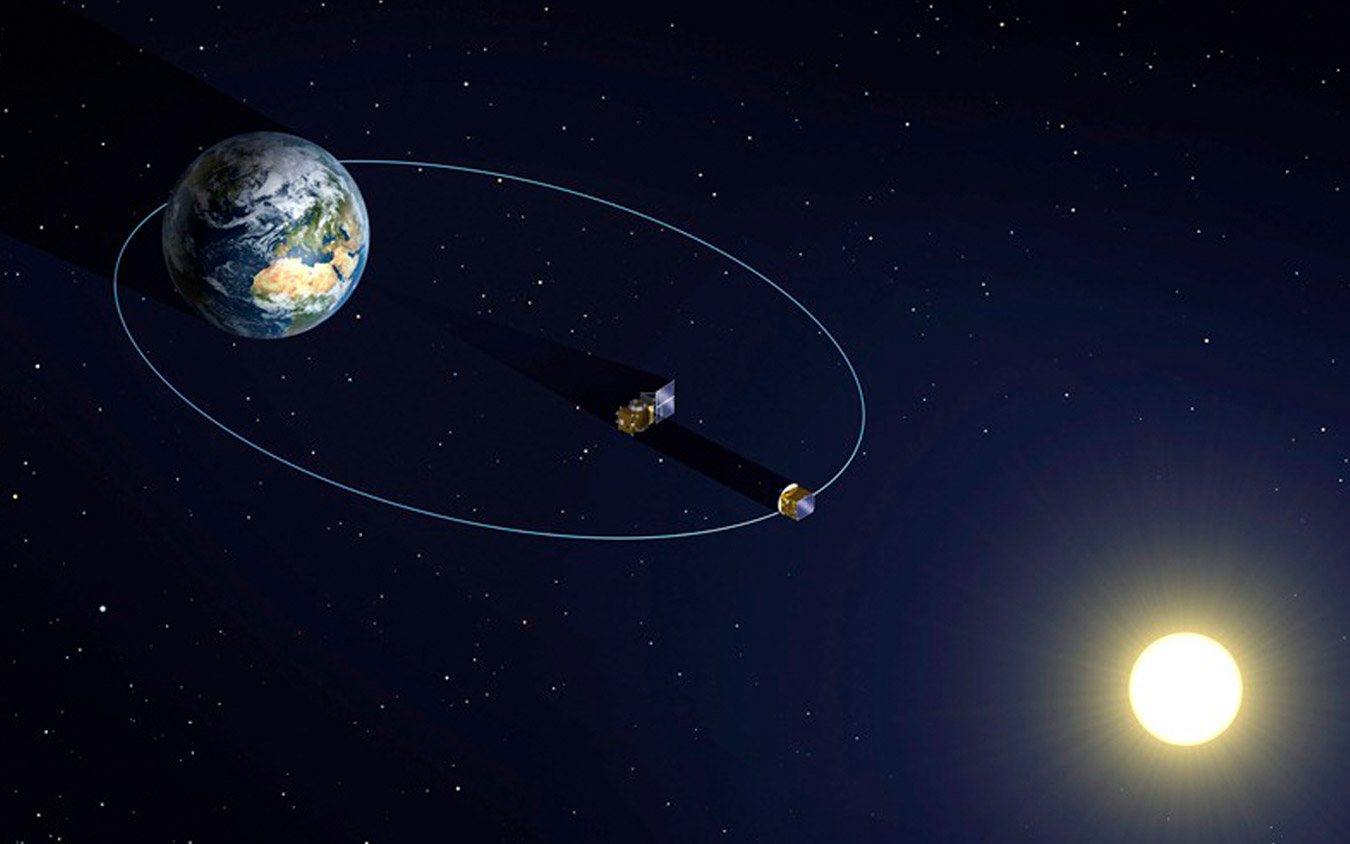 Bigger is better when it comes to instruments like space telescopes, but there is a limit to the size and mass of a single payload that can be launched into orbit.

For example, if scientists wanted to build a 100m telescope it would currently have to be launched in stages and assembled in space, like the International Space Station. The need for human resourcing and the cost of multiple launches would make such a project highly impractical.

The Proba-3 mission itself will use two small satellites from a single launch to demonstrate this concept, one mounted with a camera and the other with a disk 150m away to shield the camera from the sun. This will create an ‘artificial solar eclipse’, enabling scientists to study the sun’s corona.

The degree of accuracy required to make this happen is like getting in a car and driving along a bumpy road at 200kph within a millimetre of another vehicle. Defects in Earth’s gravitational field mean the position of satellites relative to Earth can vary by up to three metres. For this reason, the Proba-3 satellites will be operated in a high elliptical orbit, which allows operations to be performed far away from the Earth and avoid the ‘bumpy ride’. This high elliptical orbit introduces however a number of additional challenges like a higher radiation environment and more complex communications.

Continually measuring the distance between the satellites and correcting their position requires a computer powerful enough to process a vast number of complex calculations every second, but achieving this power has always been one of the biggest challenges.

It may sound surprising, but the CPU frequency of a typical small satellite computer, at around 100 MHz, is actually far lower than a standard home laptop, which can operate at several GHz. However, a laptop processor would be totally inadequate in space, where it would be constantly bombarded with protons and electrons and quickly destroyed.

The computer QinetiQ has developed for ESA’s Proba-3 mission is the fastest and most efficient available using radiation-resistant technology, enabling the operators to control the twin satellites with millimetre precision from up to 70,000km away.

Precision satellite formation flying is a thrilling concept and it is exciting to know that in proving this technology we will enable future missions that scientists could previously only have dreamed about.

Read the press release here, or for more information on QinetiQ’s space division, visit our website.