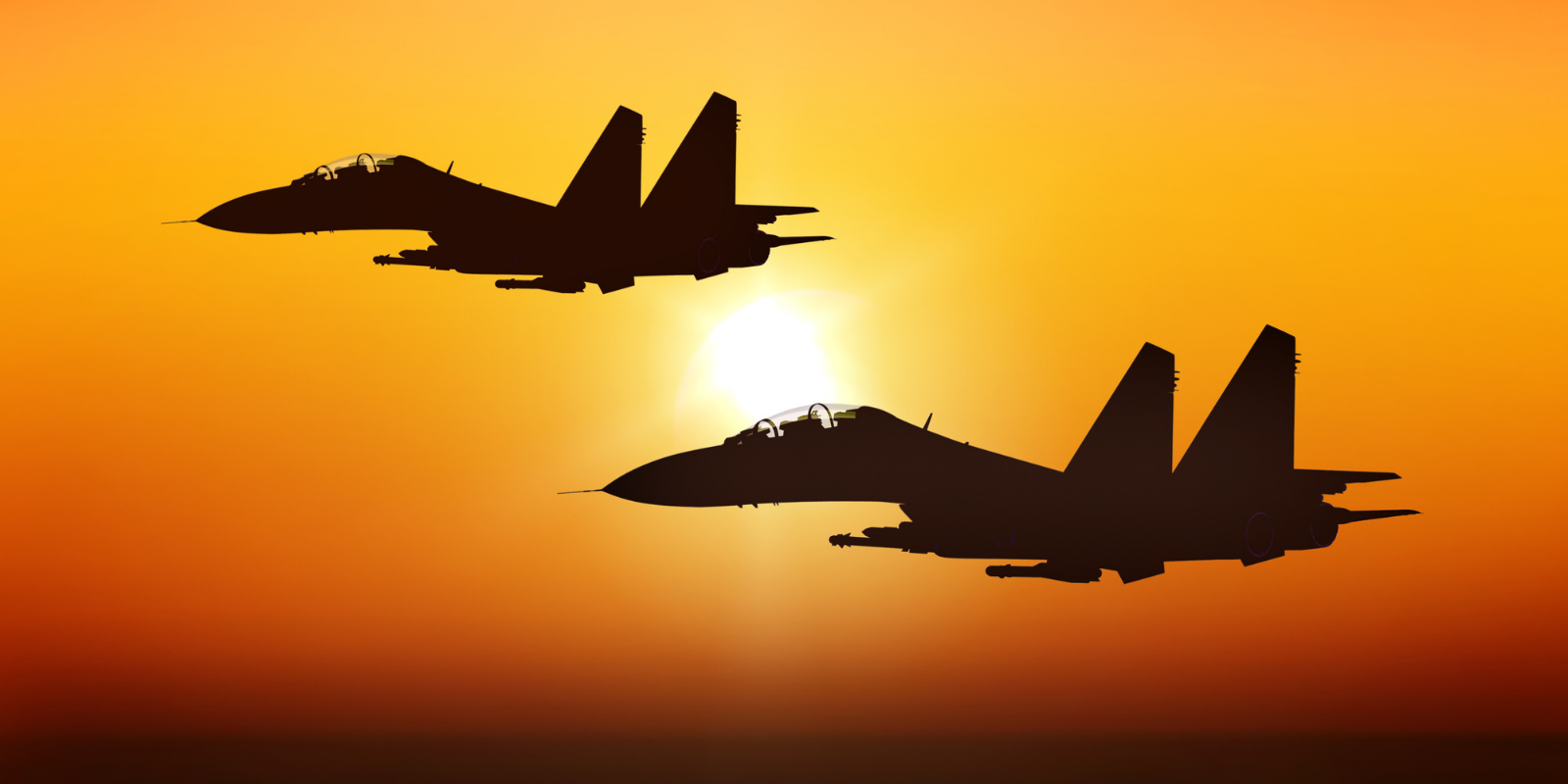 The US military is planning to conduct live trials, pitting AI-controlled aircraft against human pilots. The US Defense Secretary, Mark Esper, recently declared that the US will lead the world on the military use of AI – including testing an AI pilot in a fighter by 2024. But he caveated this by declaring such AI will be governed by ethics that US’ rivals lack, and will be coordinated with nearly a dozen democratic allies in a new “AI Partnership for Defense”. Readers may recall from the last TechWatch (Issue 5, November 2020) that AI beat a veteran human pilot 5-0 in the Defense Advanced Research Project Agency’s (DARPA’s) virtual AlphaDogfight trials.

These trials were conducted under the Air Combat Evolution (ACE) program, which will now be taken to the next level: testing in real fighter aircraft. Esper was keen to add that the military was not looking to replace human judgment and control in combat operations, but to augment them. Apparently, the trials will be geared more towards “human-machine teaming”, than a competition between humans and AI.