Farnborough International Airshow (FIA) is one of the world’s most distinguished airshows, attracting more than 80,000 trade visitors. At the Airshow, the Hybrid Tracking Platform is used to provide real time tracking and video of aircraft for situational awareness and pilot de-brief following display routine validation. 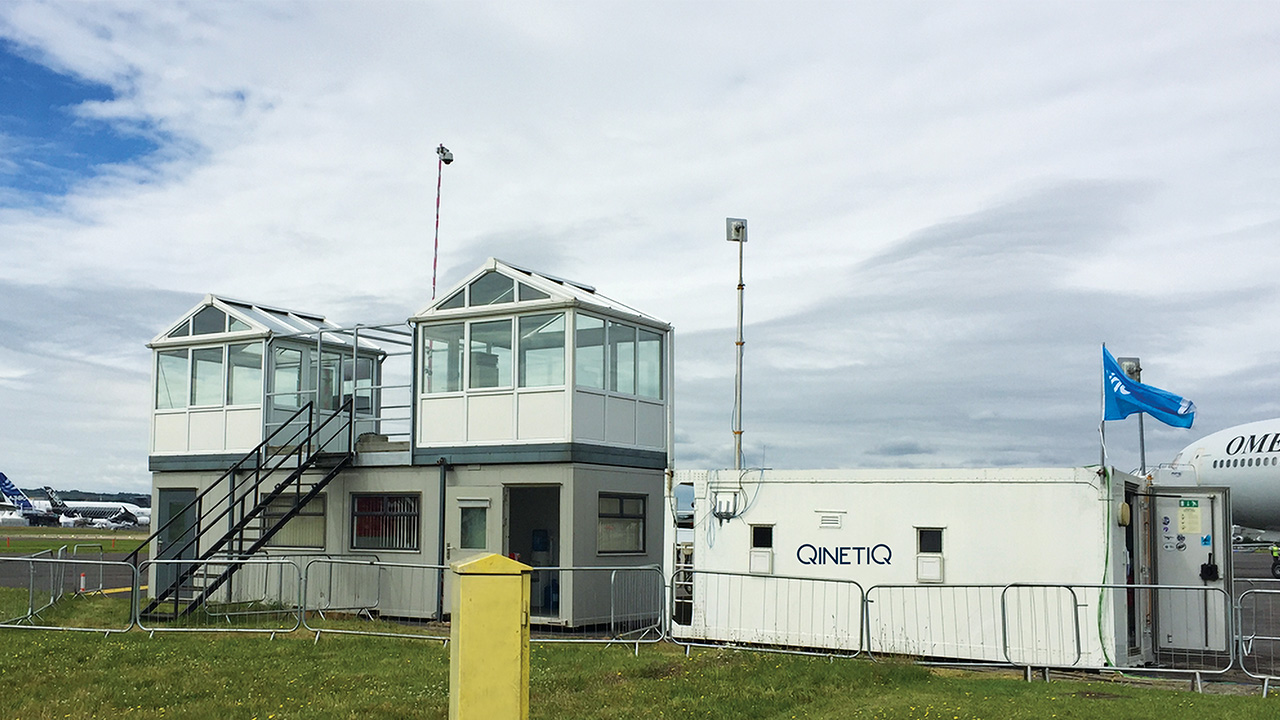 The situational awareness solution that will be in use at this year’s Farnborough International Airshow provides the following benefits: