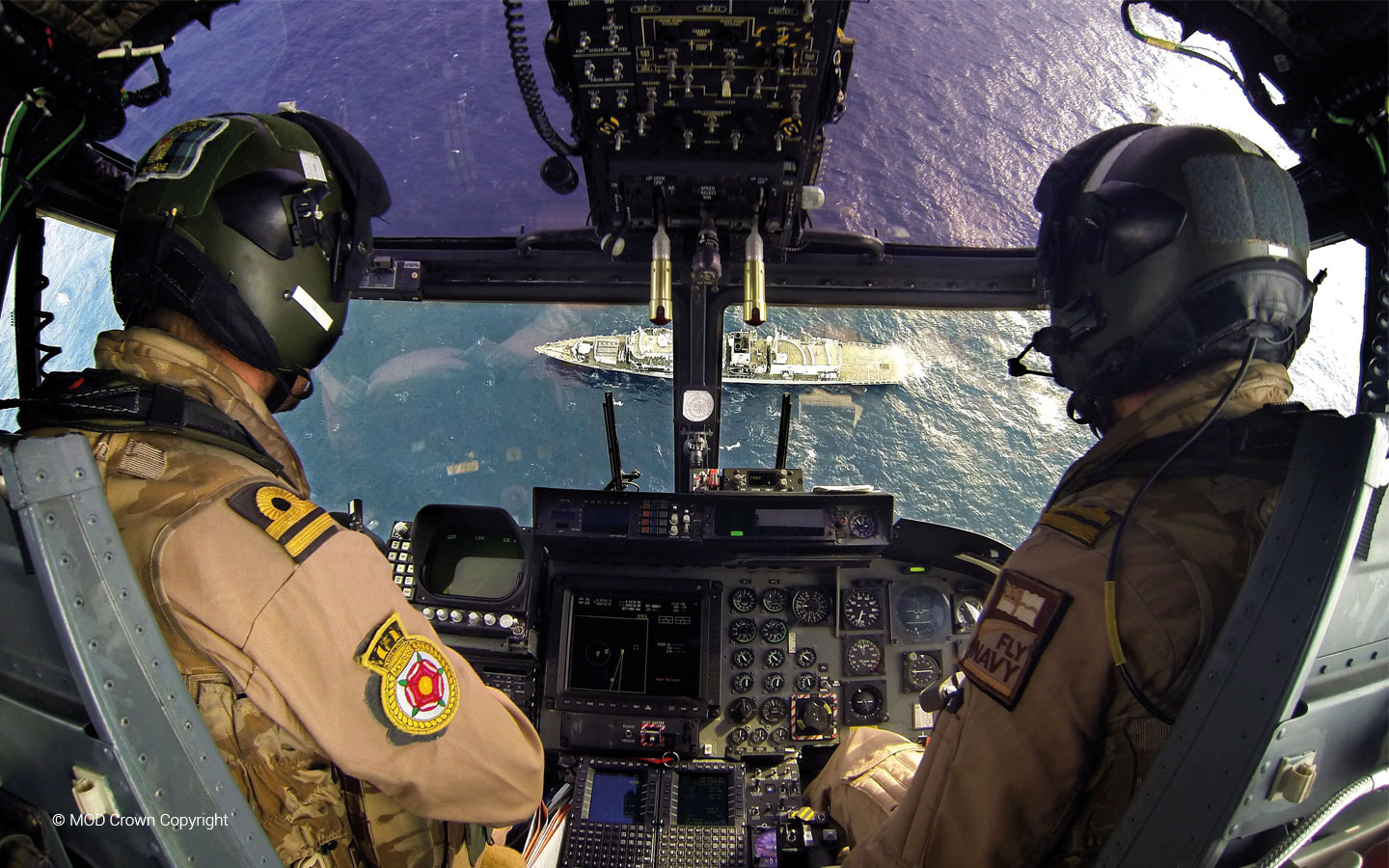 Since 2004 we have been analysing military flight incidents for the Ministry of Defence (MOD), to assess the factors that contribute to spatial disorientation. Aircrew surveys have been conducted and the results used to inform flight safety through improvements to training and education.

"We had been flying over a lake, then a forest. On cresting a ridge I became aware of a very large sheep…” This pilot had assumed that the pine trees on the hillside that he had just flown over were part of a mature forest, when in fact they were 8ft high saplings. This shows how the visual picture can be misinterpreted with potentially disastrous consequences.

Our Human Performance team developed a survey tool to collect aircrew descriptions of disorientation incidents, and the team has now analysed over 400 of these to identify the factors that influence spatial disorientation. Results show that although disorientation is often described as a physiological problem arising from the movement of aircraft in flight, visual factors actually play a critical role in many incidents, along with distraction and high workload. This analysis has provided the MOD with a unique understanding of the factors that contribute to disorientation.

The results from our expert analysis have informed new approaches to flight safety by feeding into military education and aircrew training settings.

To aid these new approaches, our experts have produced three educational information booklets covering fast jet, rotary wing, and multi-engine aircraft. These booklets were produced for the aircrew themselves and provide information on what spatial disorientation is and what conditions cause it to occur. The booklets are now handed out by the RAF Centre for Aviation Medicine (CAM), as well as distributed to all air bases.

Our team are also investigating the extent to which disorientation may affect operators of Remotely Piloted Air Systems (RPAS), and initial results show that this is also an area with potential to improve flight safety.