Enacting Prototype Warfare: How do you deliver?

Moving from concept to capability 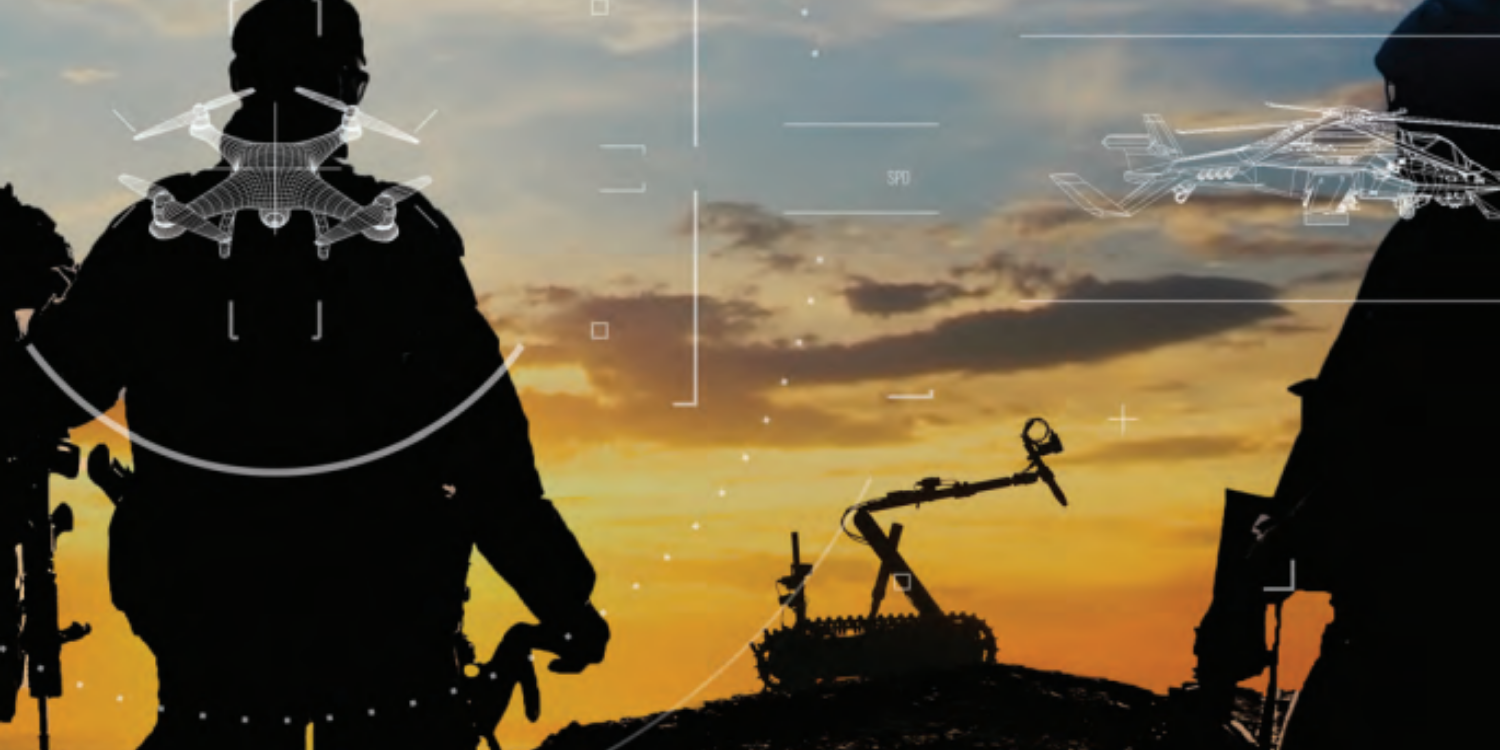 The extent to which RAS can be effective rests on exploring their incorporation into concepts and culture. This goes beyond finding ways to replicate existing concepts using robots instead of manned systems.

Land concepts must undergo radical reform to provide the conditions under which RAS can offer genuine, transformative advantage.

This raises technical, procedural and cultural questions. How are the platforms commanded and controlled? What tactical functions suit unmanned capability? And what roles demand manned capability?

Should it stay or should it go?

As RAS proliferate, they will inevitably start to encroach on duties traditionally performed by legacy platforms, in which governments and industry are deeply invested.

At the future point where RAS can better fulfil the roles of these legacy platforms, forces will be faced with a strategic decision – is some deletion of legacy capability necessary?

RAS won’t be more efficient from day one, and expectations must reflect this. In fact, implementation may consume more manpower in the early days, as forces adapt to accommodate a new way of operating.

However, initial investments of time and effort are essential precursors to reap two significant rewards: first, the effectiveness of the fighting force will improve almost immediately - and second, efficiency will increase over time until true force multiplication (reduced risk and cognitive burden, increased tempo) is achieved.

As we increase the physical distance between machines and the human team members, we must turn our attention to similarly protecting sensors, data links and other critical systems from attack, and backing them up in case of failure.

While the vulnerabilities of human system operators are well understood, those of sensors and autonomous systems are comparatively new and ever evolving. It is therefore vital to test and experiment with RAS.

It’s vital to ensure RAS does not endanger users or civilians; this also affects user trust in the technology. Fielding a safe capability requires evidence. This can be gathered via simulation and modelling, then live trials, and finally a phased introduction into service.

Developers must able to provide evidence of compliance with existing regulations, and engage fully and early with regulators to build a meaningful case.

Prototype Warfare champions early, safe and well-thought-out experimentation, including on operations. This approach will be key to the successful exploitation of RAS in future integrated human-machine teams.

In summary, we offer four recommendations, each with a practical first step:

1. Think holistically, based on operating concepts

Any Land RAS strategy needs to be comprehensive across all lines of development and operational components. Envisioning how RAS can be incorporated is essential and needs to be expressed in an operating concept hypothesis which forms the basis of experimentation and force development.

Adoption of RAS capability and a Land forces RAS strategy are significant undertakings and, over a 10-15 year period, will represent a major shift. The early steps are vital and the complexities involved mean this cannot be delivered through a single programme. It will require investment across a number of programmes in a ‘portfolio’ approach.

RAS shouldn’t be seen simply as a means to replace existing personnel, nor should it be a case of simply adding new robotic systems into existing human teams. RAS capability should supplement humans in future sophisticated operating concept-based human-machine teams.

Read all blogs in our EPW series