Gamification to support the military

Gaming today has become far more mainstream than ever before, and with most games now accessible on all sorts of devices, it’s only natural that this trend reflects itself in workplace technology. 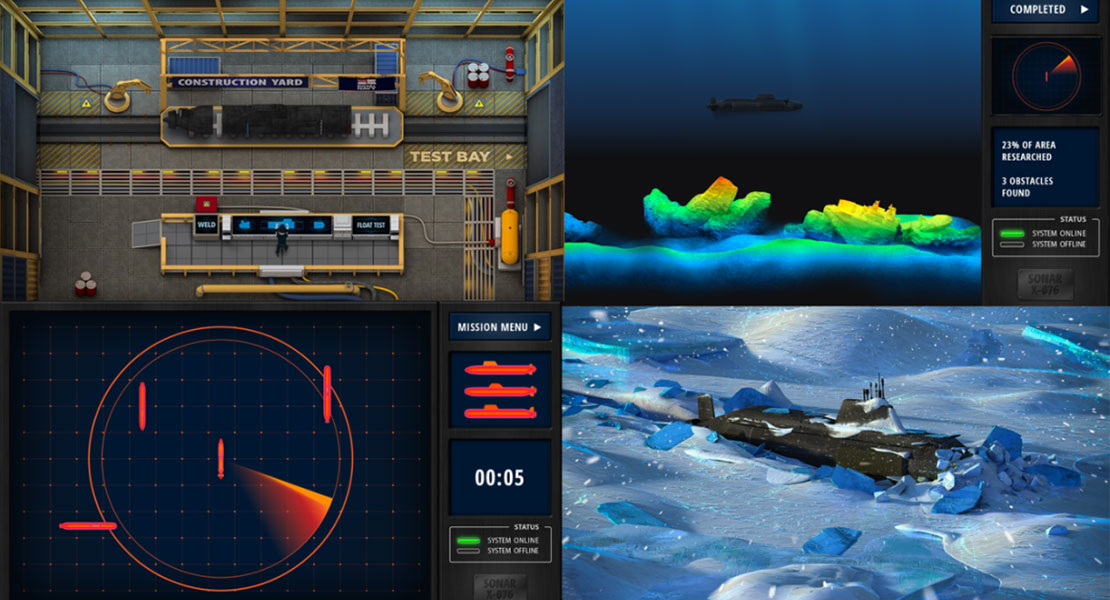 Many of the systems and processes within the UK Forces are ideally suited to gamification – there are ranks and levels, and an unspoken ‘points’ system. And the military, because it often deals with life-threatening scenarios, has been making use of feedback mechanisms far longer than the commercial world. Furthermore, military personnel already carry a mindset of having a track to follow, a system of getting from A to B, and often experience either adventure or quests as part of their roles. As such, they are primed for gamification but not necessarily using it to its fullest potential.

In common with many defence clients, there’s a drive to reduce live training, such as transferring a growing proportion of maritime training ashore, focusing on validating that synthetic training at sea. By embracing new technology, organisations can reduce the length of learning, provide operational surge flexibility, and engage millennial recruits with a smart and exciting digital training experience.

For example, in a QinetiQ xCITE project we were able to demonstrate to the Royal Navy how gamification could impact on learning. Developed with award-winning technology providers Gamification Nation and academic expertise, xCITE demonstrated blended, immersive and interactive 24/7 training. By introducing layers of innovation, including gamification and adaptive personalised learning, alongside team virtual reality scenario-based learning, the learning content and progress was personalised for each learner.

Gamification provides an engaging learner experience, leading to behaviour change that motivates learners. Progression is through friendly competition, and a sense of achievement is enhanced by rewards. Team learning encourages bonding across multiple locations, and each team can review performances, discuss where they need to improve, and plan their next engagement. 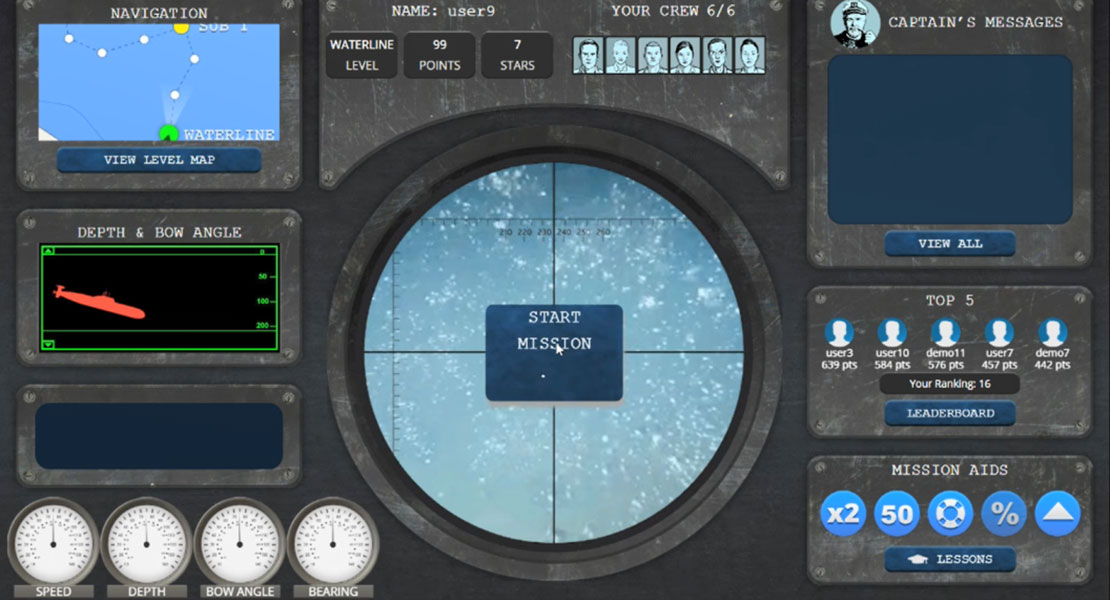 The Defence and Security Accelerator (DASA) is a cross-government organisation designed to promote relationships between defence, security and industry to fast track innovative capabilities to the Armed Forces. One of its themes is recruitment, an area in which all of the services are striving to improve. Our idea was that to try and engage more people, we could gamify certain elements of the recruitment process.

By taking some of the things that make gaming attractive, addictive, interesting and challenging, and applying those to non-entertainment, non-gaming areas we believed that we would be able to reach a larger demographic audience, not only widening the traditional target groups that the Royal Navy reach out to, but at the same time ensuring that the types of people coming into the service have a much better idea of what the roles entail and are thus more likely to stay.

An Coppens, head of Gamification Nation, our partner in this project, says: “We work a lot with existing providers in the recruitment space and what they’ve seen through gamified approaches is that by basing the first level of selection more on skills and values, rather than names and CV content, it’s possible to pre-select better suited candidates, as well as suitable candidates who aren’t currently being reached.”

In the 7 Seas project, we developed a life-like quest that gives the Navy applicant a realistic impression of Royal Navy roles, what will be the most frequently recurring challenges; for example for naval engineering you might have to fix a problem in a small space, quickly, and without access to all the normal resources – so how would you go about that.

By setting up life-like challenges in the recruitment process, we can see how resourceful or creative people are within the limits of what is a very rule-driven system. To capture and engage with recruits, we ran workshops with current recruits in the process to find out what would be their game preferences, what they’d respond to best – it’s very important to get input from the people the gamification is aimed at.

When we were devising xCITE we sought input from QinetiQ engineering graduates as well as former submariners; Interestingly, both groups had very similar ideas about what the game play should be like; both said they needed consequences because if something goes wrong it can be serious, so we built that in to the learning game by participants having to bring all their people safely back to shore.

And it has to be fun. An Coppens says: “I expect there to be similar elements in the recruitment game that give feedback; you could lose a ship at sea if you’re not doing well in your challenge, or your ship could head back to shore in quick time if you are!”

Gamification is not new to recruitment and retention. The French Post Office, for instance, was having problems retaining people, so it gamified what it’s like to be a post office worker. The result was that it actually reduced the number of people who applied for the role, but because it allowed people to self-filter, those that actually got in did stay.

Ian Page, a Principal Modelling & Simulation Consultant in Analysis and Modelling at QinetiQ, explains: “We aimed to replicate success that the likes of the French Post Office and PwC have had in being able to improve the right sorts of candidates applying, i.e. people whose natural talents lend themselves to whatever part of the military we’re supporting. We started with the navy, particularly with navy engineers, because we know that’s a particular recruitment challenge.”

Our challenge was to understand what those roles require – what are the aspects of the job and what skill set does the navy look for in its engineers? And Gamification Nation designed a gamified application to simulate the necessary skills and tasks to make the person more informed about the demands of the role; ultimately meaning more of the right people going in to the Royal Navy, and subsequently higher retention rates.

Another challenge was to understand what might attract someone in and where those people might be found, across various ethnicities and genders, and to design something that will engage them. We spoke with recent recruits and navy recruiters, as well as consulting recent research reports.

Ian says: “What we bring to this project and others like it is our understanding of the defence domain; our human scientists and psychologists consulted with recruiters to describe what the attributes are that we’re looking for. And then our engineering solution team translated those into engineering terms that enable them to design the gamified tool. We consulted with our Royal Navy customer throughout, to make sure that it was suitably representative of the brand and image that the Navy holds.”

Innovation is about bringing the best of the right sort of people – internally or externally – together to look at the challenge and giving it a go. Learning is key; if it doesn’t work we can understand why, and return to make it work. Very often it’s a case of spotting the good ideas of others, and recognising how they might work for our MOD customer.

For more information about this or any other aspect of QinetiQ’s training capabilities, contact Helen Dudfield.