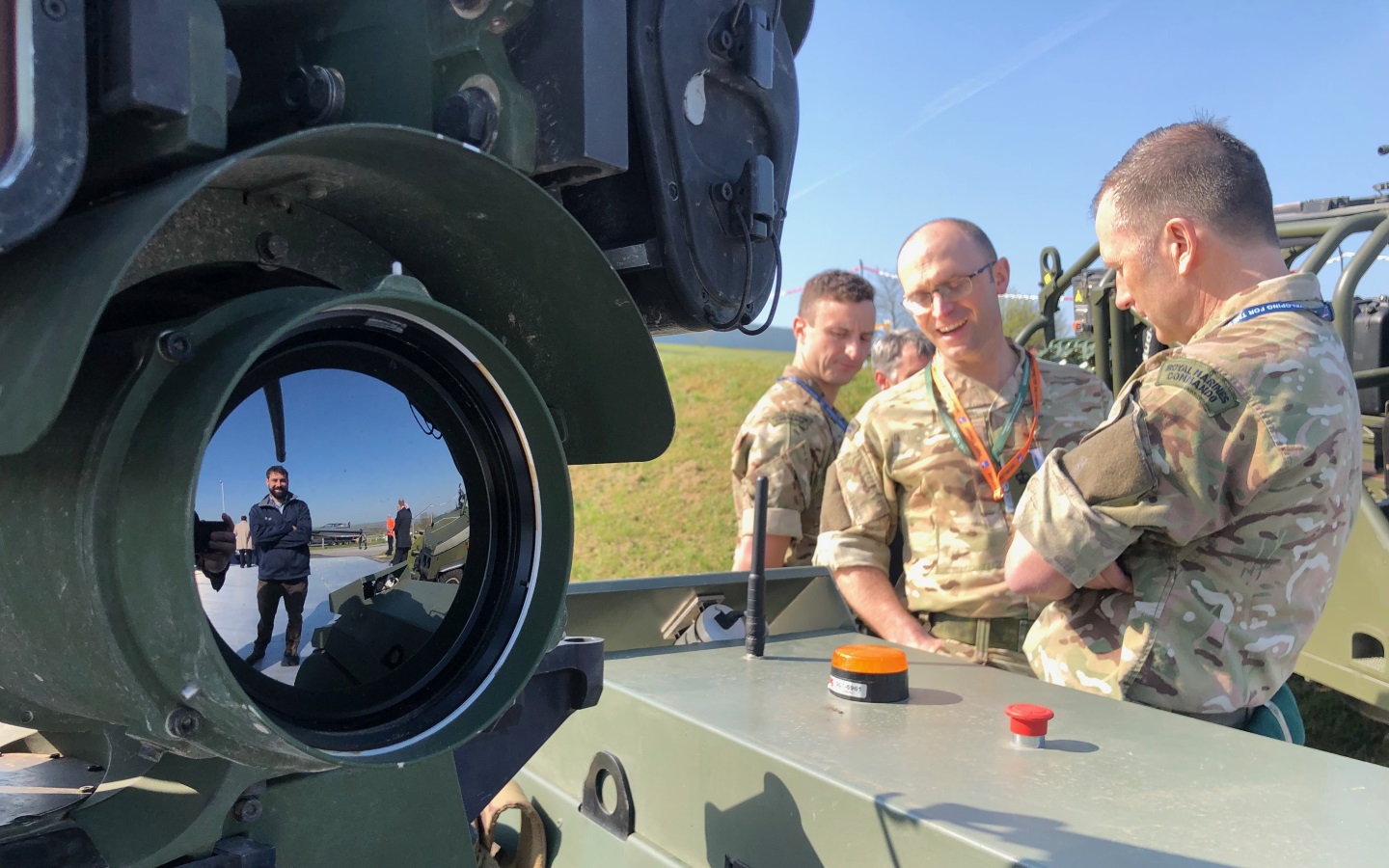 In a day that celebrated the future of robotics for the Royal Navy and its personnel, dozens of state-of-the-art autonomous vehicles, vessels and drones were on display at the technology park. This included hoverbikes, mine-hunting vessels and QinetiQ’s own TITAN platform and Banshee Aerial Target. The day culminated in a live display from the team at Gravity Industries demonstrating their Jet Suit, which uses five gas turbine jet engines to generate 144kg of thrust for human propulsion.

“Our teams at QinetiQ are passionate about creating and testing battle winning technology for the women and men of the Royal Navy and Royal Marines. The funding announced is a fantastic boost for all who are working together to deliver innovation to the frontline.” said Steve Fitz-Gerald Managing Director of QinetiQ Maritime, Land and Weapons.

The funding boost, announced by Williamson on the day, will be spent on two new autonomous mine-hunter vessels with cutting-edge sonars to enable remote mine-hunting at higher range, speed and accuracy in the Gulf, as well as a new joint military and industry hi-tech accelerator, NavyX. The latter, which will combine the brightest military minds, civil servants, entrepreneurs and industry specialists, comes after the Royal Navy’s involvement in Unmanned Warrior, Commando Warrior and Information Warrior, all of which QinetiQ has played a key part in helping the Navy to deliver. 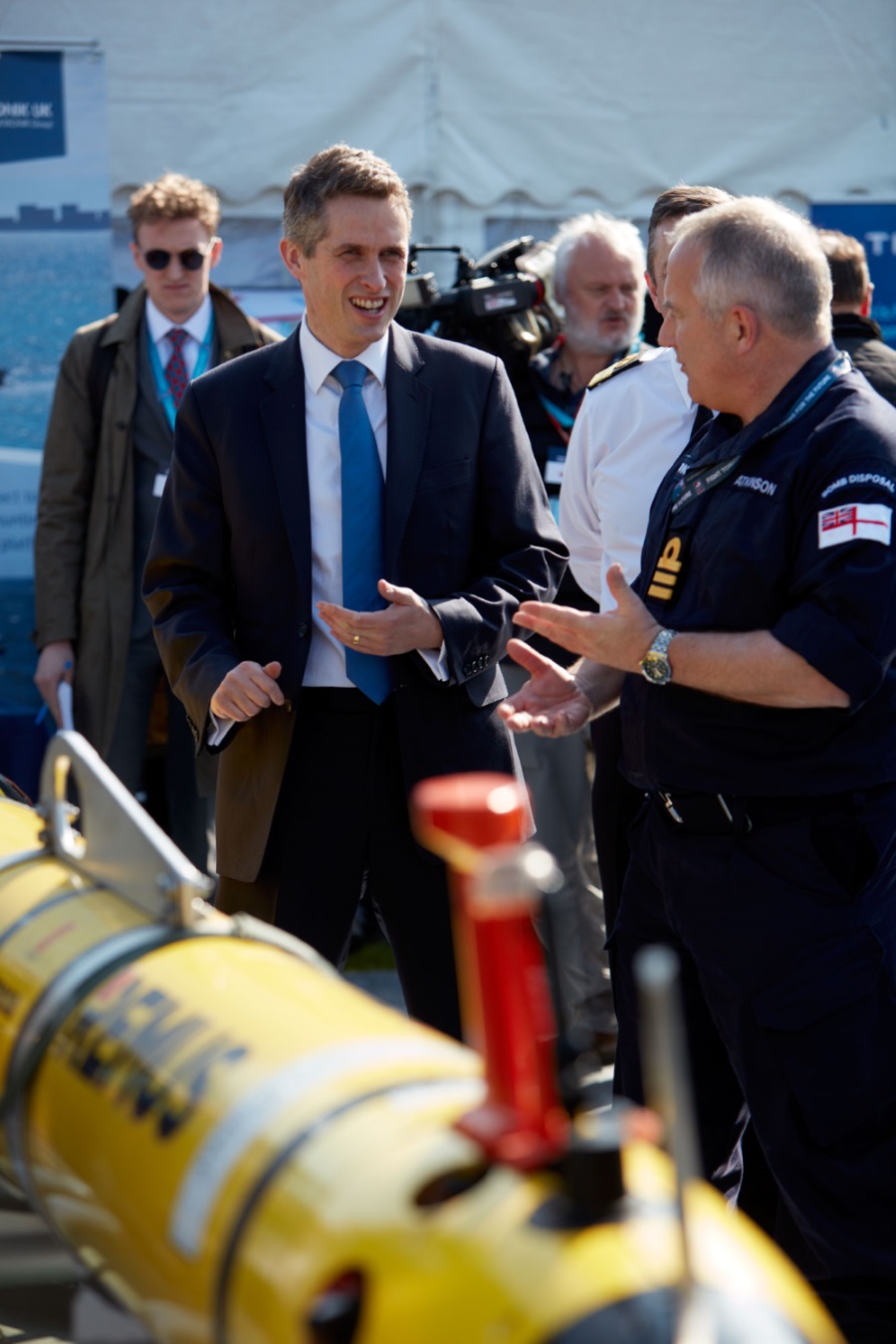 By embracing autonomous platforms, the Royal Navy will not only improve current capability and put sailors at less risk, but also ensure the Royal Navy can evolve to meet developing maritime threats.

“It’s great to see the Navy embracing innovative technologies. By experimenting with new trends, like autonomy and connected devices, we can bring the next generation of equipment to the frontline quicker and more effectively, helping to save lives and empower our Armed Forces,” said Mike Sewart, Director of Research, Experimentation and Innovation at QinetiQ.

The location for the day, Portsdown Technology Park, is undergoing redevelopment and will be the home of the UK’s Centre of Excellence for Maritime Mission Systems from summer 2020. With £18m of investment from QinetiQ and a further £5m from Solent LEP, the new building will bring together industry leaders, SMEs and academics to collaborate and innovate, supporting our future.