Postcards from Space: SODI – A decade in orbit

The Selectable Optical Diagnostics Instrument, or SODI for short, is a scientific instrument to study fundamental fluid science in weightlessness made by QinetiQ’s team in Belgium. 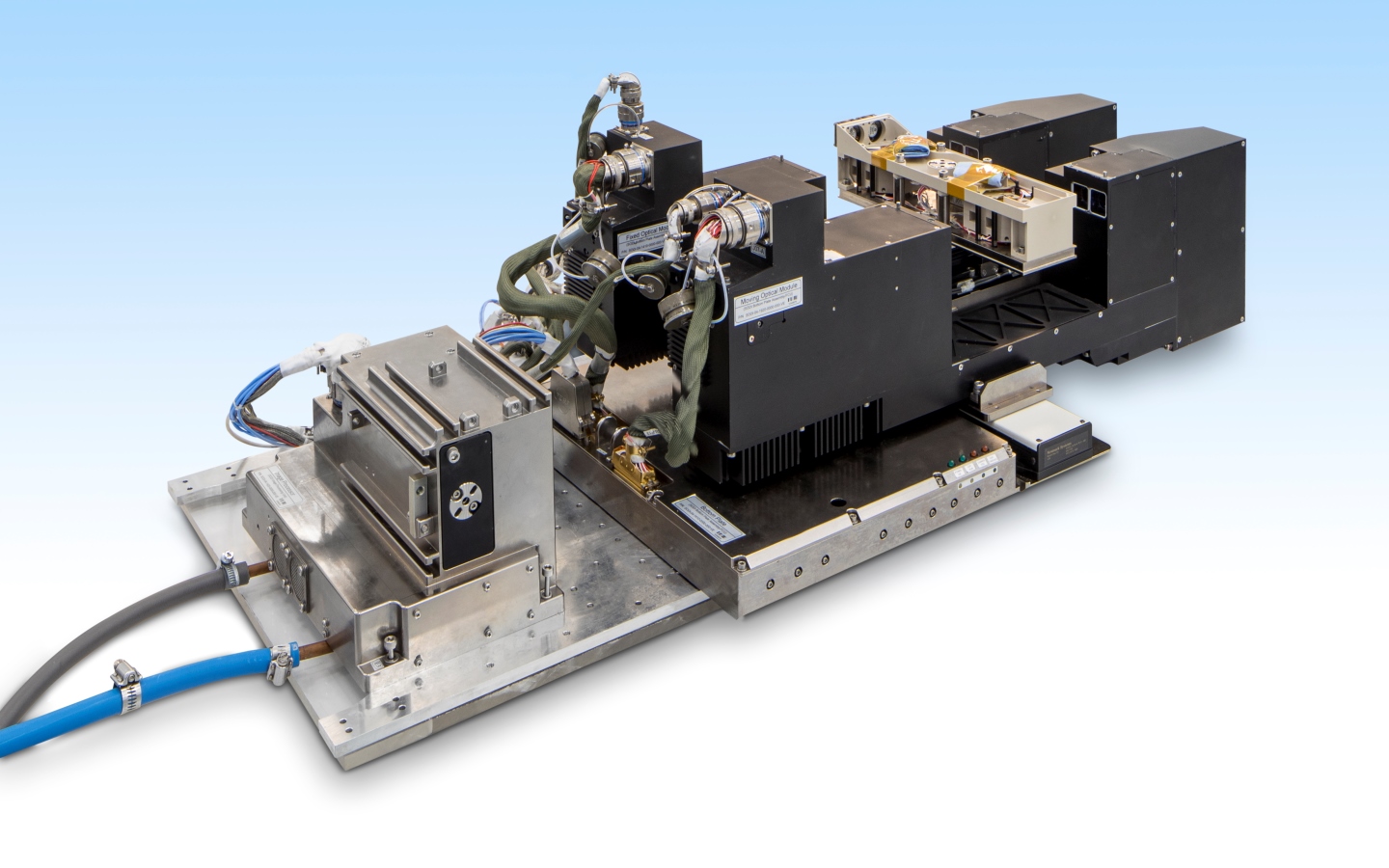 The science that SODI studies has some applications on Earth. For example, for defining amounts of crude oil in underground oil wells, for explaining and predicting diffusion models, and for understanding the formation of colloids and crystals in liquids (potential use in super-fast light computers).

It was launched in 2009 to the International Space Station (ISS) and is located in the Destiny module. It was expected to operate for two years but it is still going strong today. During these ten years in orbit, SODI has been a reliable instrument for the European Space Agency.

After a series of experiments during this last decade, SODI is now ready for a new experiment. In 2020 there is an experiment called T-PAOLA from the UK Space Agency. In preparation for T-PAOLA, the vibration mechanism and the bottom plate of SODI will come back to QinetiQ on a SpaceX Dragon flight for some parts to be refurbished, and some parts will be preventively replaced. Once this is complete, they will be flown back to the ISS ready to go again.

After a decade in space, SODI has been through a lot (and round the Earth a lot too). For example, back in 2014, the launch vehicle Cygnus exploded with a cell array and a Flash Disk for SODI inside. The hardware was returned to our team here at QinetiQ and was found to still be operational. That unit is on display at our facilities in Kruibeke, Belgium. Another challenge SODI managed to come through was when a faulty processing unit needed replacing. We managed to get the unit returned to Earth (in the US Space Shuttle no less), fully repair it and upload to the SODI unit on the Space Station, all within 4-months’ time. Extremely fast even by this industry’s standards!

From QinetiQ in Belgium, we want to celebrate the 10-year anniversary of SODI on orbit and we are working on delivering more reliable and long-lasting hardware for the ISS.