The US military is developing a wearable 'RF weapon' exposure sensor

In 2016, staff at the United States (US) and Canadian Embassies in Cuba reported a strange set of medical symptoms that included headaches, memory loss, nausea and hearing peculiar grating noises. These symptoms have since been described as the “Havana syndrome”. In 2018, US diplomats in China reported a similar experience.

While it is not entirely clear what caused these symptoms, microwave weapons have been proposed as the “main suspect”. Despite the verdict being open, the US Department of Defense (DoD) is taking the threat of such weapons very seriously. It is planning to develop a wearable ‘Radio Frequency (RF) weapon sensor’ that will detect and document the exposure of personnel to injurious levels of RF energy. Such development has many challenges, however. The requirement is for a detector that: “has an extremely small footprint in terms of space, weight and power (SWaP), is very low cost, has a very low false positive rate, and is easy to interpret."

The development program is expected to have three phases. Phase 1 will analyse RF bio-effects in relation to common US and ally military RF equipment, as well as potential enemy weapon system emission levels and frequencies. Phase 2 will develop and test sensor components, while Phase 3 will finalise the detector as a military product that can be used in a wide range of military operations.

Estimated time to maturity: 2 to 5 years 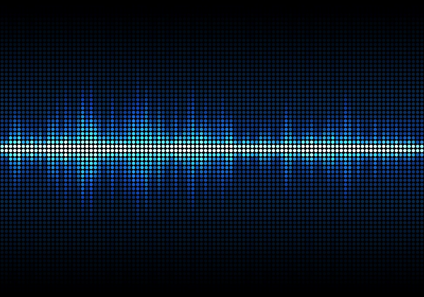