The wonders of space have captured the human imagination for centuries. However, it is only little more than sixty years since the first human ventured outside of the Earth's atmosphere, heralding the start of humankind's exciting and increasingly ambitious journey into space exploration and research. We are still only at the start of the journey but the astounding results from this ongoing process of scientific discovery have already proved to be truly transformational in practically every aspect of our 21st century lives.

Any venture into space requires substantial investment. That said, the increasingly significant role of commercial interests in all areas of the space industry is not only helping to reduce the earlier reliance on state funding but also extending the art of the possible. In so many respects, space continues to represent a new, exciting and expansive frontier where imagination and justification are the only constraints.

Our first thoughts when it comes to space exploration will always focus on the spacecraft and space stations that have taken us physically and visually further and further into outer space and, of course, the astronauts who are paving the way for increasingly adventurous missions. It's all too easy to overlook the scientific breakthroughs and giant leaps (!) that have underpinned such adventures.

Here at QinetiQ, our pioneering technologies and expertise have featured prominently in the space success story ever since the 1960s.

Today, the company is at the cutting edge of new satellite technologies, advanced docking systems, the very latest secure communication systems as well as a myriad of instrumentation and experimentation systems for a diverse range of space missions. With much of its heritage founded on the facilities and expertise of scientists at the former Royal Aircraft Establishment (RAE) - which became the Defence Research Agency (DRA) and then the Defence Evaluation and Research Agency (DERA) - at Farnborough, the company's roots in space technologies extend back to the 1950s.

A significant early highlight was the successful launch of the Prospero satellite into a low earth orbit in 1971. This was the first (and, to date, only) all-British mission - with the satellite and Black Arrow carrier rocket both designed and built in the UK. However, this has been followed by work on a huge range of missions from experimental space programmes at the cutting edge of materials science to earth observation satellites for supporting relief efforts in natural disasters as well as pioneering deep space programmes.

In the mid 1960s, RAE invested in a new thermal-vacuum test facility capable of testing complete satellites. This purpose-designed facility comprised a large 3m diameter vacuum chamber and was opened by Her Majesty the Queen during her visit to Farnborough in June 1966. This industry-leading resource has been rebuilt and repurposed many times in its lifetime to meet the evolving demands of the space sector, including a special extension to the facility that was opened by Arthur C. Clarke in the 1990s. 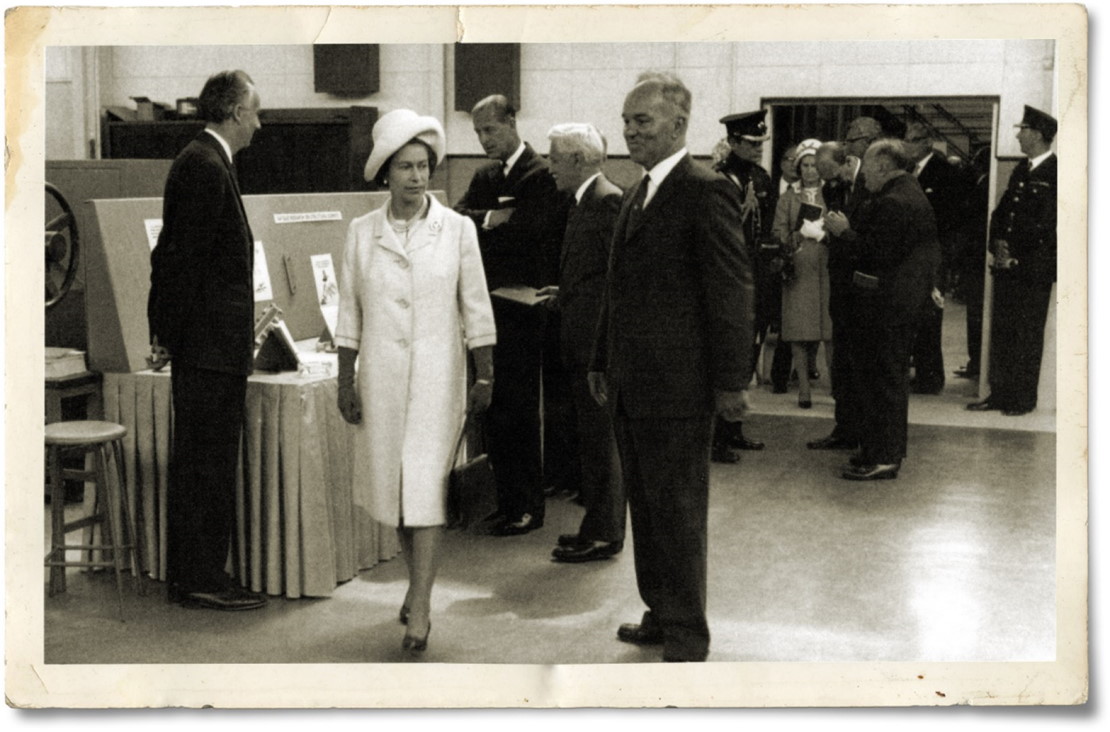 Now, after more than 50 years of invaluable service in such key period for the space industry, it has been decommissioned. Although this move marks the end of an important chapter in QinetiQ's space heritage, the company's ongoing investment in new space resources and capabilities continues unabated and it now has dedicated facilities in six European locations. These include £multi-million state-of-the-art cleanroom facilities in Kruibeke, Belgium, for the integration, testing and production of satellites and docking systems. However, the company's specialist work at its original home in Farnborough has also continued to evolve with an ever-increasing focus on systems integration expertise and consultancy services.

Emerging new space technologies and new digital capabilities are, of course, now very much on centre stage in all areas of the space industry. That said, learning lessons from the past is of vital importance in helping to deliver a progressive, innovative and collaborative ecosystem that is capable of fulfilling the demands and expectations of increasingly diverse and ambitious space programmes. The recent decommissioning of the thermal-vacuum test facility has provided a timely catalyst for us to do just that - to stand back and consider the long list of achievements and QinetiQ's considerable contribution to the space industry.

The company's photographic archive has provided a fascinating insight into the breadth and extent of work completed by its scientists and engineers in helping to advance space technologies and capabilities. As you'll see on the following pages, we have now collated this material to chronicle the remarkable progress achieved in developing effective solutions for missions ranging from communications satellites and pioneering electric propulsion thrusters to experimental spacecraft and X-Ray telescopes. Many of the historic systems and components are now on display in the Science Museum and the Farnborough Air Sciences Trust Museum. Many others, however, are still providing data while not only orbiting around the Earth, but also Mars! 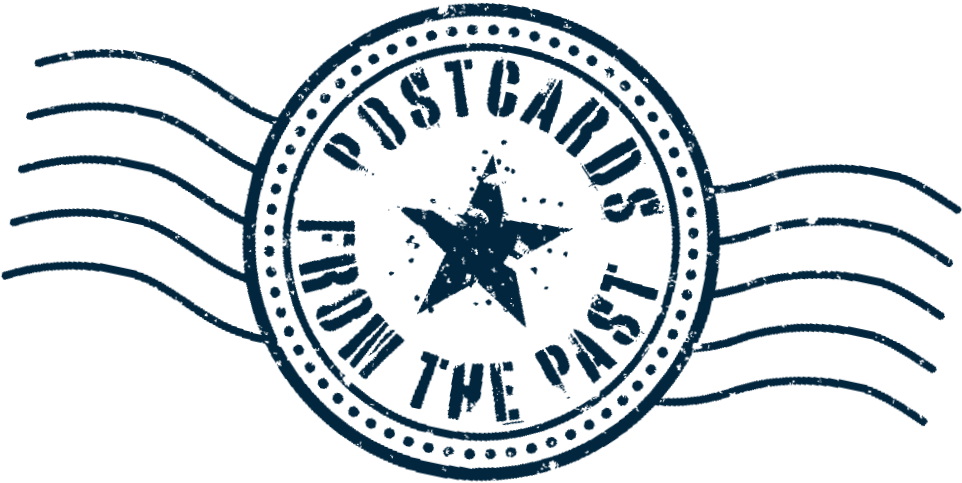