QinetiQ reveals its role in the birth of the internet

Today saw the opening of the Science Museum’s new exhibition, Top Secret: From ciphers to cyber security, celebrating 100 years of GCHQ. To help support the exhibition as Major Sponsor, QinetiQ will, over the coming months, look back at some of the inventions and discoveries it and its predecessors have made including its involvement in the birth of the internet.

Building on previous work developing email communications, QinetiQ, along with University College London, was in 1978 the first non-US organisation to collaborate with the US Department of Defense designing, developing and building the initial version of the Internet. This culminated in 1981 with a demonstration of communications via the early internet from the QinetiQ site in Malvern, UK to a ship sailing in the San Francisco bay. This research influenced the design of internet protocols.

Following GCHQ’s lead, QinetiQ will reveal its instrumental role in developing many of the security technologies and approaches we take for granted today. This includes the development of RADAR during the Second World War, the creation of liquid crystal materials for display panels in the 70s, without which modern TV and mobile phones would not function today, and the creation of the UK’s first Open Source Intelligence monitoring service in the early 90s.

The Science Museum’s Top Secret exhibition explores communications intelligence and cyber security over the course of 100 years and marks the centenary of GCHQ, the UK’s Intelligence, Security and Cyber agency. Through never-before-seen objects, interactive puzzles and first-person interviews, the exhibition explores the challenges of maintaining digital security in the 21st century and the unique technologies used throughout the history of one of the UK’s intelligence agencies. One of the objectives of the exhibition is to encourage students to study and pursue careers in Science, Technology, Engineering and Maths (STEM).

James Willis, QinetiQ, Managing Director Cyber, Information & Training said: “We are delighted to sponsor the Top Secret exhibition which will inspire the next generations to develop their skills in areas such as Cyber Security. Ensuring that we are investing in the next generation is important to ensure that we can continue to make advances.”

The exhibition was officially announced by HM The Queen in March when she posted for the first time on Instagram, having previously sent her first email during a visit to the QinetiQ site in Malvern on 26 March 1976. 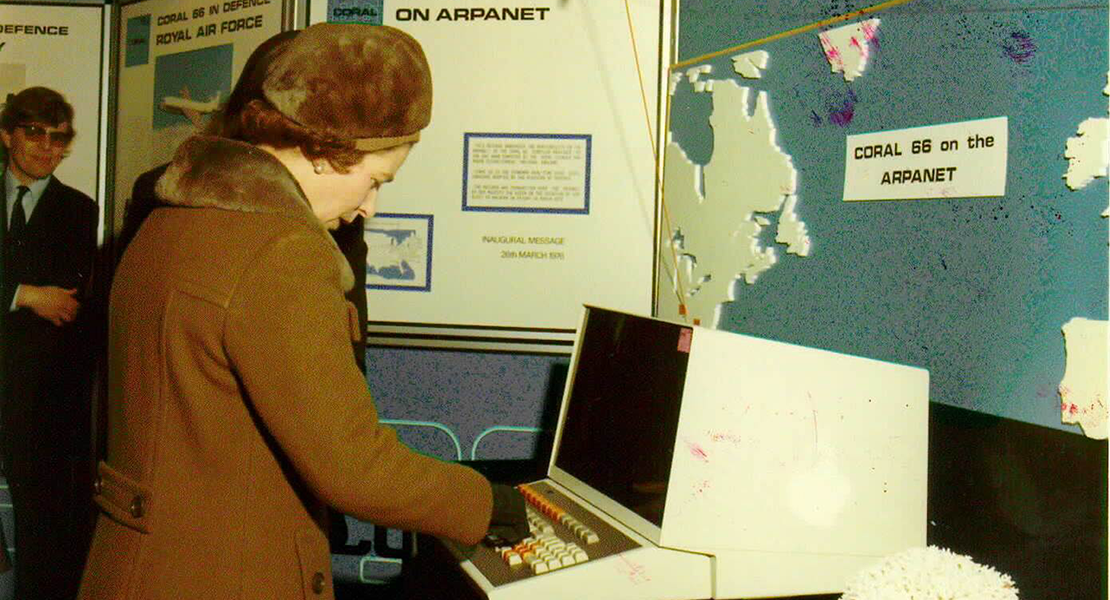 QinetiQ has a well established relationship with the Science Museum having contributed to other exhibitions, such as lending our autonomous re-supply ground vehicle TITAN which features in the newDriverless: Who is in control? exhibition.