To succeed we must learn to fail faster

The role of failure in matching the pace of technological change in the Fourth Industrial Revolution. 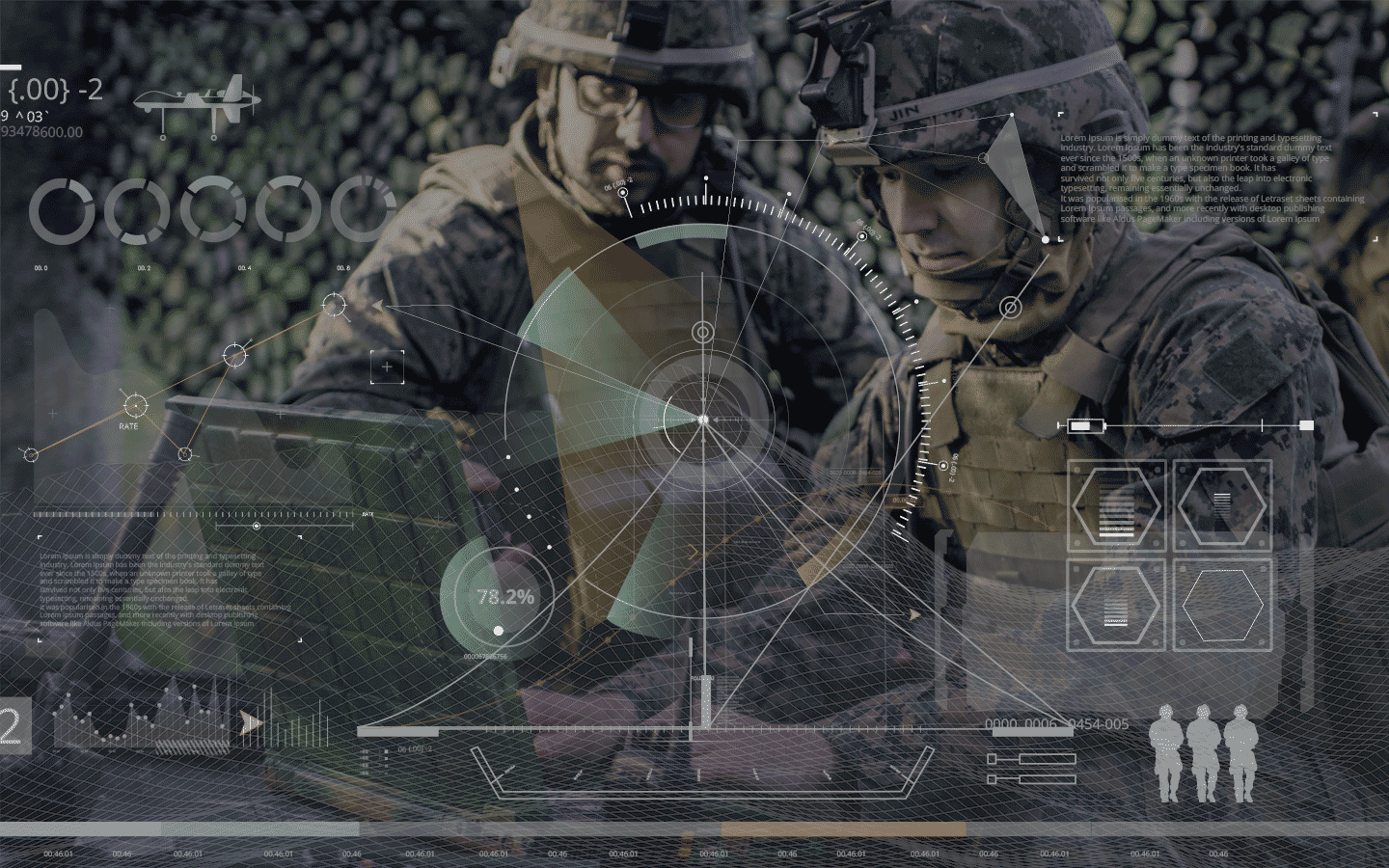 We humans have a powerful aversion to the idea of failing, and so are most at ease when doing everything in our power to avoid it. In defence and other high-risk domains such as security and critical infrastructure, where the cost of failure can be a matter of life and death, the idea of exercising extreme caution seems eminently sensible. However, with the dawning of the Fourth Industrial Revolution, a sudden proliferation of new technologies is challenging conventional wisdom. If one is to believe the hype, virtually every innovation either promises to bestow a crucial tactical advantage upon its user, or threatens to cause chaos in the hands of an adversary.

So, is it time to throw caution to the wind and swiftly embrace these new, as yet unproven technologies? With so much at stake, is it worth the risk that they may fail in fulfilling their purpose?

In this article in Defense News, Elbridge Colby, Deputy Assistant Secretary of Defense for Strategy and Force Development at the United States Department of Defense, stresses the need to balance excitement about breakthrough tech with pragmatism in adopting it:

“We’re not interested in a whiz-bang thing that’s not connected to a plausible deployment. It’s got to be something that we can actually use in a viable way to serve our strategic approach. Everything should be circled back to what the problem statement is, what the problem definition is.”

But the dilemma raised by the Fourth Industrial Revolution is this: are we still able to define the problem? To a rapidly increasing extent, the problems are being defined for us as adversaries discover new ways to cause harm by repurposing technologies intended for commercial use, like recreational quadcopters weaponised with explosives.

Perhaps the biggest risk does not lie in adopting technology that may fail, but in refusing to adopt it all.

In his recent essay for The Strategist, Albert Palazzo, Director of War Studies in the Australian Army Research Centre, makes an impassioned case for embracing the technologies of the fourth industrial age:

“As with previous industrial ages, those who embrace it first stand to become the dominant powers of the future and will seize the right to set the rules that define the age. Those that are late to the party will struggle to secure their place and avoid a decline into humanity’s future backwaters.”

But is Palazzo’s philosophy too idealistic? To pre-emptively invest in understanding and adopting emerging technologies is to risk wasting time and money that could be better spent elsewhere. At worst, if a programme is rushed through with an inadequate assurance process, it could lead to the deployment of technology that is dangerous.

Colby’s pragmatism and Palazzo’s intrepidity both have their merits and are not necessarily incompatible – but to exploit the best aspects of each requires fundamental changes in the differing attitudes to failure at the two extremes of the debate.

First, there are the deep tech sceptics, who define failure as spending lots of time and money on a capability that turns out not to be fit for purpose. Then there are the tech evangelists, who define failure as reacting too slowly and losing the competitive edge. Neither outcome is acceptable, but both can be avoided by creating an environment in which failure is allowed to happen quickly, safely and without consequence. Trying innovative new things may often lead to failure, but we must not let our dislike of failure discourage us from trying. Becoming comfortable with the process of trying and failing is a vital component of any strategy for long-term success.

Between the sceptics and evangelists there are those who believe in the power of technology but don’t quite trust it. The conclusions of these ‘undecided voters’ will ultimately dictate the direction of travel, so gaining their trust is vital if we are to choose a path of progress over stagnation. This will be dependent on our ability, through research and experimentation, to demonstrate the strengths of useful technologies and quickly discard those that are likely to fail.

I believe there is a genuine need to be bold in buying commercial of-the-shelf technologies, experimenting with them and testing them to destruction. Giving a prototype to a military force has an energising effect, unleashing the power of imagination and creativity to identify advantageous uses never considered by the designers. Secondly, as enemy tactics evolve with increasing pace, we may not always see threats coming until they’re on top of us. Through experimentation, we can anticipate ways in which adversaries may use these new technologies to our detriment.

This approach means trying things that may fail, which is something that defence and similarly high-risk industries have never been very good at. Historically, the identification of an emerging threat has marked the beginning of a programme spanning many years to design, build and assure a suitable capability in response. But in the Fourth Industrial Revolution, where brand new threats emerge in the space of weeks or months rather than years, this model is no longer adequate.

We need to move away from this idea that capability development is a linear process. Instead of committing to one big idea and carrying it on for decades, we should embrace lots of ideas through research and experimentation. Some will work, others will fail, but by providing the right physical and cultural environment to identify and rule out quickly the failures, we reap the rewards without wasting time and money.

The solution is not to try and eradicate mistakes, but to spend less time making them.