In September 2017, 80 juvenile sand lizards – Britain’s rarest lizard – were released at Eelmoor Marsh as part of a captive breeding and reintroduction programme across Southern England by Marwell Wildlife in partnership with Amphibian and Reptile Conservation. This forms part of a three-year plan to see 240 sand lizards released at the QinetiQ-owned Eelmoor Marsh, which is located at our Farnborough head office and recognised as a Special Site of Scientific Interest (SSSI).

“In total we intend for 240 individuals to be released during this reintroduction programme to establish a self-sustaining population at the site indefinitely.”
- Rachel Gardner, Marwell Wildlife and University of Southampton PhD student

The sand lizard (Lacerta agilis) occurs widely across Europe and Asia; however, the twentieth century saw drastic loss of sand lizard habitat in England and Wales, making them one of the UK’s rarest reptiles; they have disappeared from eight of the UK’s counties.

Since 1989, Marwell Wildlife has contributed nearly 2000 Sand lizards for reintroduction, through a captive breeding programme in partnership with Amphibian and Reptile Conservation Trust and Natural England. Prior to reintroduction and to maximise success, it is extremely important to find suitable release locations.

“It is a privilege for QinetiQ to have this important conservation programme at Eelmoor Marsh on our Farnborough site. We are delighted that sand lizards are being released.”
- Dr Sam Healy, Group Corporate Responsibility Director, QinetiQ

Eelmoor Marsh SSSI, located in Farnborough, Hampshire, provided an ideal location for sand lizard release. This heathland site has undergone over 20 years of habitat restoration, enhancing key areas and creating favourable conditions for wildlife communities. In September 2017, 80 juvenile sand lizards, the smallest measuring approximately 7cm long, were released. Strict protocol surrounds this process to ensure the sand lizards have the best chance of survival. Over the next two years a further 160 sand lizards will be released at the site. 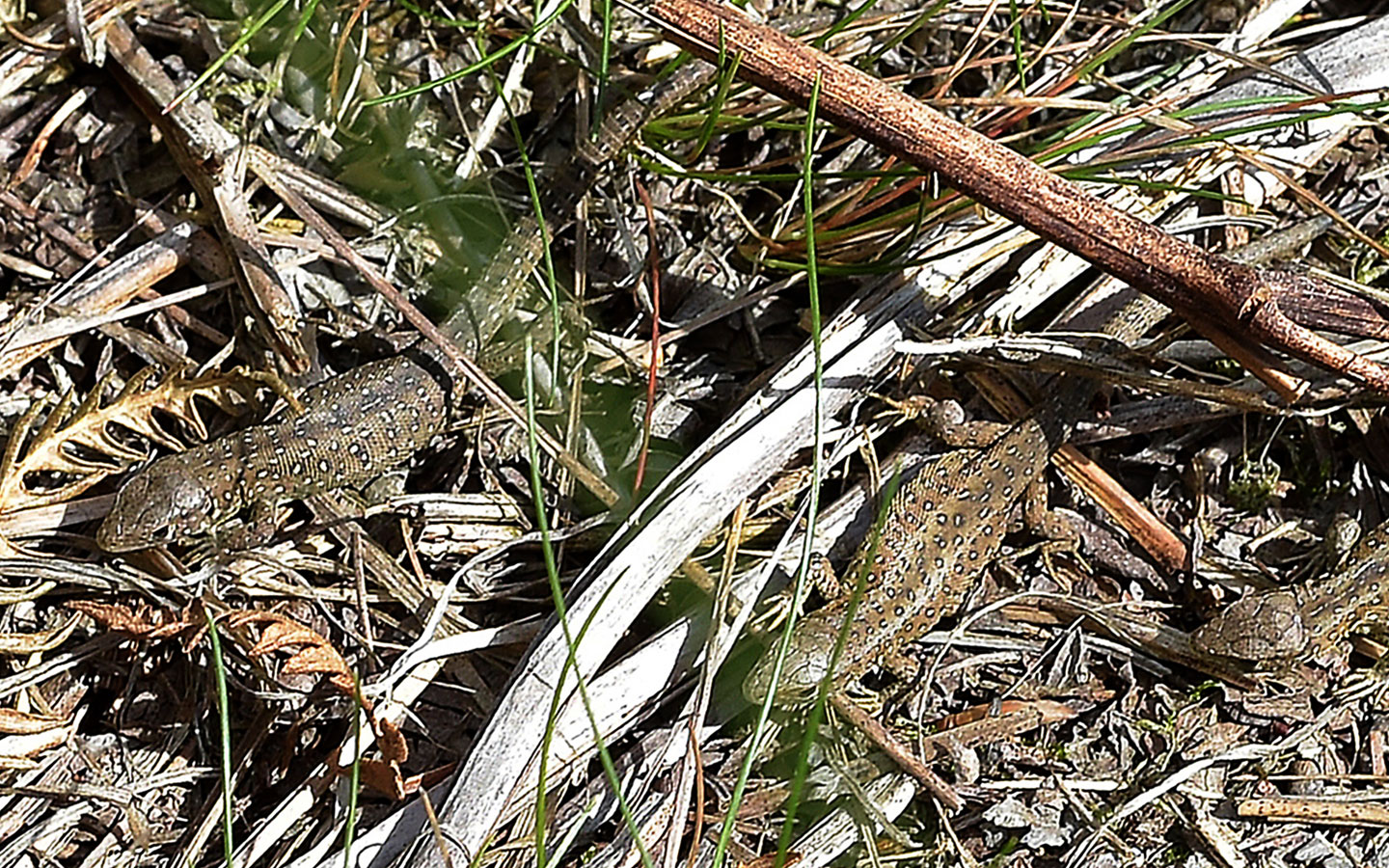 Nearly 2,000 animals have been bred and released by Marwell Wildlife at 26 discrete locations in the last 25 years

QinetiQ takes great pride in offering Eelmoor Marsh as part of Marwell Wildlife and ARC’s efforts to reintroduce Britain’s rarest lizard. Eelmoor Marsh SSSI is a refuge for over 400 species of conservation concern, including various specialist flora populations; it is deemed particularly important for invertebrates such as dragonflies and butterflies, and supports bird species such as Woodlark, Dartford warbler and Nightjar.

QinetiQ and Marwell Wildlife’s long established collaborative relationship ensures that Rachel Gardner, University of Southampton and Marwell Wildlife PhD student, is able to monitor this cryptic species and its behaviour beyond release. This provides a unique insight into what the sand lizards require from their habitat, and what truly enhances their chances of survival. Within two months of the release 15-20% of the population was seen on the majority of post-release surveys, with dispersal distances varying from 1m to >100m from the release site.