The first award was for the At Sea Demonstration 2015 (ASD15) which was hailed an international success and an exemplar for collaborative achievements across the Defence enterprise. ASD 2015 exceeded all expectations and was the most demanding maritime live firing missile trial in our history. The demonstration established an extraordinary level of technical expertise between 10 nations. The award celebrates all those involved in the event and acknowledges multiple world firsts, along with a multinational coalition.

The second award was received for our work on Paveway 4 Tactical Penetrator. The team received their award for a number of achievements including: excellence using innovative technology; specialist material knowledge and manufacturing techniques; expert knowledge of mathematical simulation of warhead penetration; warhead design; and the conduct of a series of highly complex trials. Our collaborative working through the Weapons Science and Technology Centre, led by QinetiQ, teamed with the UK MOD and multiple industry partners, provided a cutting edge affordable solution for the customer. 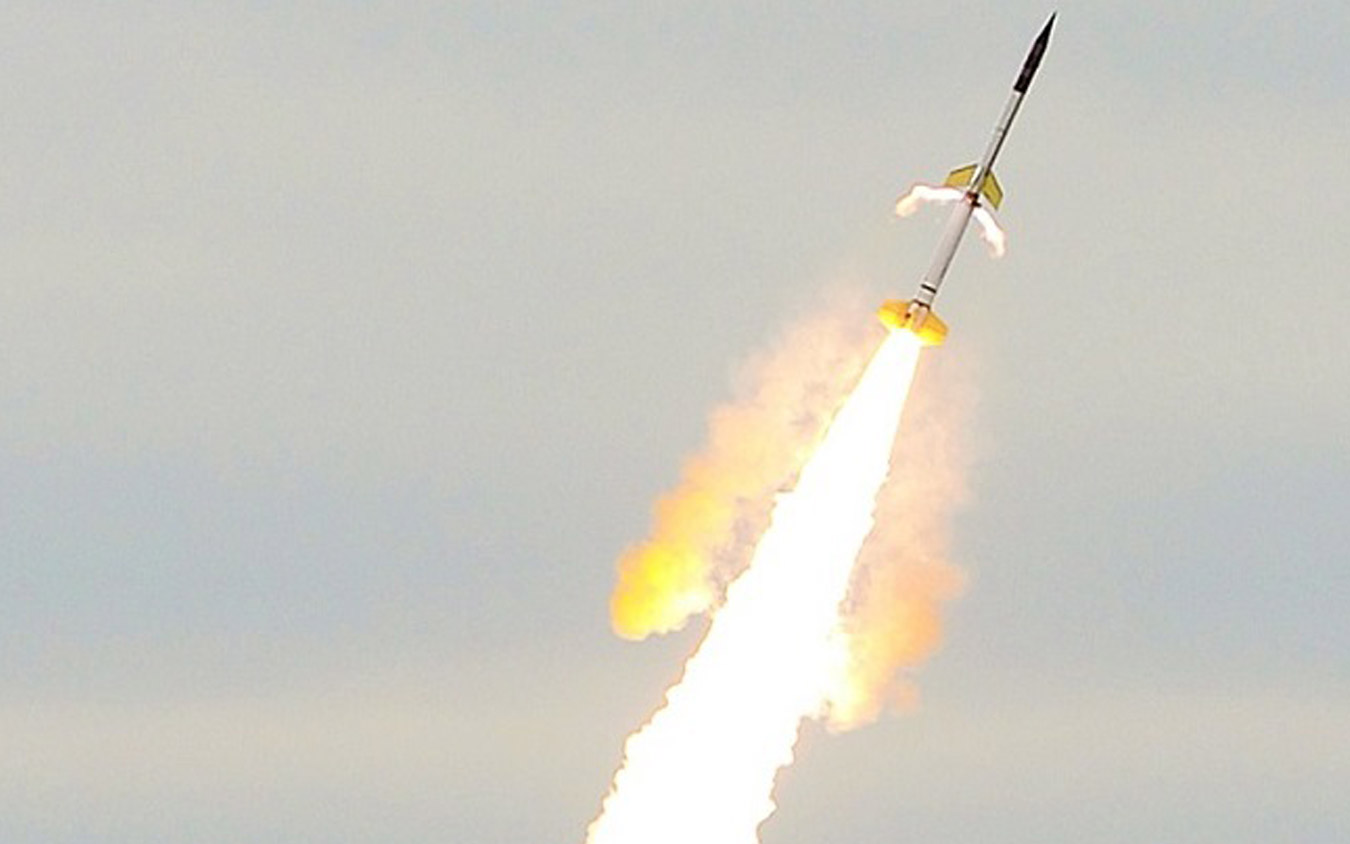 The teams received the awards on Tuesday 15 November, with Sarah Kenny, Managing Director, Maritime, Land & Weapons, and Steve Wadey, CEO, in attendance to support their colleagues and witness the achievement.

Harriett Baldwin MP, Minister for Defence Procurement, congratulated the teams at the ceremony:

“It’s a pleasure to be here today to reflect on the success stories of Defence Procurement and Support. It’s always a privilege to meet those of you who work day in, day out, to ensure our Armed Forces get the world-class kit they deserve, when they need it.

I want to thank you all for your hard work and dedication to a complex and demanding task and congratulate you on being chosen from a large and impressive field of nominees. There were 34 nominations this year – the most we’ve ever had. The competition was tough so well done!”