As an important part of our ongoing work into unmanned vehicle command and control (C2) for defence applications, we are pleased to announce we have recently been awarded a significant new contract to lead phase five of the Maritime Autonomous Platform Exploitation (MAPLE) project for the UK Defence Science and Technology Laboratory (Dstl). 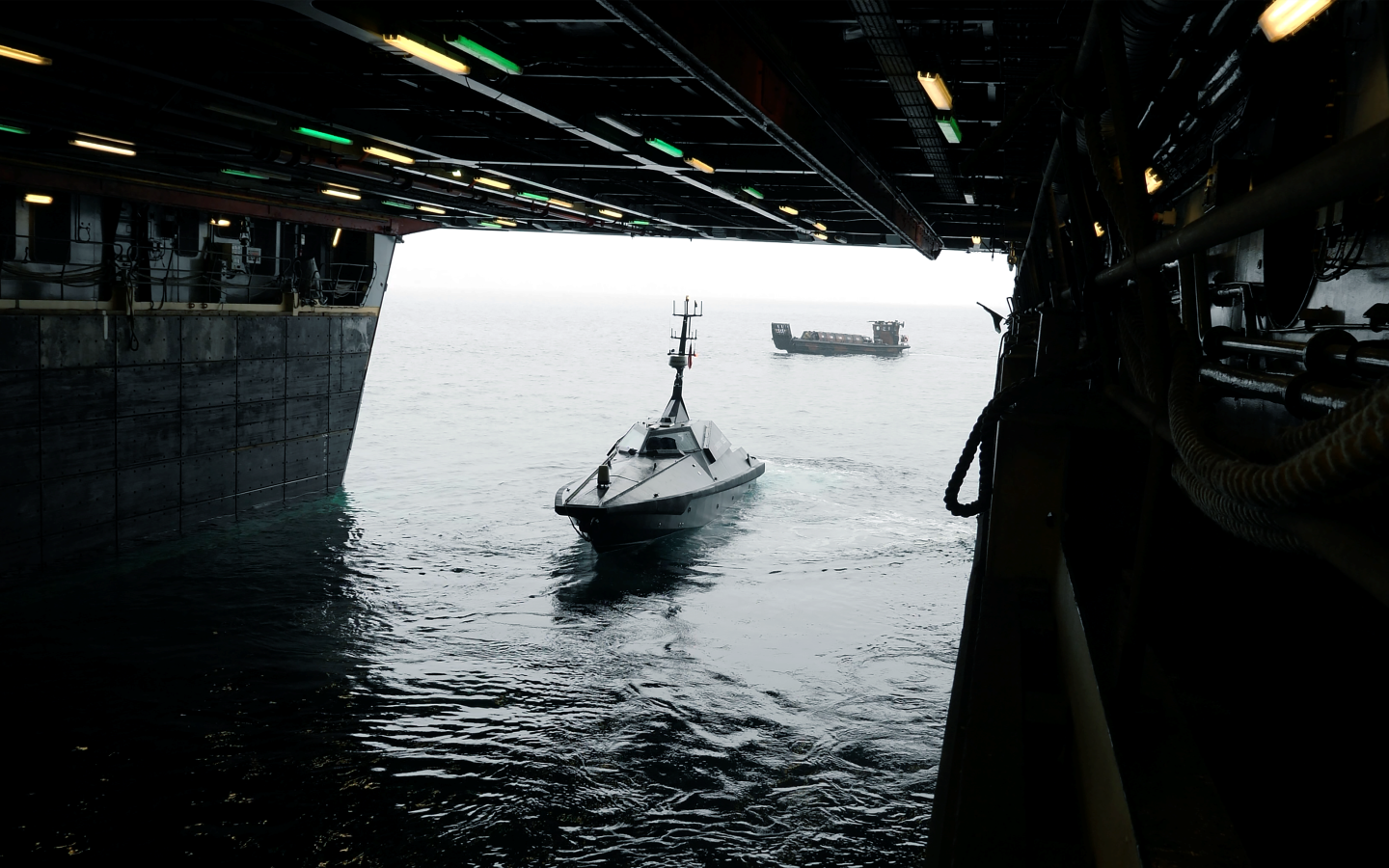 The MAPLE project is the overarching programme that seeks to demonstrate and de-risk the integration of multiple unmanned systems into the combat system of a British Royal Navy warship. The MAPLE approach gives the Royal Navy freedom to chose a mix of vehicles and payloads from the market, match them to the mission and rapidly integrate them into a UK or multi-national force, deploying with confidence, knowing that the result will increase situation awareness and effectiveness whilst reducing the load on already stretched command teams. The open architecture employed will enable the Royal Navy to rapidly change vehicles and payloads as the market and threat evolves whilst minimising cost and the impact across defence lines of development (notably integration and training).

Spearheaded by QinetiQ’s Maritime and Land business in partnership with BAE Systems, SeeByte, BMT, L3 Harris, DIEM analytics and Thales, the focus of MAPLE phase five is to specify a core MAPLE system that will enable the UK Ministry of Defence to procure a Maritime Autonomous Systems Command and Control (C2) system by generating and validating a robust set of User and System Requirements and a validated and developed architecture. The latter will include a set of procurable modules for the C2 aspects of unmanned systems, specifying their functionality and performance characteristics and the services they will provide and consume using open interfaces.

MAPLE 5 delivery will also see the development of concepts for: operation; use; and employment for the exploitation of unmanned systems. All of these will be in the conduct of specific military tasks and the refinement of agreed standards to enable reliable and efficient integration of a diverse range of unmanned systems. Recognising the pivotal role of human factors in securing the control of multiple systems from a single operations room, MAPLE 5 will likely feature further work of this nature, including the outputs that support the mandated MOD human factors document set. 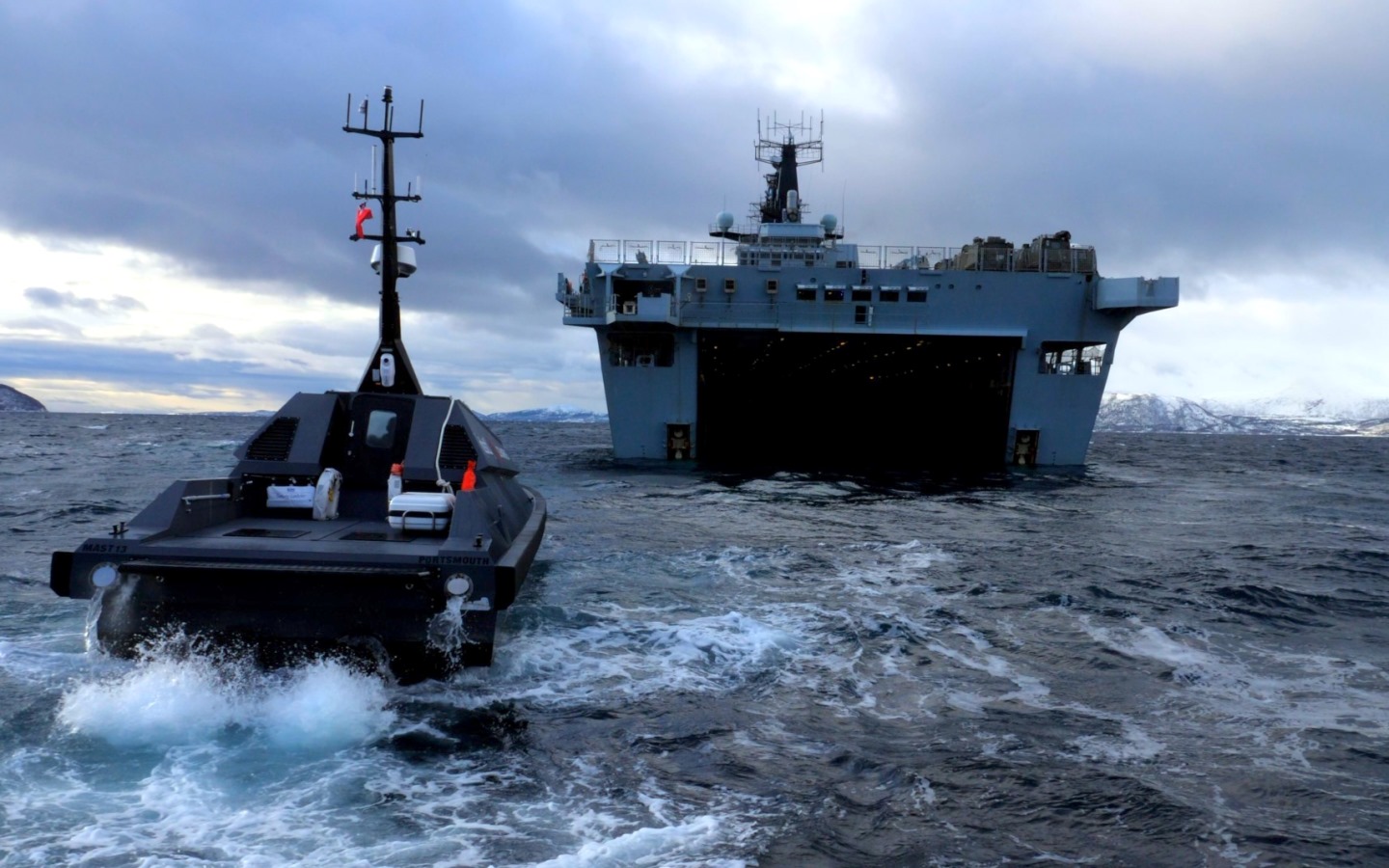 Other new developments include further research to enable the use of multiple MAPLE systems in a force, as well as the integrated command and control of effector systems deployed from maritime autonomous systems. In earlier phases, QinetiQ led the development and build of the Autonomous Control Exploitation Realisation (ACER) deployable prototype, which enables the output of MAPLE work to be effectively demonstrated in a variety of situations. MAPLE 5 will continue to evolve this design and will validate the architecture and extend it to where required. Advances in capability will be demonstrated through a series of synthetic experiments at QinetiQ’s Portsdown Technology Park and, where the opportunity arises, through live demonstrations.

Stuart Hider, QinetiQ’s Director Maritime Programmes, said: “I am delighted that through effective collaboration we are building on MAPLE’s resounding success at a number of ground-breaking events and getting this technology into the hands of the warfighters. MAPLE is a key project in helping to unlock the potential that unmanned vehicles and autonomous systems can offer.”

The project will build on the success of MAPLE 4, which saw the successful integration of data from a variety of systems and both national and international deployments in support of NavyX and Future Commando Force projects.