From 29 October through to 2 November, GRIP/GRASP experiments, developed by QinetiQ, that investigate how astronauts’ bodies adapt to microgravity were delivered on board the International Space Station (ISS) for a second time.

This time, German astronaut and current ISS commander Alexander Gerst operated both the GRIP and GRASP experiments in a one week series of sessions. 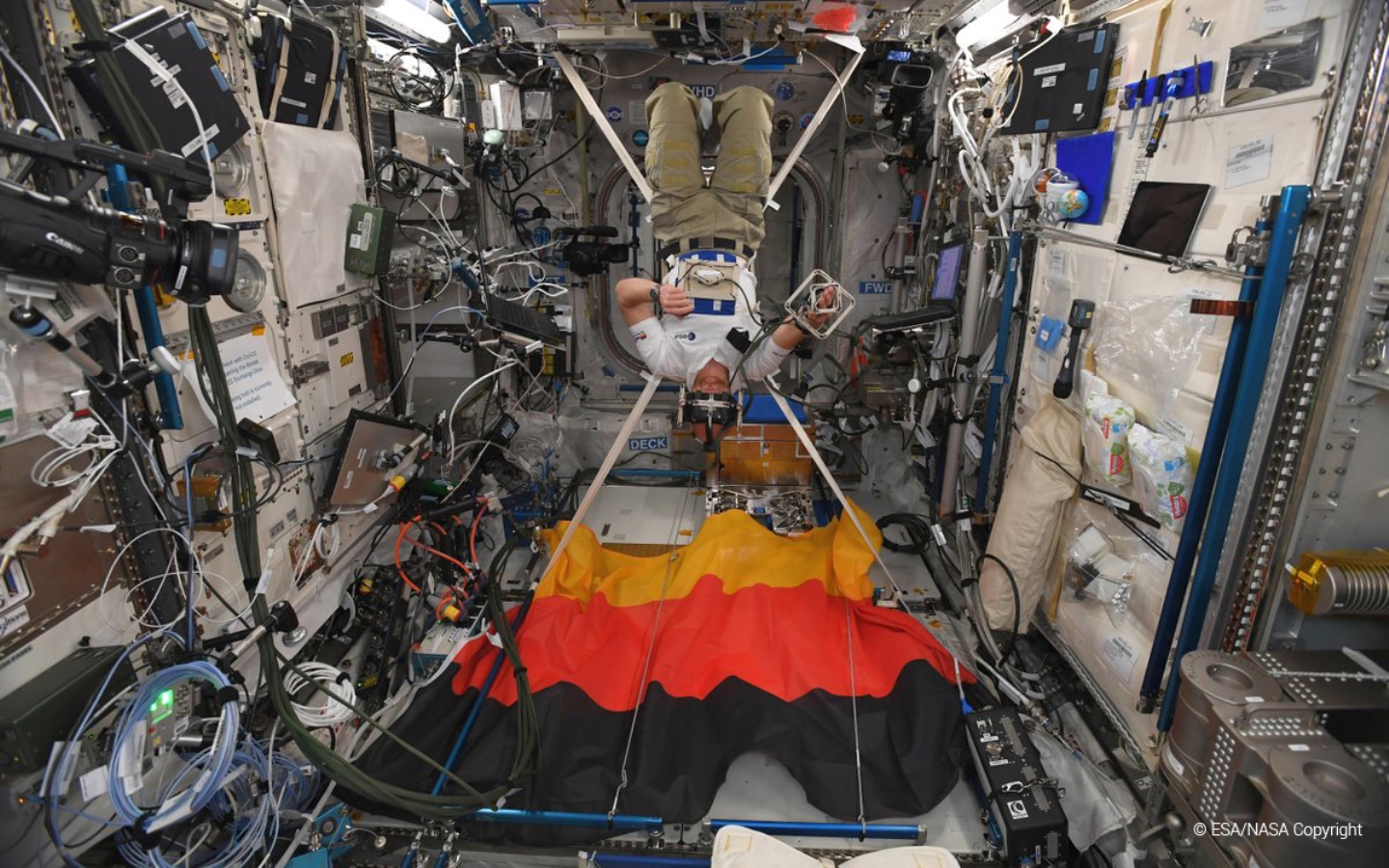 QinetiQ’s GRIP experiment, designed and built for the European Space Agency (ESA), comprises a chair and worktable equipped with sensors to measure the subject’s movement, position, grip-force, and finger humidity as he or she performs tasks. The GRASP experiment is an addition to GRIP, in which the astronaut wears virtual reality glasses to map the link between what they feel and what they observe through their other sensors, such as eyes, muscles and vestibular (balance) organs. The experiments aim to improve understanding of the body’s sensory feedback system, and the findings could help scientists on Earth to explore new treatments for neurological diseases.

The experiments have been designed and built by QinetiQ’s Space team and were launched in 2017. After the first experiment sessions later that year, the hardware was stowed away until last week, when everything was unpacked and installed again for a second experiment session. The idea behind this is to investigate the effect of long duration gravity on the astronaut’s body meaning sessions are planned at the start, half way and at the end of the astronaut’s stay on the ISS.