QinetiQ has signed a €26.6m contract with the European Space Agency (ESA) to produce a new docking mechanism for the International Space Station (ISS). 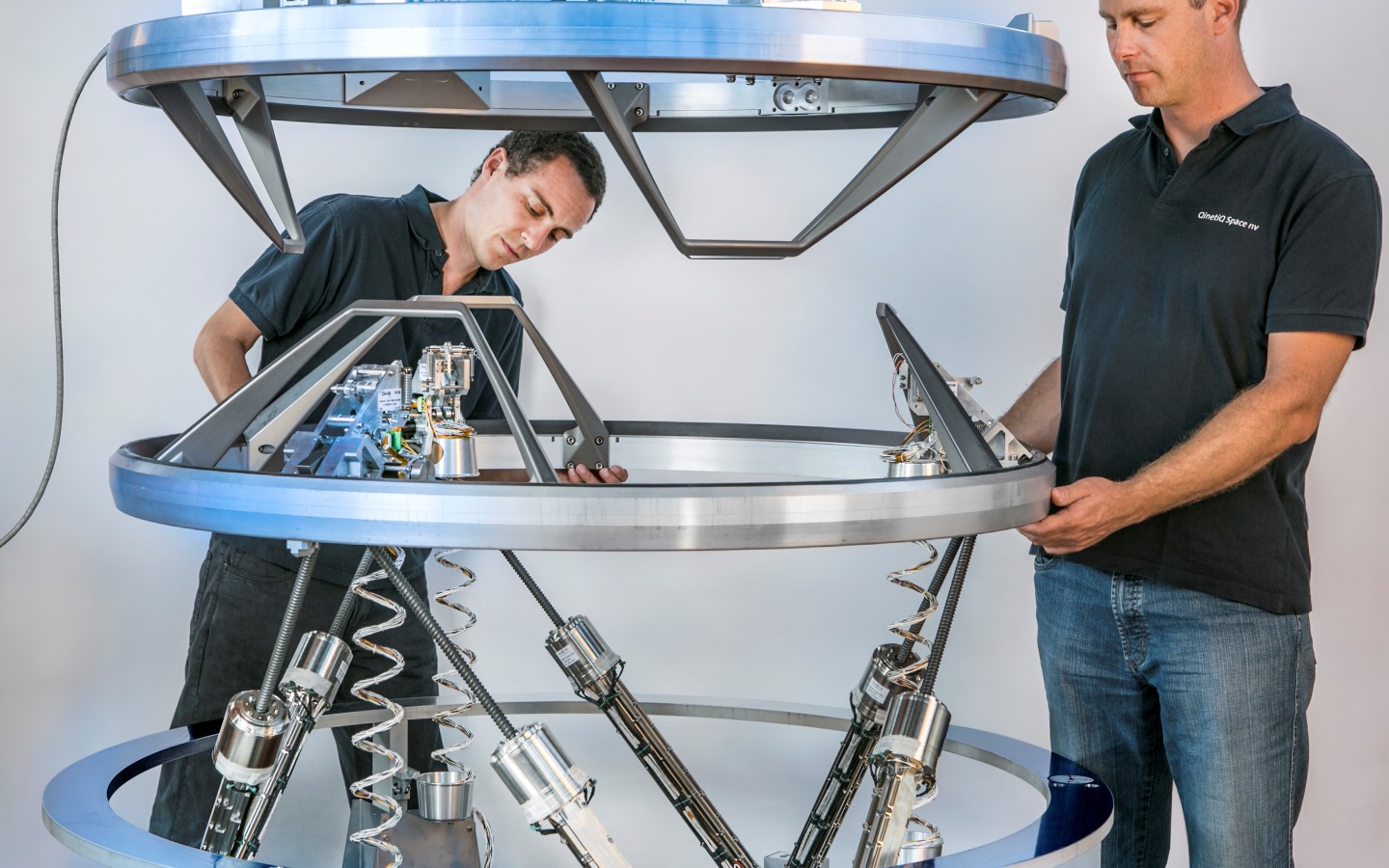 Under the three-year deal, QinetiQ will qualify and produce the first flight model of its International Berthing and Docking Mechanism (IBDM), a prototype of which was developed under a previous ESA contract. QinetiQ and partners SENER and RUAG will invest an additional €7.1m to take the technology from its prototype phase into full operation. The model produced under the new contract will be the first IBDM to fly to the ISS, pending placement of an order for its use in a specific docking mission.

The IBDM is designed to enable vehicles carrying cargo or passengers to dock softly with the space station by dissipating the kinetic energy on the approach. After minimising the force of the initial impact, the mechanism makes the airtight connection between the two spacecraft.

The system is lighter and more versatile than competing designs, can accommodate large or small spacecraft, and is compatible with the newly agreed International Docking Standard, which seeks to allow docking between multiple types of spacecraft.

Erik Masure, Managing Director for Space, QinetiQ, said: “IBDM was first conceived as part of a NASA programme over a decade ago, and we and ESA have continued to invest to make it a reality. Existing designs require spacecraft to meet with a minimum amount of force, meaning the new generation of smaller vehicles must make a faster approach to connect. IBDM improves the safety and reliability of docking by enabling vehicles of all sizes to connect more slowly and with less force. Its compatibility with the International Docking Standard provides opportunities to export the technology internationally, laying a foundation for growth in QinetiQ’s space mechanisms business.”

Earlier this year, ESA announced that QinetiQ’s IBDM will be used on Sierra Nevada’s Dream Chaser spaceplane on its cargo missions, expected to take place from 2022.

QinetiQ completes its acquisition of MTEQ