We’re delighted to congratulate Iain Harrison, who joined us as Strategic Engagement Director in September 2017, on being awarded a CBE in the New Year’s Honours List 2018 for his contribution to the British Army.

A CBE (Commander of the Most Excellent Order of the British Empire) is awarded in recognition of the achievements and service of extraordinary people across the United Kingdom. Formerly a Brigadier and Head of Capability and Portfolio in the UK’s Army HQ, Iain was instrumental in establishing portfolio management in the Army. He helped develop its innovation, research and experimentation capability, introducing several specific force development projects, and re-configuring the Army’s Capability Directorate. 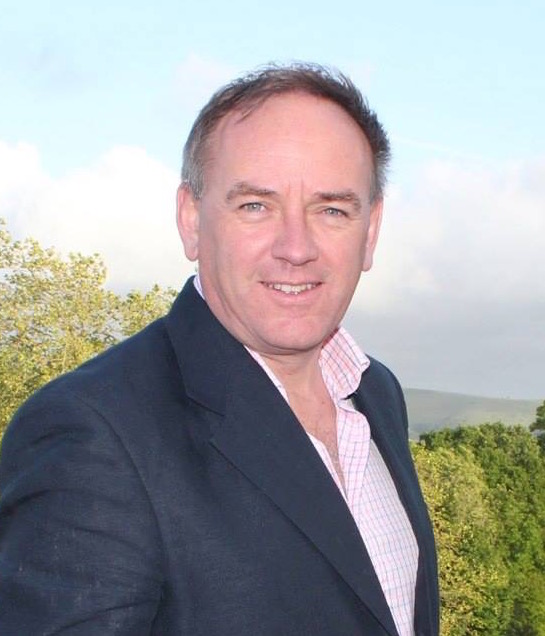 Although no stranger to Orders of the British Empire, having previously received an MBE (in 2000) and an OBE (2006), Iain admits that his CBE came as a complete surprise: “To be perfectly honest, since joining QinetiQ, I’d put thoughts of my military life behind me, so this came totally out of the blue!”

After 35 years of Army service, how is Iain settling into ‘Civvy Street’? Iain tells us: “I’ve found it a really natural transition. In part, because my last five years in the Army was dealing with the interface between Army capability and Industry but also because, as an Armed Forces Corporate Covenant Gold Award holder, QinetiQ is a very welcoming Company.” After just three months Iain says he feels “wholly comfortable already. There are good people here who have enabled my transition, and I’m excited about what lies ahead.”

We wish Iain the best of luck in his new role and huge congratulations on receiving the CBE.

Our approach during the current stage of the COVID19 global pandemic