Nanoparticle injections may allow soldiers to see in the dark

A team of scientists from China and the US have succeeded in developing nanoparticles that convert infrared (IR) light to visible light.

Injecting these nanoparticles (which contain rare earth metals) behind the retinas of mice gave them the ability to see in the dark. 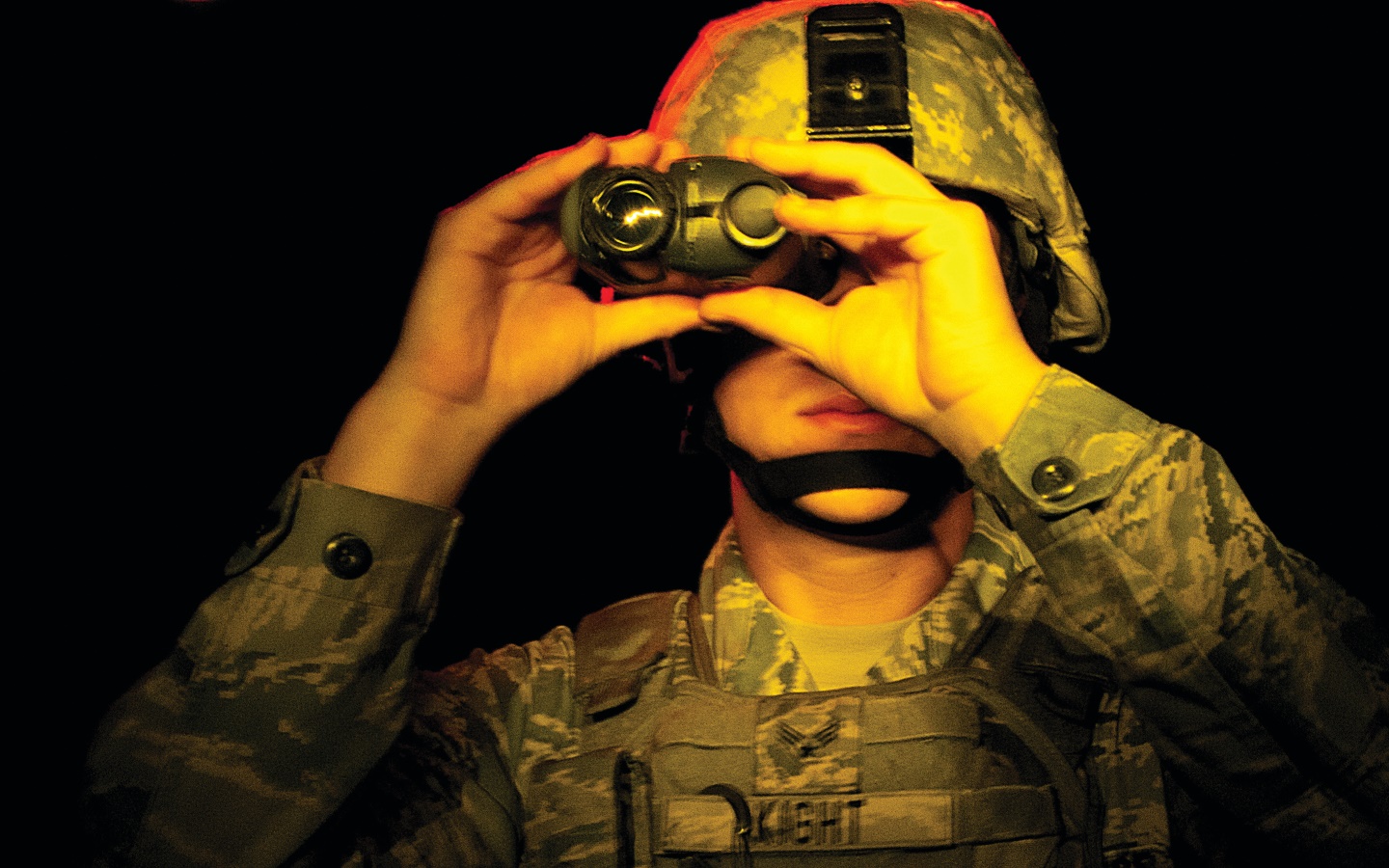 The team believe that this technique could also work on humans and several sources have proposed that it could enable soldiers to see in the dark without the use of bulky thermal imaging cameras or goggles. The researchers further report that the nanoparticles bound tightly to photoreceptors in the eyes of the mice, staying in place for up to ten weeks - with no obvious lasting side effects.

This is a typical example of so-called ‘human augmentation’, an emerging field of research that aims to extend human cognitive and physiological abilities through technology and medicine. The recent advance of human augmentation, ranging from non-invasive exoskeletons to invasive body implants has been quite staggering.

The belief that science and technology could soon transform the human condition by greatly enhancing human intellect and physiology has resulted in the formation of an international philosophical movement known as ‘transhumanism’.

Enjoyed this article? Sign up to receive more interesting articles from TechWatch.

Postcards from Space: Looking back to fly forward