This year’s Consumer Electronics Show (CES) in Las Vegas exhibited a range of autonomous and semiautonomous vehicles, along with a plethora of associated sensor technologies. 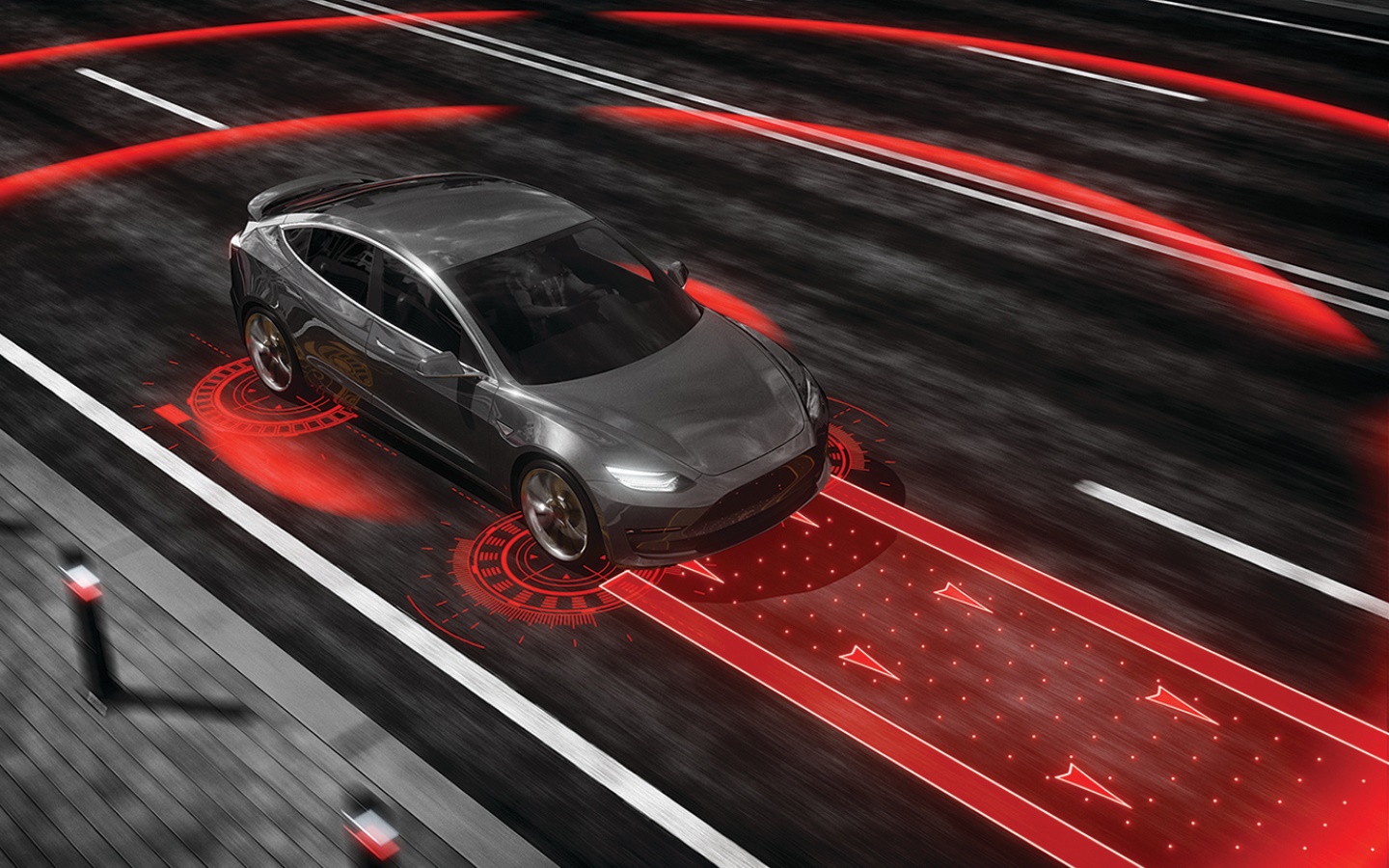 One of the more interesting is so-called ‘4D-LIDAR’, delivered as ‘LIDAR-on-Chip Technology’ by the company Aeva.

LIDAR, short for ‘Light Detection and Ranging’, measures distance to a target using reflected laser light. Aeva’s 4D-LIDAR technology takes this sensing to a new level. Besides measuring the distance to objects and establishing their position in x, y and z coordinates, it also plots velocity as a fourth dimension.

Objects moving away from the sensor appear red, those moving towards, blue, and those stationary, white. Aeva’s 4D-LIDAR sensor can illuminate two million points a second, with a maximum range of three hundred metres. This makes it ideally suited for autonomous cars.

This technology is also relevant to other autonomous platforms, such as drones, where it could enable the recognition of target motion – which is useful for obstacle avoidance amongst other things. Higher performance versions of this sensor could have useful military application in the future.

Enjoyed this article? Sign up to receive more interesting articles from TechWatch.