What can the defence, security and critical infrastructure sectors learn from the world’s biggest consumer technology show? Our innovation team are on the ground at the Consumer Electronics Show (CES) in Las Vegas to provide you with the inside track on the latest trends, fads and fast tech.

At the end of day one, what key themes are we seeing and how can this be applied to industries outside of the tech realm?

Development in wearable tech continues to improve incrementally, with technology becoming more robust. This will make for an easier transition for industrial applications, particularly in more complex or challenging environments such as defence and security. Wearables are also changing structurally; becoming ever lighter in weight – Nreal’s glasses start from just 88 grams for example, better field of view technology and improvements to response rates of the software. Many of these devices still have wires, however, which will continue to limit the usability in the near-term. 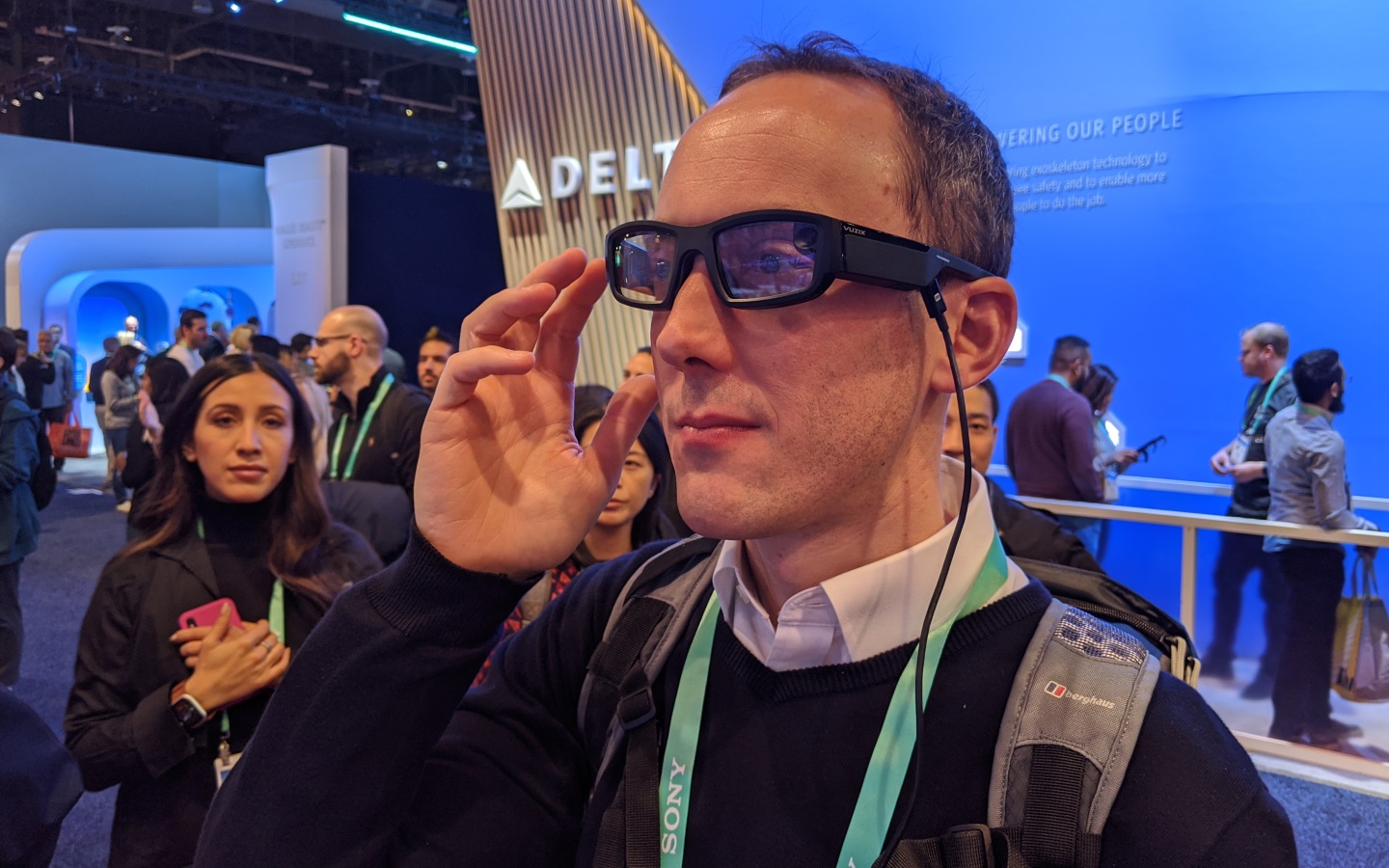 On the larger scale of wearables, many of the global tech leaders are looking at health technology and the wider adoption of exoskeleton suits. Even Delta Airlines is experimenting with these body suits, although for a commercial purpose – arming their personnel with suits to enable higher productivity with less stress on the body. An example in their demonstration showing different tools being added to the suit ‘arms’ and then being able to shift oversized and overweight luggage, change tyres on HGV vehicles and so on. These use cases could be exponential within logistical tasks, particularly enabling movement of heavy objects without the need for additional machinery. The key barrier here is how long the kit can be used – with average battery times of only 1-2 hours currently.

When it comes to ‘innovation’ there is a lot of technology at CES. But one of the best examples is the approach that Toyota is taking to its Woven City project. Here Toyota is building a new Smart City in Japan, which is pushing the boundaries of both technology and social innovation. The city covers 175 acres with an expected population of 2,000 people. It will be fully technology enabled with autonomous vehicles and underground autonomous logistics supply built into the city. What’s more amazing – this is a social experiment not just a technology project, with the population living and breathing the tech as part of the fabric of the society they are building. 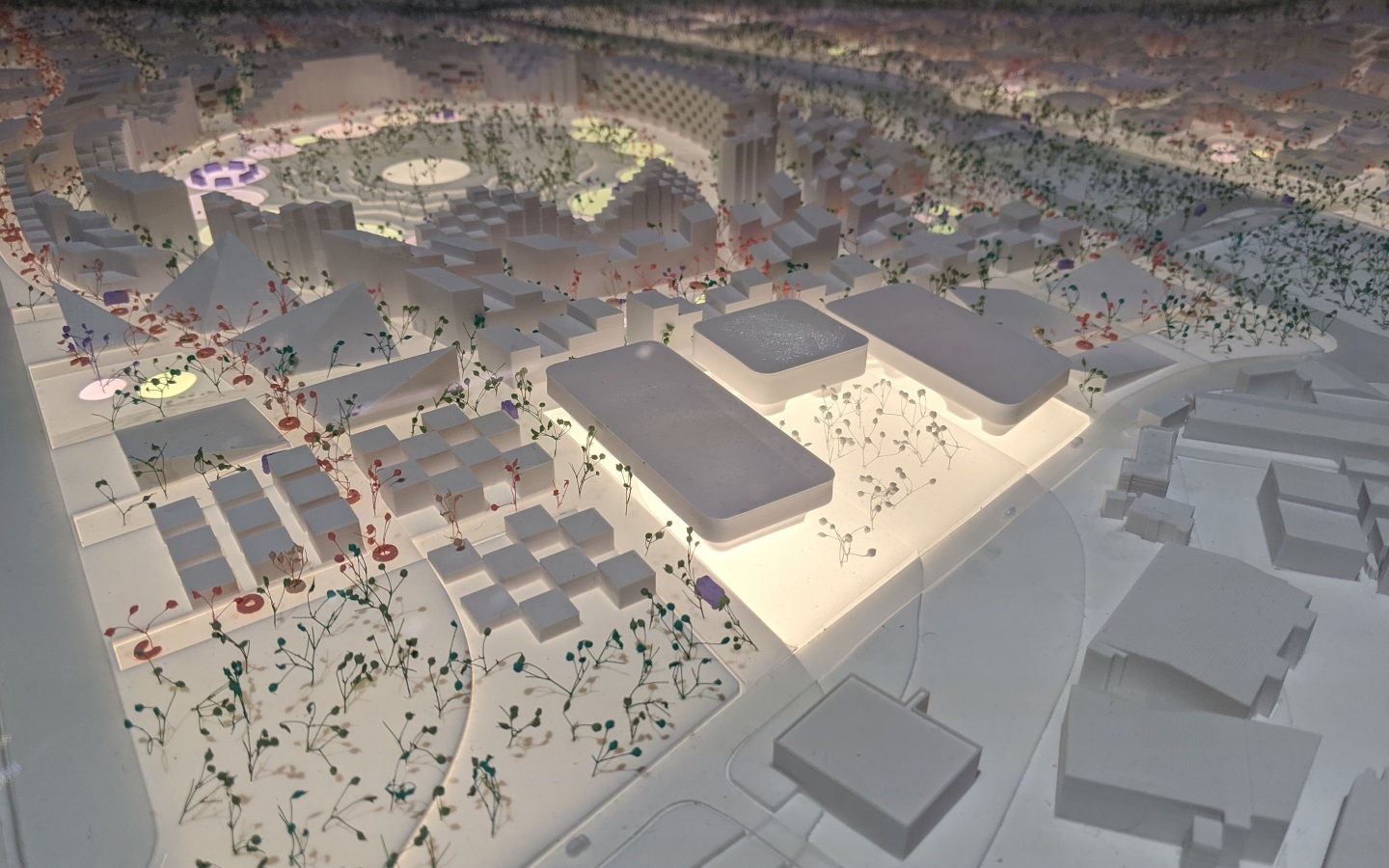 Whilst this is great innovation when it comes to mega cities, there would be no reason why the defence agencies worldwide could not develop a similar concept for technology testbeds. The UK MoD, for example, owns a large amount of land. Therefore, could create a “Smart Deployable Operation” that leverages the best of experimentation technology to illustrate the art of the possible. This could be part of an experimental front line command with a diverse ecosystem supporting it. In essence, it would be a 24x7 live example of AWE. Food for thought when it comes to prototype warfare in action....

Mike Sewart, Director for Research, Experimentation and Innovation and David Taylor, Chief Solutions Architect at QinetiQ tell us more about what they’ve seen in the video below. Check back tomorrow to hear more on flexible display screens, nanotechnology, batteries and more.