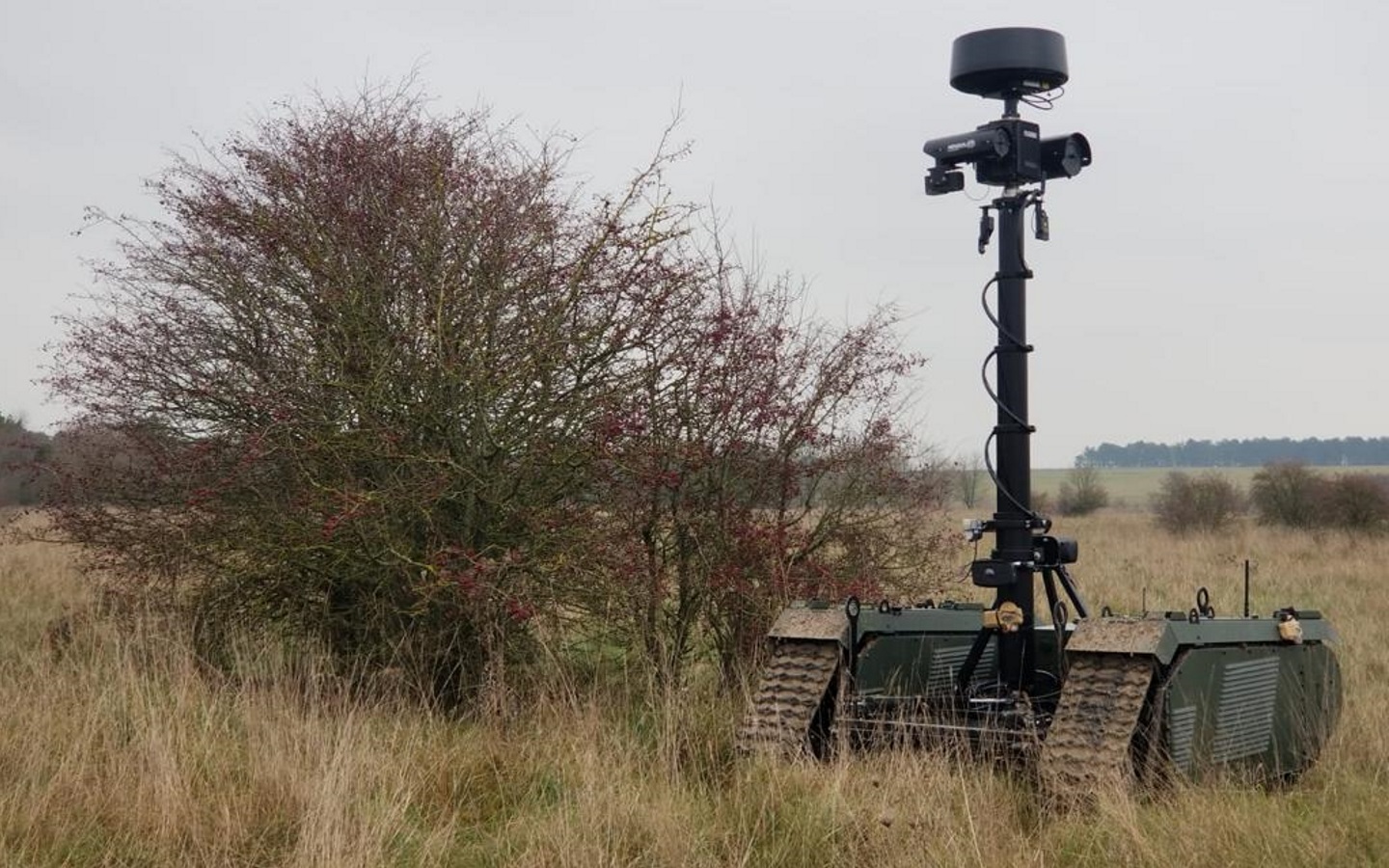 We have teams developing three exciting autonomy propositions among the 50 being demonstrated in the four weeks of combat trials, experimentation and simulation:

On the other side of the firewall a QinetiQ team have been working tirelessly through the Long Term Partnering Agreement (LTPA), to provide the project management, experimental design, engagement support and visitor management for the entire AWE18 event, similar to our role in the Unmanned Warrior Experiment in 2016.