We’d like to congratulate the six newly qualified AW139 pilots who have recently completed their ratings for this helicopter type. 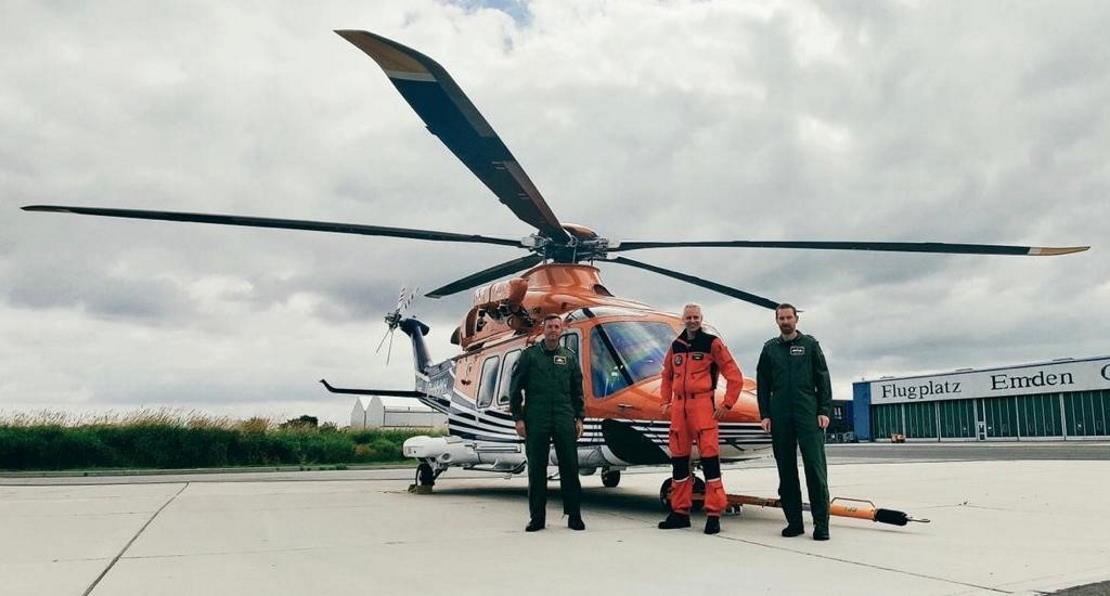 Working closely with CopterSafety – a training organisation based in Helsinki, Finland that specialises in helicopter simulation – the six pilots conducted their training in pairs across the summer period, stretching from July to September. The programme was timed perfectly to coincide with the arrival of QinetiQ’s new flagship AW139 rotary wing aircraft.

Featuring the broadest range of full-flight simulators from leading manufacturers, CopterSafety is the largest independent training facility in the world and the standard of training didn’t fail to make an impression. Rob Lakey, Head of Crew Training at QinetiQ remarked, “The quality of the training and the facilities exceeded all expectations. These newly type rated pilots will now begin to deliver Flight Test rating training on ETPS’ new flagship AW139 aircraft.”

In addition to training taking place at CopterSafety’s simulator facility in Finland, aircraft training was completed at the Heliservice facility in Emden, Germany. The expertise provided during the programme will allow the Flight Test Instructors at ETPS to deliver enriched training on an advanced CS-29 aircraft.